Isa Zarepour, who has faced a lot of criticism these days due to the state of the Internet, in his latest statement, urged people to Internal platforms has invited

In his most recent conversation, the Minister of Communications invited people to Using internal platforms Instead of foreign applications, he said that they have features that are not there at all in foreign versions!

Read more: Iran’s ranking in filtering was determined; Is there a country higher than Iran?

According to Khane Mellat, the Minister of Communications and Information Technology stated in his latest media interview that Implementation of the National Information Network As the infrastructure of the country’s virtual space, it has already progressed by 50%, and with the conditions announced by the security authorities and the restrictions created for external platforms, the Ministry of Communications has tried to strengthen the capacity of internal platforms and help improve internal platforms.

Zarepour stated that today Iran has very good domestic capacities in all sectors and added:

While the American platforms in many European countries covered the issues of buying and selling, passenger transportation, etc., today we have our own native capacities that are working. 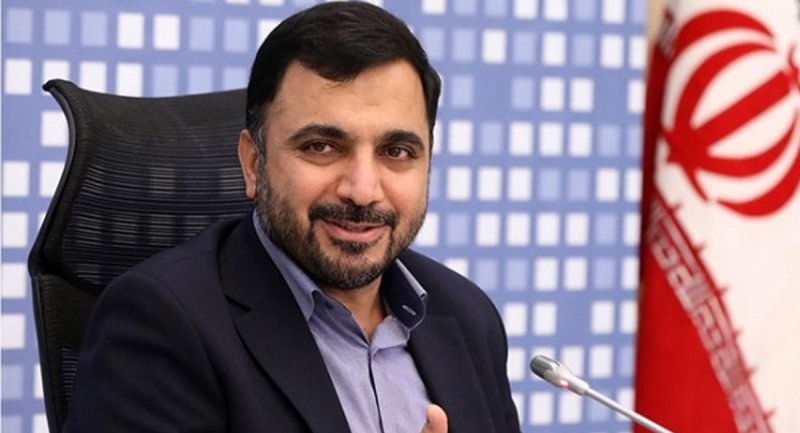 Zarepour emphasized that maybe for the first time, despite the fact that due to the country’s security conditions, restrictions are imposed on the international Internet at certain hours, all Internal servers and services Country It is 100% active. He added:

We planned a special program to support internal platforms and capacities to strengthen the hardware infrastructure and capacity so that they can provide the services needed by the people with high quality and speed; In the last two weeks, when the restrictions have been imposed due to the security conditions of the country, we have used all our efforts around the clock to improve their quality, the internal capacities are not at all comparable to the past; I invite people to use the internal capacities because they have capabilities that are sometimes not available in some external versions.

Having said that, it seems that the officials have a specific decision to make Restriction of foreign social networks do not have It has to be seen whether people are willing to accept domestic platforms as an alternative or not!

What is your opinion about inviting people to domestic platforms by the Minister of Communications? Are you willing to use internal platforms? Share your thoughts with us in the comments section technology news Follow from Tikrato.