Recently, at the Hackathon event, we saw the unveiling of the Xiaomi Migu headband, which allows its users to control smart home gadgets using only their minds.

If we look at the history of Xiaomi company, we can confidently say that this company has always surprised those interested in the world of technology by presenting its innovative and new products. Although most people know the Xiaomi company mostly for its smartphones, it must be said that this Chinese company has registered interesting inventions in other fields of technology, including a cyberdog with the ability to imitate the behavior of dogs. Cited.

Now we are witnessing the introduction of the Xiaomi Migu headband, which allows its users to control all smart home gadgets using their brain waves.

According to the news recently published in the cyberspace, the Xiaomi Migu headband will actually be part of a larger project. It should be noted that in the last Hackathon event held by Xiaomi, awards were given to this headband.

According to the engineers and designers involved in this project, in addition to allowing users to control their other smart devices, the Migu headband can monitor the driver’s fatigue while driving, and it is possible that thanks to this headband, in the future Let’s see a decrease in road accidents. 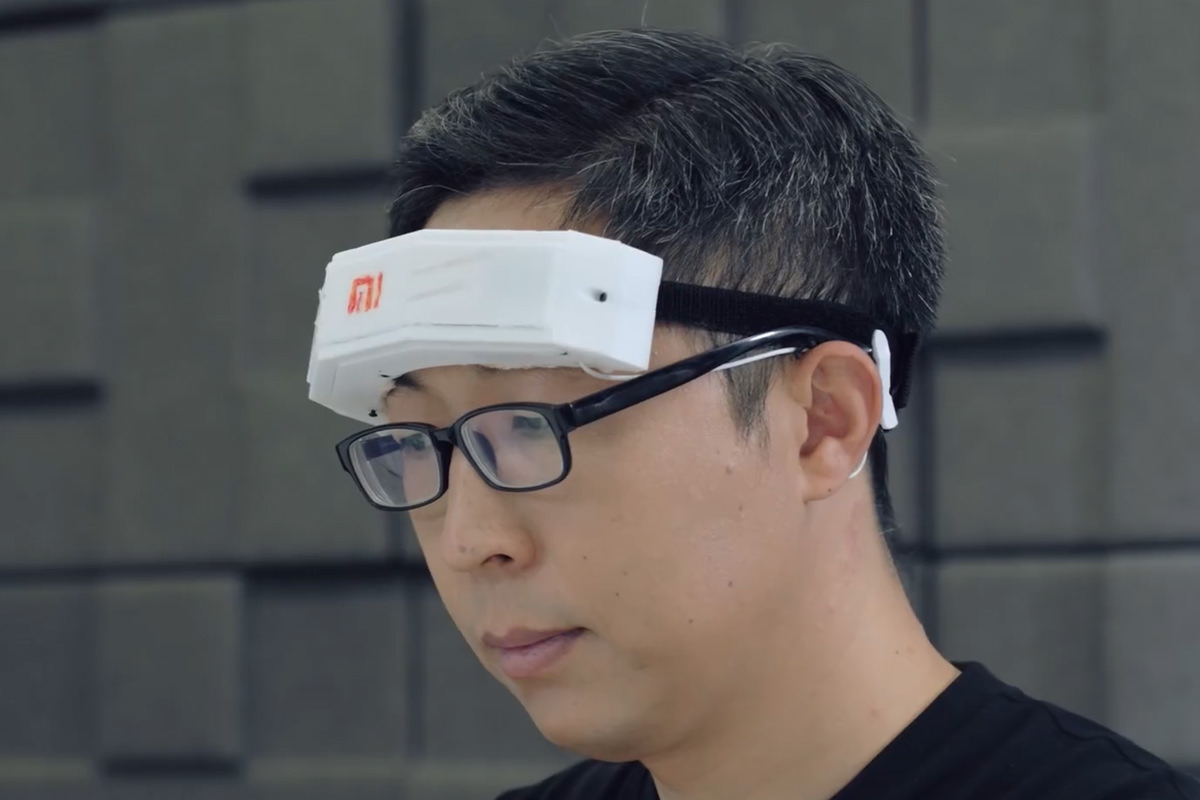 The engineers of this project announced that Migu uses unique equipment located in its three sections to receive electrical signals. We should also mention that Xiaomi’s headband can record the potential difference of brain waves using the mentioned equipment and in some way take an EEG from the user.

At present, there is no mass production of this product by Xiaomi company, and Migu has successfully participated in only one event. Of course, this short presence can bring about big changes in the world of technology in the future and somehow improve the relationship between humans and technology.

What do you think about the Xiaomi MiGU headband? Share your thoughts with us in the comments section technology news Follow from Tikrato.