In the recent period, every now and then news of technical specifications Xiaomi CiVi 2 It was published and today Xiaomi officially unveiled this powerful phone in the flagship killer category.

Xiaomi did not waste time to imitate Apple and although there is no news of Dynamic Island iPhone 14 is not attractive, but the capsule-shaped cut of the screen reminds the audience to a great extent of these flagship Apple phones.

The design of the new generation of Xiaomi CV phones is very similar Xiaomi 12 And Redmi K50 It is close and on the back panel there is a rectangular island to host the camera. 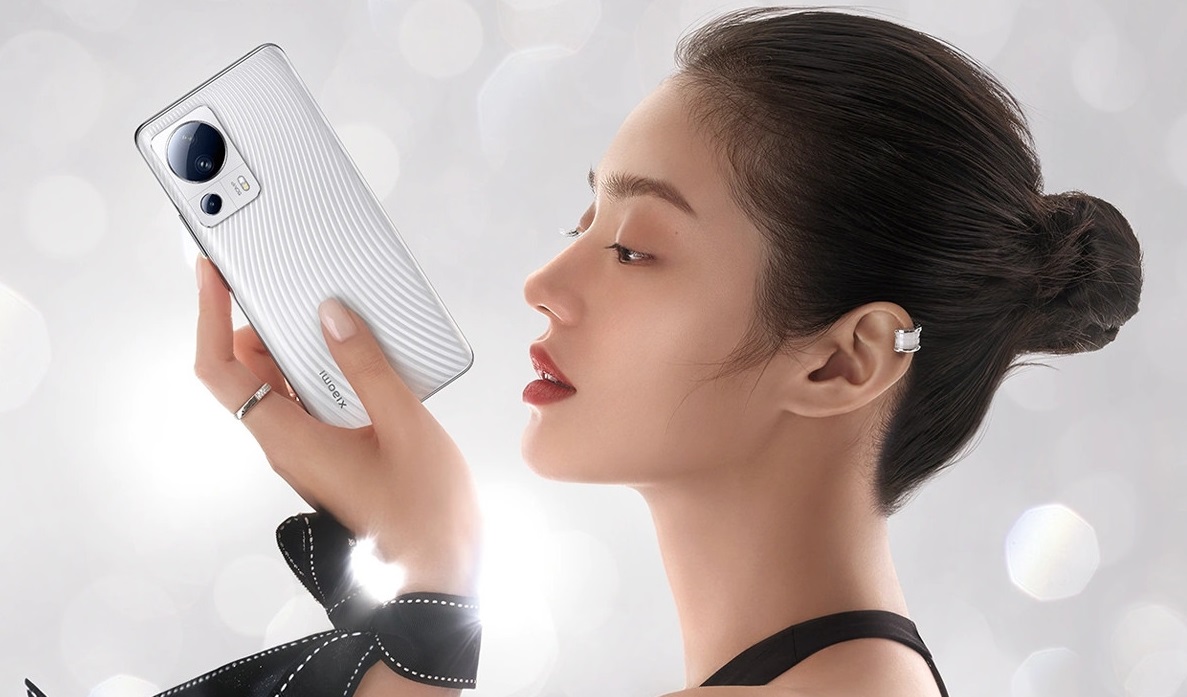 Xiaomi CIVI 2 Just like the previous generation, it has a very light weight of about 171 grams, and at the same time, it is considered a thin phone with a thickness of 7.23 mm. This device is available in three colors: black, blue and a special type of pink. A special model of this phone with white color and wavy patterns will also be released under the name of Hello Kitty Edition.

In terms of technical specifications, this phone has a 6.55-inch OLED display with curved edges and a resolution of 2400 x 1080 pixels, which offers a refresh rate of 120 Hz, a touch sampling rate of 240 Hz, a color depth of 10 bits and a maximum brightness of 800 bits. .

The fingerprint sensor in this device is integrated with the display and the screen protector is Gorilla Glass 5. The display also covers 100% of the DCI-P3 color space and supports Dolby Vision and HDR10 Plus standards. 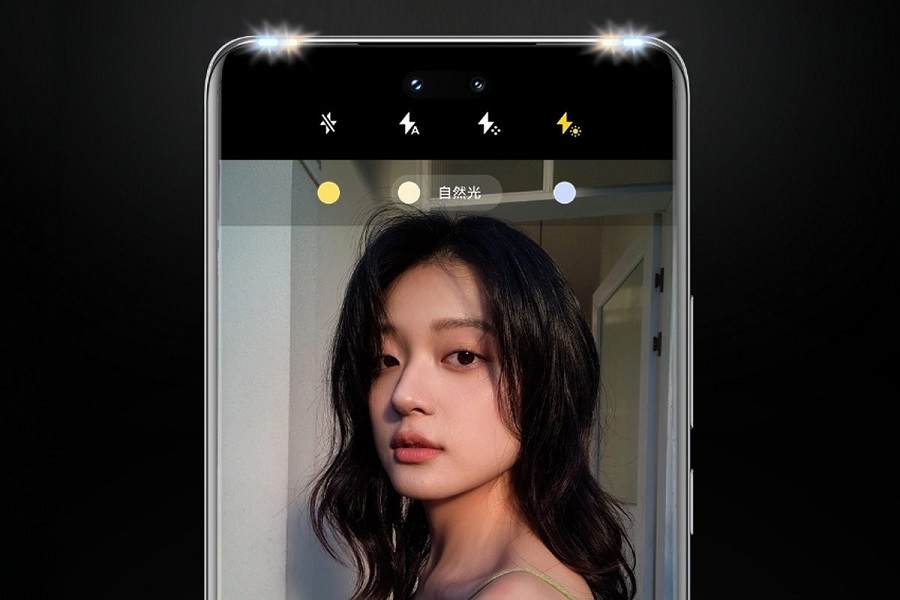 Another important feature of this phone is to be equipped with two selfie cameras. This product has a 32 megapixel sensor with automatic focus on its front panel, which provides the user with a 100-degree field of view, along with an ultra-wide lens.

CV2 is the first Xiaomi phone that has two selfie cameras and LED flash on its front panel. We’ve seen dual selfie cameras before on Xiaomi sub-brand phones like Redmi and Poco, but the front LED flash consists of four separate lights above the display that fit inside the narrow bezel. According to Xiaomi’s claim, the CV2’s front flashes can perform very well in different light conditions.

In terms of battery, this product has a large 4500 mAh cell that supports 67W fast charging. The battery of this product is charged with USB-C port and PD3.0 standard. CV2 is based on dual 5G connection and has Wi-Fi 6, Bluetooth version 5.2 and NFC. It should be noted that this phone has a 3.5 mm headphone port and a memory card slot. 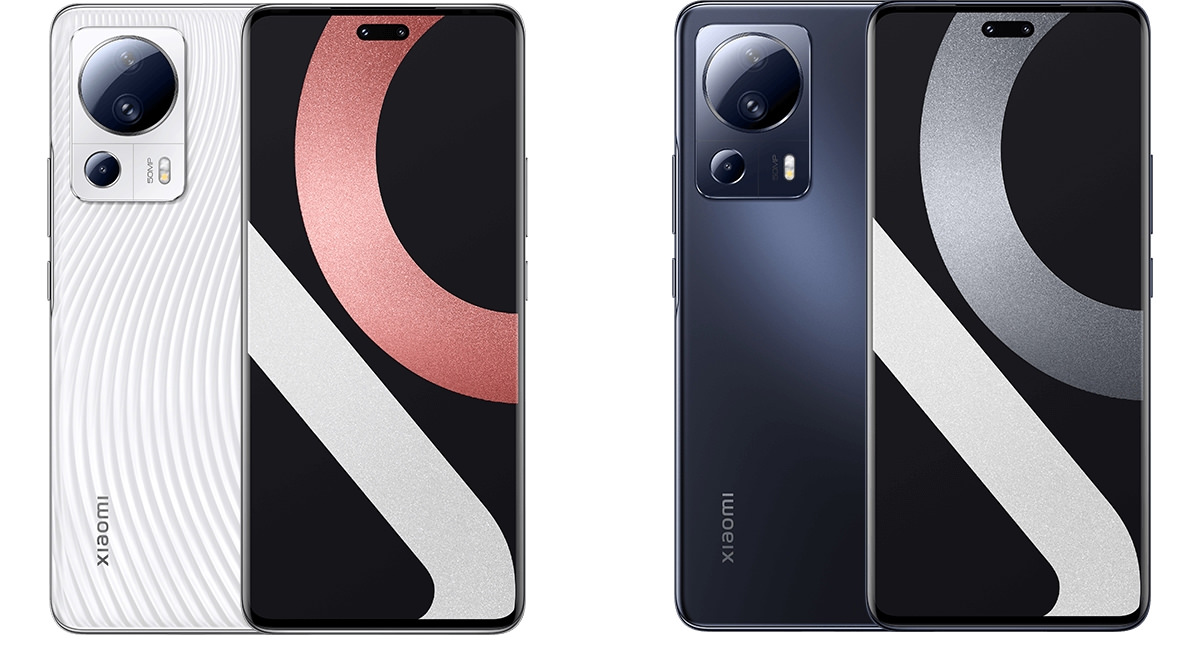 What is your opinion about Xiaomi CiVi 2? He shared his opinions with Tekrato in the comments section technology news Follow with us. Next post Filtering another messenger; Viber joined the group of filters!
Zubaida Naeem