According to the new clauses of the Probability Regulation Importing non-Chinese SUVs Will be reduced. It is said that it is almost impossible to import cars belonging to Benz and Toyota.

According to the recent statements of Mehdi Dadfar, the secretary of the Car Importers Association, the possibility of importing non-Chinese SUVs is very low in the new decree. In his recent talks with the media, he called the quotes related to the import of SUVs as rumors and announced that according to the provisions of the regulations, it is not possible to import SUVs belonging to Benz and Toyota. If they agree to import SUVs, these cars will be of Chinese brands.

Read more: Cooperation between Google and Renault to produce a software-based car

Importing non-Chinese SUVs is a dream

According to the secretary of the Car Importers Association, more than half of the companies that were able to obtain car import licenses are assemblers of Chinese products. Therefore, it is far from the mind that in this import, CKD vehicles to have a place among the world’s top brands. In addition, according to the two conditions mentioned in the regulations which include The price ceiling is 20 thousand euros And Having agency and after-sales service in Iran is, the possibility of importing SUVs and top crossovers in the world will be impossible. 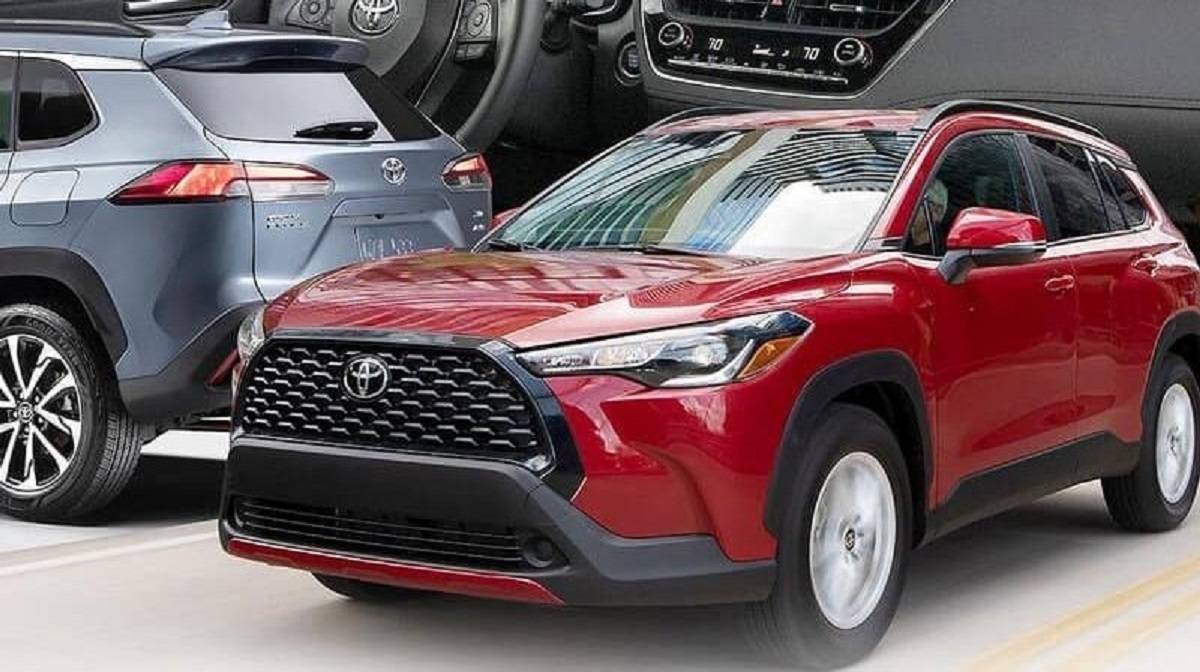 Of course, there are still talks about the application of amendments to the regulations on car imports. We hope that with the numerous proposals proposed by the parliament, some clauses related to the status of tariffs, tolls, car scrapping and the status of importers’ profits will be amended.

There are still many uncertainties regarding the last issue. Perhaps the unwillingness of domestic companies to import cars is the same lack of transparency. The conditions specified in the regulations and the government’s involvement in the import process have caused many differences among private sector experts. Interference in import affairs by the government has made many foreign companies unwilling to cooperate.

What do you think about the import of non-Chinese SUVs? Share your thoughts in the comments section duplicate share Previous post Qualcomm’s desktop processor will be released in 2024 Next post Auction of Steve Jobs sandals at an incredible price!
Zubaida Naeem