Wisk Aero air taxi With a capacity of 4 people and a speed of 200 km/h by aerospace technology startup Wisk Aero Was introduced.

Aerospace technology startup Wisk Aero Yesterday, it unveiled the sixth generation of its aircraft as an all-electric four-seater air taxi that can fly without a pilot.

The Boeing-backed company has announced that as part of its commercial air taxi service, it will also seek the necessary permits to transport passengers from Federal Aviation Administration to receive

Founded in 2019 as a joint venture between Boeing and Kitty Hawk, the defunct air taxi company backed by Google founder Larry Page, the startup is vying to become the first company to The term Advanced Air Mobility It receives a passenger test license from the FAA. 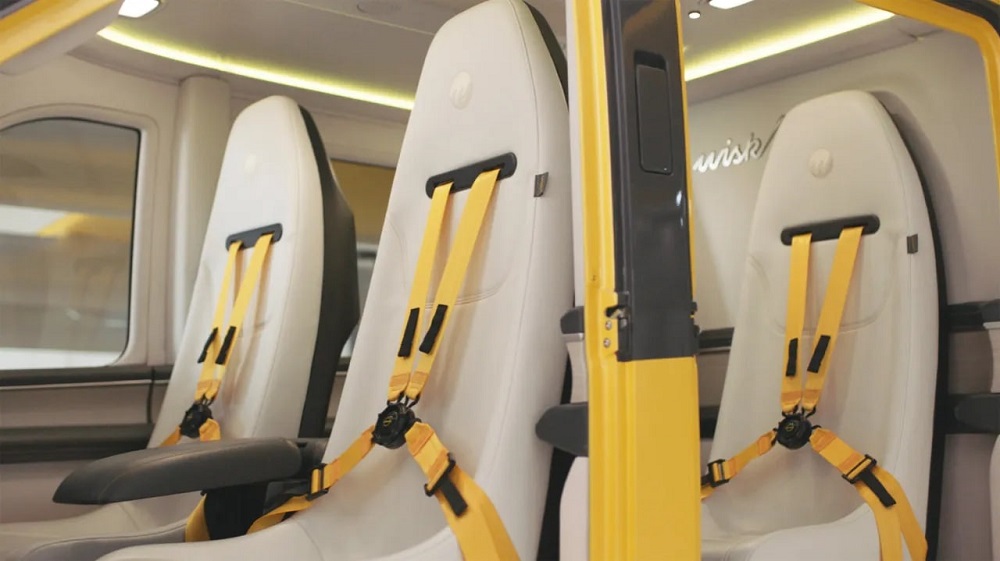 this New flying taxi It has six front rotors, each with five blades and can be tilted horizontally or vertically. Also, the six rear rotors each consist of two blades and remain fixed in the vertical position. It also has a speed of 120 knots equivalent to 222 km/h and a range of 140 km.

Wisk claimed that Sixth generation aircraft This company is the first main candidate to receive the certificate of electric vertical take-off and landing type aircraft.

Wisk has announced that he has decided to provide an intercity flying taxi service one day so that programs like Uber Or Lyft used it Also, no pilot is used in this service and the plane will be flown mainly by an autopilot system with the supervision of a remote human pilot. Next post Arrest of Amir Emad Mir Mirani; Why is an IT activist arrested?
Zubaida Naeem