These days, despite extensive internet restrictions, the possibility of accessing satellite internet is one of the main hopes of Iranian users. But now the news Iranian satellite internet has arrived and it is said that this project is a native alternative to Starlink Internet.

The secretary of the Iranian Telecommunication Industry Syndicate says that there are two ways to enjoy satellite internet; Either we have to reconcile with the whole world or Starlink Native Internet make the Mr. Rostgar asked the Iranian Space Organization to start working to have an independent satellite system in the country instead of making slogans about the aerospace industry.

Read more: Fix WhatsApp filter in some operators; Was WhatsApp freed from filtering?

Recently, the discussion of using satellite internet in Iran has become very serious and with Elon Musk’s comment And then The reaction of the US Treasury DepartmentHopes to enjoy this emerging service became very strong. Nevertheless, the Minister of Communications has stated that Iran has satellite internet Subject to compliance with the laws of the Islamic Republic knew In continuation of this discussion, today Faramarez Rostgar, secretary and member of the board of directors of the Iranian Telecommunication Industry Syndicate, said in a conversation referring to the launch of satellite internet in Iran:

“In order to launch Starlink satellite internet, we either have to reconcile with the whole world and be one of their consumers, which is unlikely, or build an Iranian Starlink. In this way, to create a satellite system whose satellites are exclusive to Iran, so that its terminals are available to us.

But at present and considering that technically and officially it is not possible to import Starlink equipment, is it possible to produce this equipment in Iran? In response to this question, Rastegar said: “Starlink satellite internet ground equipment must be approved by the organization that created this space sector, and not every company can build it.” 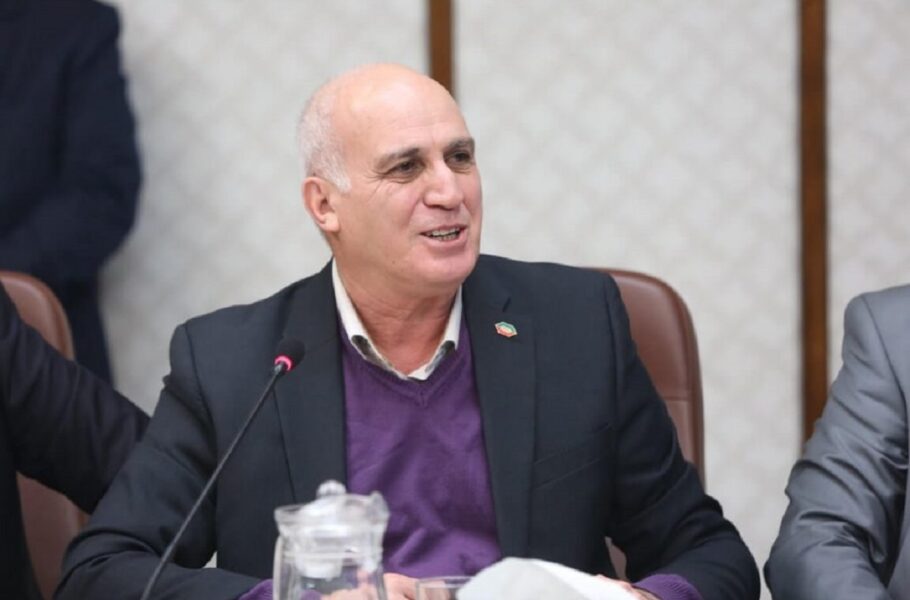 According to him, for Making satellite internet equipment In any country, first that country must have its own satellite system:

“Anyone in the world who wants to establish a ground terminal in this regard must have an agreement with Starlink, otherwise Starlink’s satellite internet equipment will not be activated in that country.”

Mr. Rostgar further asked the Iranian Space Organization to start working instead of making slogans about the progress of the space industry. According to him, this is not a complicated task: “Of course, this issue was in the predetermined program of the space organization, but unfortunately, this organization wasted its time to do other things.”

In the end, emphasizing the importance of the satellite system again, he said: “Because technically, this communication will not be provided and they will not provide us with a service, so pursuing this issue is one of the missions of the Iran Space Organization and the Communications Research Institute, and these two organizations should work towards building Let small satellites move.”

What do you think about Iranian satellite internet? Please leave your comments in the comment section duplicate share Next post Postponing again the time of registration of car import order; When does the import start?
Zubaida Naeem