According to published news, some managers for Unblock SMS services They signed a letter of commitment. What are the provisions of this agreement? Read it over and over again.

The Ministry of Communications announced that the restrictions on SMS services have been removed, but there are still restrictions on systems with violations. For this purpose, in the last week, the managers of these businesses signed a letter of commitment to comply with the requirements of cyber security and content monitoring. According to this agreement, with the purpose Unblock SMS services Signed, the responsibility of any misuse of the SMS service lies with the CEO of the relevant collections.

Read more: What is the reason for the termination of group SMS sending services?

Unblock SMS services with the guarantee of a letter of commitment!

The possibility of sending mass and promotional SMSes started almost from noon on Friday, October 22. These text messages are especially important for companies and are known as one of the most important ways of communication between many businesses and their users. This limitation and blocking of another fatal blow after Instagram and WhatsApp filtering It was on top of the businesses. Because the use of this SMS system is more than a communication method for businesses and it is vital for them.

But last night, the Ministry of Communications announced the unblocking of SMS services on the Ministry’s public relations channel on Messenger Yes:

“The limitations of the mass texting service, which was imposed on Friday, October 22, 1401, by a judicial order, were removed yesterday (Saturday) with the follow-up of the Ministry of Communications. “According to the announcement, only the existing restrictions are related to the systems that have already been violated and have been restricted according to the opinion of the judicial authorities, and the systems that have been restricted from sending SMS messages since Friday do not have any problems with service.” 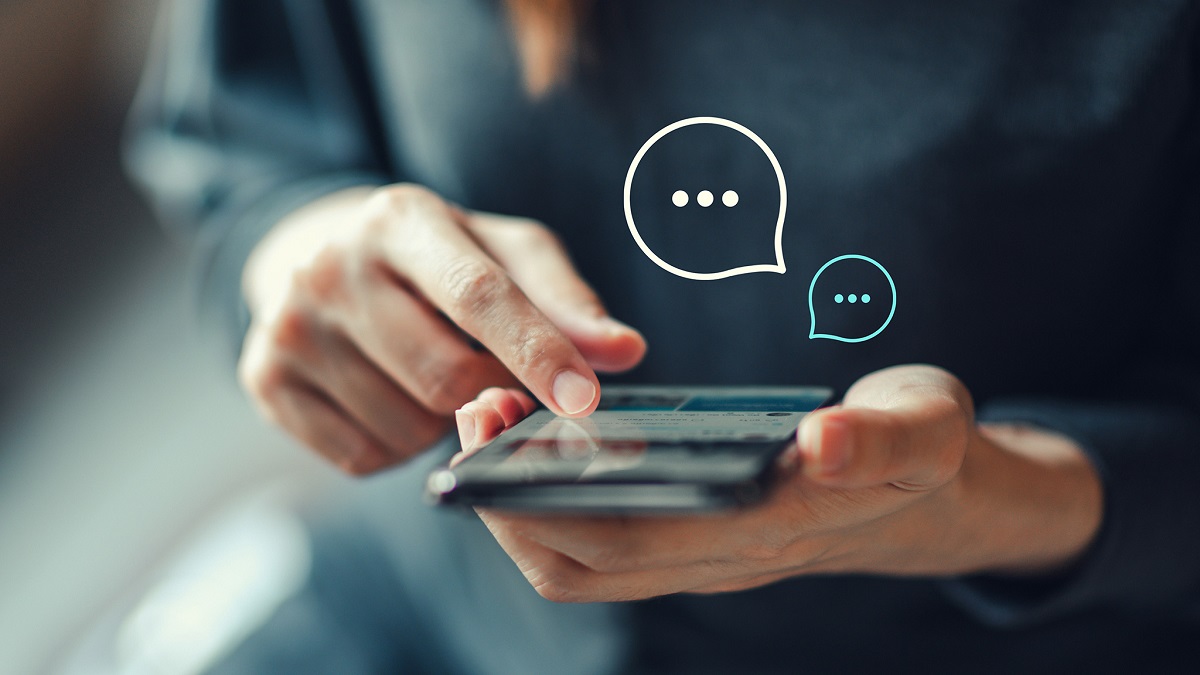 It is interesting to know that business managers active in the field of SMS services and customers of these services have recently signed a letter of commitment to comply with cyber security requirements. This letter of commitment was prepared after sending a short message about the recent unrest. According to this letter of commitment, all legal and criminal responsibilities of misuse of the SMS system are on the shoulders of the CEO of the group, and the right of any protest in this regard is taken away from him.

Companies and operators in the list of signing the pledge

According to the said letter of commitment that for Unblock SMS services Signed, all bulk SMS service providers are required to have full, reliable and traceable authentication of users and users of SMS services. In addition to companies, there is a duty on the shoulders of operators and companies providing mass SMS sending services, which requires them to keep all the logs of their systems for at least 6 months.

According to the commitment letter, all customers of SMS services are required to maintain and maintain the confidentiality of user information, which includes username, password or any token and unique identifier. These customers should avoid providing authentication information to different people and only give this information to a maximum of one of the personnel of their collection.

According to the explicit text of this letter of commitment, the responsibility of any abuse caused by the disclosure of confidential information is directly on the manager and the highest official of that company, and in case of any negligence, the manager of the organization will be presented as a defendant to the judicial authority.

What do you think about the importance of unblocking SMS services? Share your opinion with Tekrato in the comments section Technology News Follow with us. Previous post Criticism of game and entertainment staff of seminary on filtering games; The conditions of the country have nothing to do with the games! Next post The presence of Crypto.com in Paris; The famous exchange spent 145 million dollars!
Zubaida Naeem