The list of proposed ministers was published by Olaf Christershon on Tuesday, October 26, and accordingly Two Iranian women became ministers in Sweden. Read the names of the ministers of the new Swedish government.

In his first parliamentary speech, the Prime Minister of Sweden announced a list of the names of his proposed ministers. In this list, the name Romina Pourmokhtari With 26 years of age and Parisa Lily Strand At the age of 39, two Iranian women shine.

Two Iranian women sat on the post of minister in Sweden! 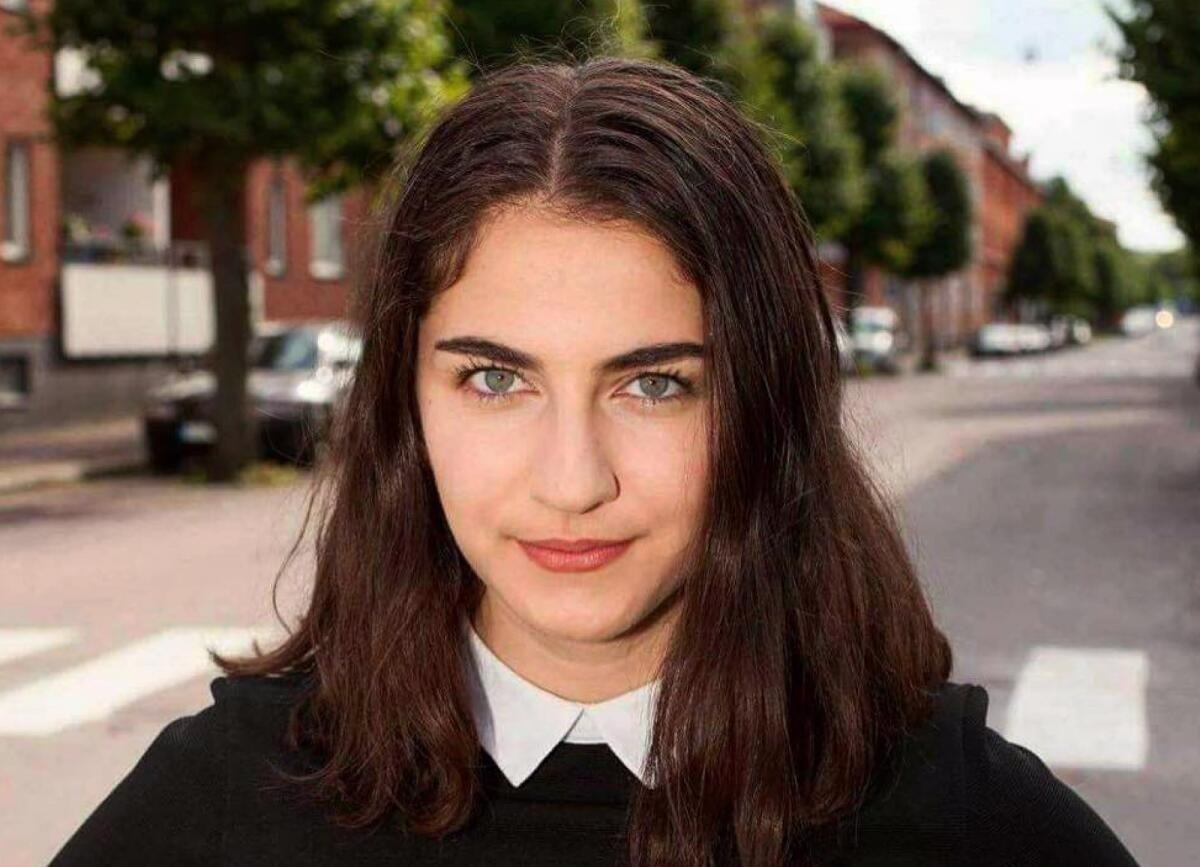 Romina Pourmokhtari The 26-year-old is known as the youngest cabinet minister in Sweden’s history. He, who was introduced as the Minister of Climate and Environment in the new Swedish government, will be a member of the five-member list of the Swedish Liberal Party in the 23-member cabinet of the right-wing Olaf Christershon government.

What do you think about the ministry of two Iranian women in Sweden? Share your thoughts with us in the comments section Technology News With duplicate follow.