Twitter is looking for ways to make more money. Following this decision Twitter paid blue tick It was established that there is an important flaw in its presentation. Read it over and over again.

Defects in presentation Twitter paid blue tick It was finally accepted by the leaders of this platform. Now to create gray tick near Official label It is discussed. It looks like this tag A distinction for official Twitter accounts be According to reports, this tick is given to government officials, companies and well-known figures. In this way, a distinction is made between original accounts and celebrities with accounts that have purchased Twitter Blue.

Read more: The end of telecommuting on Twitter; Elon Musk called all employees to the office!

Project manager Twitter paid blue tick; Esther Crawford tweeted on her personal page: “Many of you have been asking how to distinguish blue ticked Twitter subscribers from officially verified accounts. That’s why at the time of release [بلو] We are unveiling the Official label for selected accounts.” 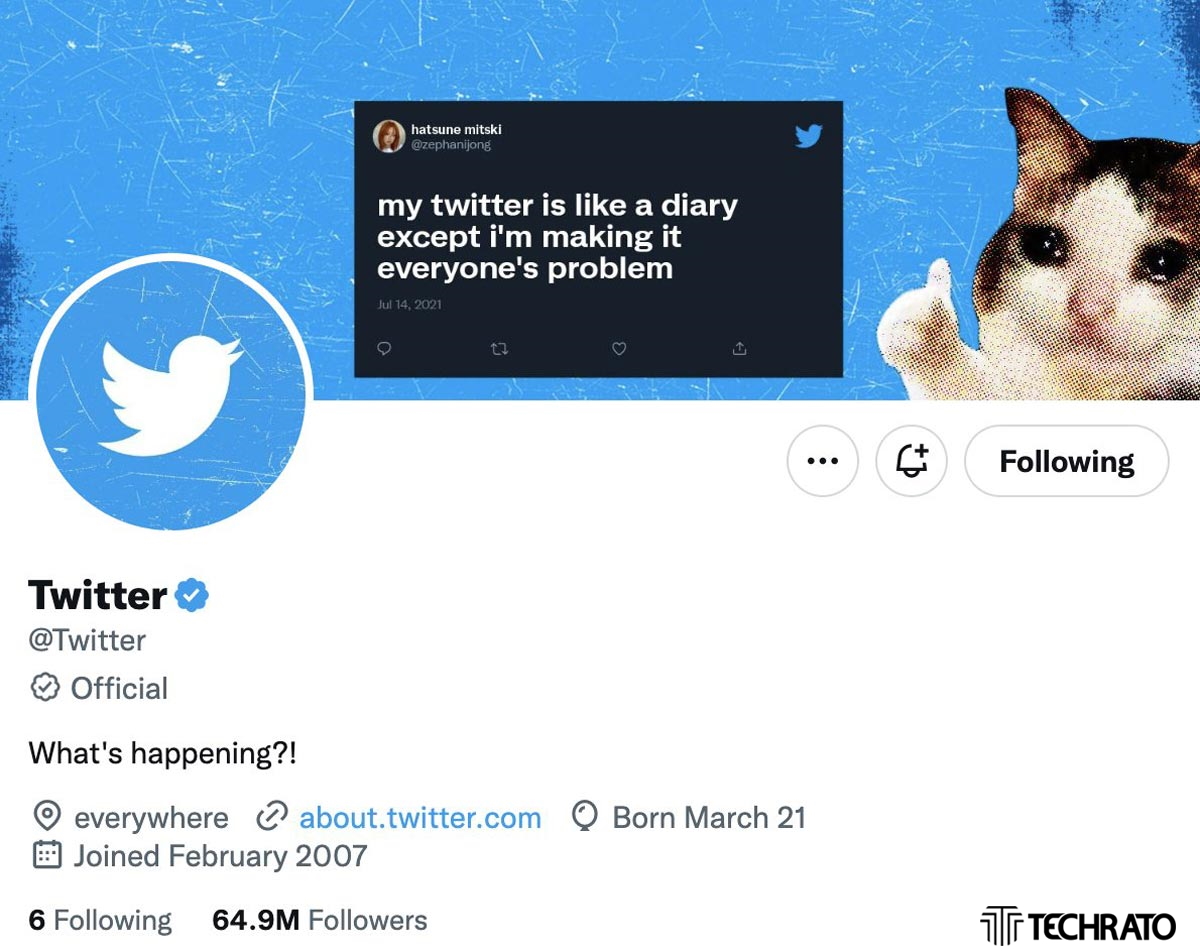 He also announced that the accounts that have gray tick They will include government officials, companies, business partners, major media, publishers and some well-known figures. This does not mean that all people with a blue tick will receive a gray tick. In addition, the gray tag cannot be bought and Twitter itself decides to give it to people.

Esther Crawford in her description for a sample image of the account Twitter has published that has a gray tick. But if you visit this page, you won’t see the label. Probably the reason for not seeing it is the delay in the launch of Twitter Blue service. It is worth noting that there is no information regarding the display of this tag from inside the profiles of people.

Previously, at the time of the introduction of Blue Twitter service and its monetization, Elon Musk received many criticisms. Twitter users believe that Twitter Blue causes the original blue tick to be lost in the introduction of the official account. It seems that these criticisms were not fruitless and Elon Musk has postponed the presentation of this service until after the US mid-term elections. If the official label is presented instead of the previous version of the blue tick, will it be a requirement to present the new version of the blue tick? Previous post The National Center for Virtual Space announced the migration of 60% of online businesses to native platforms!