It seems that China’s progress in the chip industry, despite the sanctions, has caused American statesmen to think about turning America into the world’s chip pole.

The great developments and plans of the Chinese in the chip industry as a strategic industry have led American statesmen to think. The interesting thing is that China has been able to take significant measures in this field in recent times despite the international sanctions that have been specifically imposed by the United States.

Now the economic and political war between America and China has taken on a new aspect and the statesmen are trying to turn America into the chip pole of the world.

Read more: localization of graphics processors in China; After the CPU, it’s time for the GPU!

Turning America into the chip pole of the world 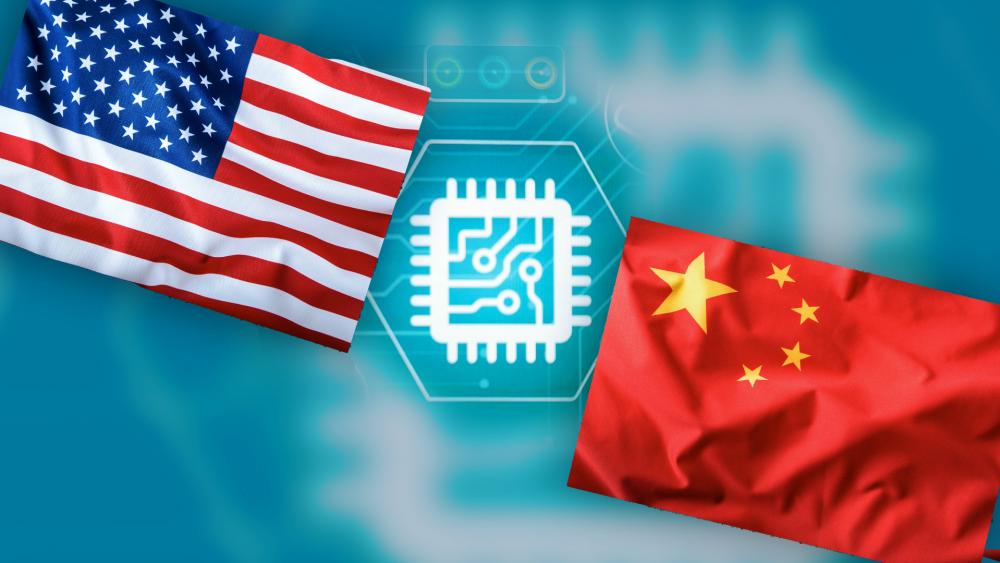 A few hours ago, the proposed bill related to the transformation of the US into the world’s chip hub was officially approved by the Senate with an astonishing figure of 280 billion budget. America is trying to take the place of Asia and Southeast Asian countries in the international chip industry with extensive measures.

The United States currently has a lot to say in the field of semiconductors, and most of the major companies in this field are active in the United States. The giants of the chip market, such as Intel, have been asking for government support for a long time to advance their plans, and as the media say, the government has responded positively to this request.

American senators had long ago proposed a bill called CHIPS, which would have allocated a heavy budget to the chip industry. After many struggles, this bill was finally approved a few hours ago with 64 votes in favor against 33 votes against.

According to the New York Times, US senators have increased the final CHIPS budget from $52 billion to $280 billion. This budget will be allocated to the chip industry within 10 years.

With this bill passed in the Senate, CHIPS will soon be considered in the House of Representatives, and if all goes well, it will be fully enacted in a few weeks. The $280 billion CHIPS bill includes $52 billion in subsidies for chip companies to build manufacturing plants in the United States.

The CHIPS bill, however, provides a total of $280 billion in funding for those manufacturers based in the United States, including companies such as Intel, Texas Instruments and Micron.

The goal of the American government in allocating this significant budget is to increase the volume of chip production in the United States. The CHIPS bill also includes some special benefits such as a 25% tax discount for foreign companies to attract them to invest in the US chip industry. In addition, America is creating a new financial fund with the aim of increasing innovation in this field.

It should be noted that not all US senators agree with the CHIPS bill, some of them say that the $280 billion budget should be allocated to more important things, and chip companies already have a very good incentive to increase the volume of chip production.

For example, one of the senators says that chipmakers are among the most profitable companies in America. On the other hand, some critics say that allocating this heavy budget to the CHIPS bill will cause the federal budget deficit to increase by 79 billion dollars in the next 10 years.

Note that the now news-making CHIPS bill must be approved by the Congress to become a law. Some representatives hope that the process of approving the plan will proceed quickly. House Speaker Nancy Pelosi said in a statement that the passage of the CHIPS bill in the Senate is a great victory. He says that measures have been devised so that America can be sure of the guaranteed income from this heavy investment. 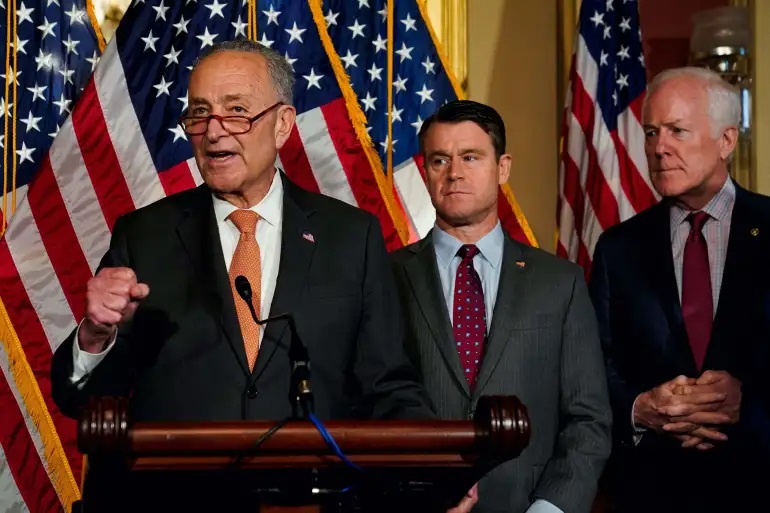 Of course, as we said, there are many criticisms of this plan. While many say that with this bill they intend to seriously support companies active in the chip industry, but a number of companies say that this bill focuses on chip manufacturers and does not include special benefits for designers.

For example, Nvidia and AMD, as two of the most important American chip manufacturers, mainly perform only the design stages of their products and outsource the production. The two companies believe that the CHIPS bill favors Intel more than anything else and does not take their interests into account.

Intel, which has big plans to build new factories, has recently launched its Arc series of graphics cards, aiming to become a major competitor to Nvidia and AMD in the GPU market.

Considering the strategic aspect of the semiconductor industry in today’s world, American politicians are very concerned about the position of the United States in this industry, especially since today most of the chips are produced in Asia, specifically by Taiwanese companies such as TSMC, and even American companies. In many cases, these customers are Asian companies.

Currently, Taiwan’s TSMC and Korea’s Samsung have 53% and 16.3% of the chip market share, respectively, and naturally American companies with such huge capital have a long way to go to compete with them.

At the same time, America’s political and strategic rival, China, has also announced an investment of 1.4 trillion dollars in the chip industry! This causes that even the heavy budget of 280 billion dollars is not seen much. Nevertheless, Joe Biden said that America will not stop trying:

Some experts have been saying for decades that we should stop making chips in America. I never thought so.

It should be noted that the initial version of the CHIPS bill had a budget of 52 billion dollars, but the US senators have made amendments to this bill and raised the final budget to 280 billion dollars.

What is your opinion about turning America into the chip pole of the world? Share your thoughts with us in the comments section Technology News Follow from Tikrato.

0
In$52 billion Senate budget for chip manufacturing, Competition between China and the US in the chip industry, Turning America into the chip pole of the world, US$280 billion budget for chip production