The Minister of Finance of Turkey and the CEO of Binance discussed the legal status of cryptocurrencies in a virtual meeting. The details of this meeting have not been published yet.

Nureddin Nebati, the Minister of Finance of Turkey, has confirmed the holding of a virtual meeting with Chang Peng Zhao, the founder of the digital currency exchange Binance, but did not reveal the details of the meeting.

Read more: Training to work with the Binance application 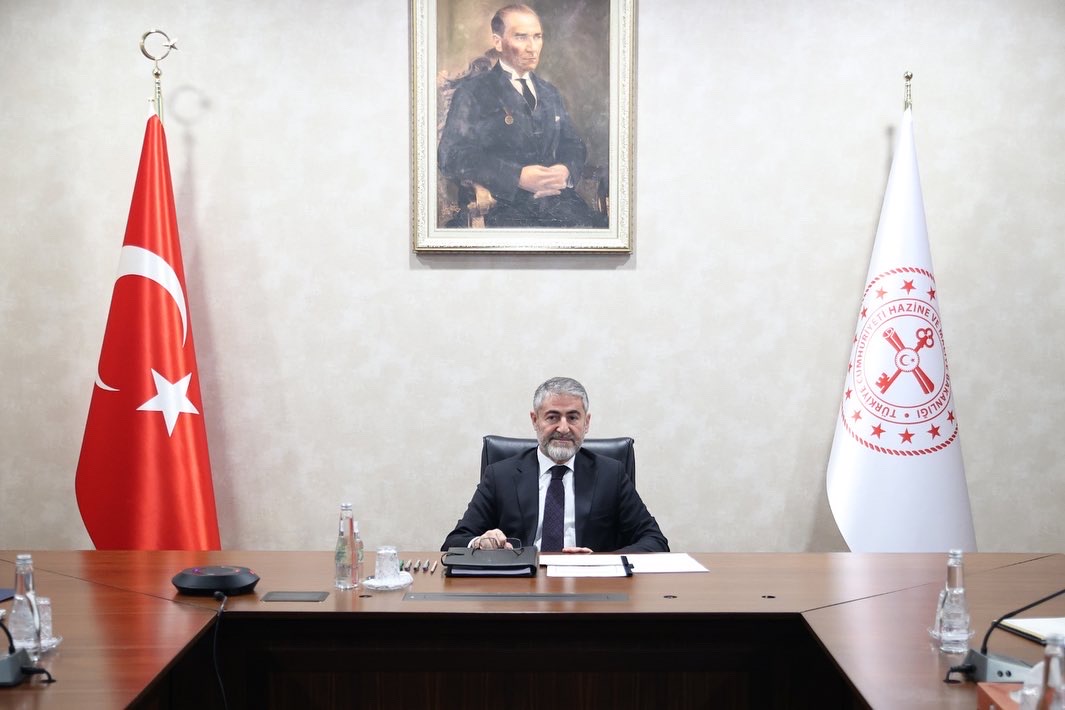 In a tweet on June 27, Nooruddin Nabati stated that the meeting was focused on blockchain and digital currency ecosystem issues, but neither party was willing to divulge more details about the meeting.

Turkey is one of the largest customer bases of Binance in the world. This country is very important for Binance exchange. Similarweb data shows that Turkey is the main source of traffic for the Binance exchange. Turkey has already started its activity in line with the legislation of cryptocurrencies.

The meeting between the Minister of Finance of Turkey and the CEO of Binance was held while this exchange strengthened its foothold in the country by opening a customer service center in Turkey a few months ago.

At the launch ceremony of this center, Binance mentioned that the service center will provide 24-hour support to users through the application. This center is part of Binance’s experimental plans. If the Turkish customer service plan is successful, we will see the opening of similar centers in other regions of the world.

Turkey is among the countries that are very interested in digital currencies. The citizens of this country invest their capital in various assets to deal with the rampant inflation. Despite the above, the relationship between Binance and Turkey is not very pleasant, as the Binance exchange has been investigated for violating Turkish cryptocurrency laws.

In December last year, Turkish authorities fined Binance $750,000 for failing to comply with new regulations. At that time, this amount of fine was considered a record. Binance was accused of not providing customer information in accordance with new Turkish laws and there is a possibility of money laundering by this exchange. 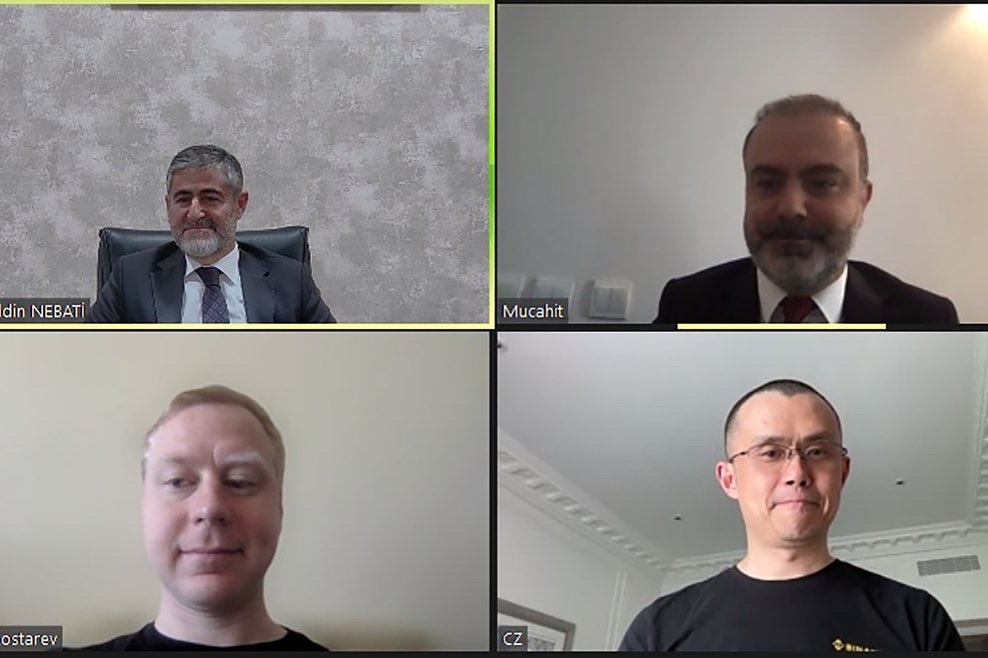 Binance’s problems in Turkey actually reflect the general problems of this exchange in other jurisdictions. Binance has come under scrutiny for its lack of compliance with strict anti-money laundering regulations, as well as other risks associated with digital currencies.

Investigations show that Binance has obtained more than $2.3 billion in illegal funds through money laundering. Since the accusations against Binance began, the exchange has focused on hiring special personnel to meet the requirements of various jurisdictions.

What do you think about the online meeting between the Minister of Finance of Turkey and the CEO of Binance? Please leave your comments in the comments section duplicate share it.