Toyota Prius 2023 According to its creator The least fuel-efficient car in history will be. However, the automaker has not yet revealed the details of its price and availability.

Toyota Prius 2023 in the event Los Angeles Auto Show 2022 unveiled and says this model The least consumed The product is in the production line of this company until today. According to the car manufacturer’s own estimates, the combined fuel consumption of the base model and the front axle of this car is about 57 miles per gallon, equivalent to 24 kilometers per liter.

Prius 2023 In the LE, XLE and Limited grades, it is designed by Toyota with a lower center of gravity, a wider stance and a lower driving position. The roof is 2 inches lower than its predecessor, and the rear is an inch wider. Toyota It’s clearly going for a sportier, more modern look, which is evident with the help of larger wheels on the XLE and Limited grades.

Read more: The best cars in the world; Getting to know the most powerful cars

The new Prius also comes with improved performance. This car has an engine hybrid Toyota’s fifth generation uses a new lithium-ion battery that offers a 15 percent increase in performance compared to the line’s old nickel battery technology. This means that the company was able to make a smaller and lighter battery for this car without compromising its performance. But since the Prius is still a hybrid car And it doesn’t rely solely on electricity, Toyota has also equipped it with a larger two-liter gasoline engine. 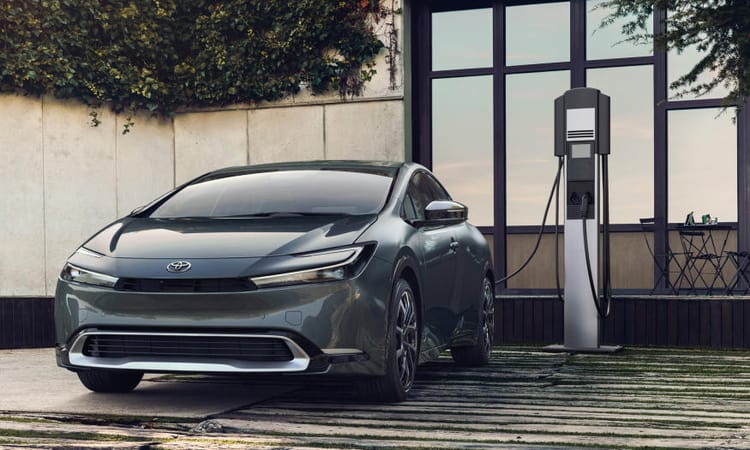 The automaker says the front axle classes have equivalent power 194 horsepower and can go from 0 to 60 mph (0-95 km/h) in 7.2 seconds, faster than other front-wheel drive cars at 9.8 seconds. All-wheel drive models have 196 horsepower and a 0-60 mph time of 7 seconds. All models have three driving modes: Eco mode, which reduces fuel consumption, and Power and Sport modes, which increase fuel injection flow. 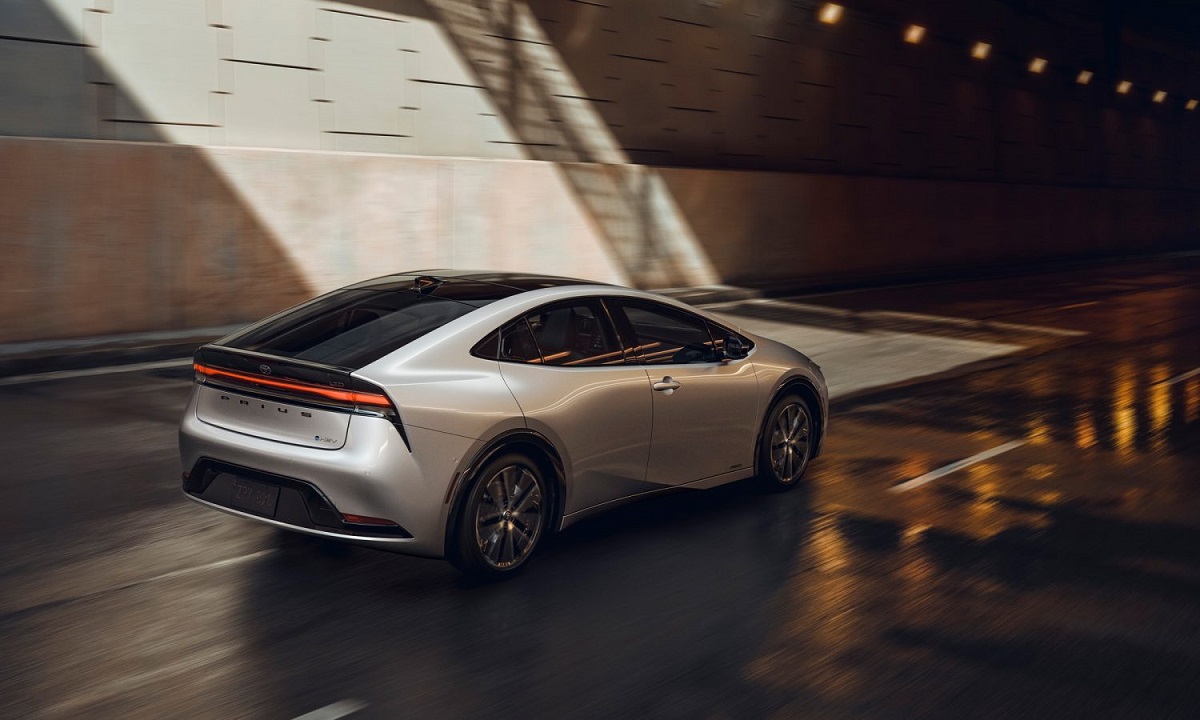 Other features include twelve USB-C ports and Toyota audio multimedia system with compatibility with apps. Apple CarPlay And Android Auto Cited. Also, the system Connected Service Drive Connect This company provides the driver with access to an intelligent assistant that benefits from voice commands and cloud navigation, and can receive the latest available maps along with traffic and navigation information from cloud servers.

If drivers are really having trouble finding their way to their next destination, they can use the feature Destination Assist Use it to talk to a live guide at any time of the day.

To help the driver, this car has Blind spot monitor It comes with reverse gear warning as well as front and rear parking assist with automatic braking on all models. The Limited Edition features a panoramic display that provides a live 360-degree rotating view around the vehicle and an automated system that can assist drivers in parallel or double parking in a space. Furthermore, Toyota Prius 2023 With the latest version of Safety Sense system Toyota will be offering collision detection and pedestrian detection, lane departure warning with steering assist and cruise control. One of the new features of this system, and of the Prius as a whole, is Active Driving Assist, which enables gentle braking in corners or when the car senses a pedestrian or bicyclist in front of the car.

Toyota still price and release time Toyota Prius 2023 has not disclosed, but has promised to make another official announcement with these details before the end of the year.

Your opinion about Toyota Prius 2023 What is? Share your thoughts with us in the comments section Technology News With duplicate follow. Next post Building a country in the Metaverse; A strange and difficult idea!
Zubaida Naeem