Have you ever wondered how the brain processes speech sounds? You probably didn’t guess: Time tagging The solution of scientists to explain this phenomenon has been!

“To understand speech, your brain must accurately interpret both the identity of the speech sounds and the order in which they are spoken so that the spoken words are correctly recognized. We show how the brain achieves this success: the trick is that different sounds respond in different neural networks, which Time tagging Is possible”.

How does the brain understand the sequence of sounds by time tagging?

Each sound, with its distinct delay after entering the cochlea, allows the listener to correctly perceive both the sequence and the identity of the speaker’s sounds.

The role of the brain in Processing individual sounds It’s well researched, but we don’t know much about how it manages the rapid sequences of sounds that make up speech. A greater understanding of brain dynamics could potentially lead to an understanding of neurological diseases that reduce our ability to understand spoken words. 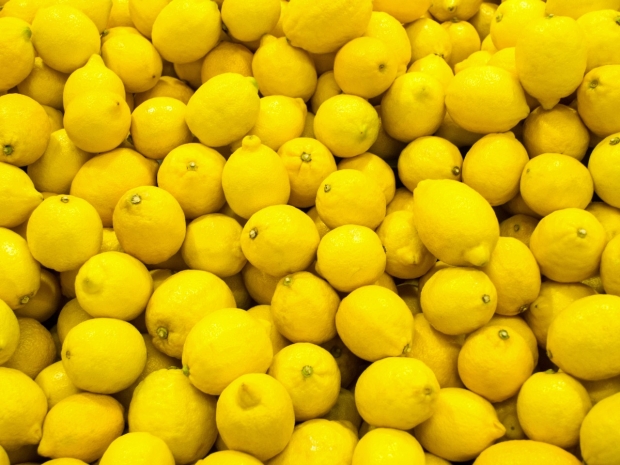 In the Nature Communications study, scientists aimed to find out How the brain processes the identity and order of speech soundsThis is important, given the speed, because your brain needs to accurately interpret both the identity of the speech sounds (e.g. lemon) and the order in which they are spoken (e.g. 1-2-3-4-5) in order to understand the spoken words. (for example: (Lemon) “lemon” and not (Melon) “melon”).

Read more: Man on the threshold of entering automation; The future of work has such a perspective!

How did scientists discover time-tagging in brain function?

To do this, they recorded the brain activity of more than 20 human subjects – all native English speakers – as they listened to two hours of audiobooks. Specifically, the researchers looked at subjects’ brain activity in relation to the characteristics of speech sounds that distinguish one voice from another. For example: “m” was associated with “n”.

The researchers found that the brain processes the speech using a buffer, and as a result, the executive representation – the time tagging – of the past three speech sounds is kept in memory. The results also showed that the brain processes several sounds simultaneously without confusing the identity of each sound by transmitting information between neurons in the auditory cortex.

Jay Williams, who will return to NYU’s Department of Psychology in 2023 as an assistant professor, explains:

“We found that each speech sound causes a cascade of neurons to fire in different locations in the auditory cortex. In the phonetic word “kat,” it was observed that different neural configurations exchange data in a predictable way, which serves to determine the timing of each sound in its relative order.

Your opinion about How the brain recognizes speech sounds What is? Please let us know your thoughts in the comments section and keep up to date with the news duplicate follow.

0
InBrain mechanism for understanding vocabulary, How does the brain understand speech?, How the brain recognizes speech sounds, Time tagging Previous post The killer virtual reality headset was introduced; With Game Over in the game, you really die! Next post Give all your strength to achieve success
Zubaida Naeem