Exactly as predicted by the United Nations, The world population is 8 billion people Receipt. Today and a few hours ago, the eight billionth inhabitant of the earth was born.

The United Nations predicted that on November 15, that is, November 24, 1401, The population of the planet is 8 billion people and now with the production of the eight billionth inhabitant of the earth, this prediction has come true.

earth population It is now three times higher than in 1950, and although we have the most people on Earth, the rate of population growth is the lowest in 70 years. In fact, because of this, the world’s population has reached 8 billion, and we are living longer than before.

In 2020 and at the same time as the Corona epidemic started, The population growth rate in the world is less than 1% Receipt. Of course, apart from the epidemic, due to reasons such as contraceptive methods and education, the birth rate has decreased.

The world’s population has grown older in recent years and currently accounts for 10% of the population Age above 65 years and this figure is expected to reach 16% by 2050. This year, the number of people over 65 will be twice as many as children under 5. 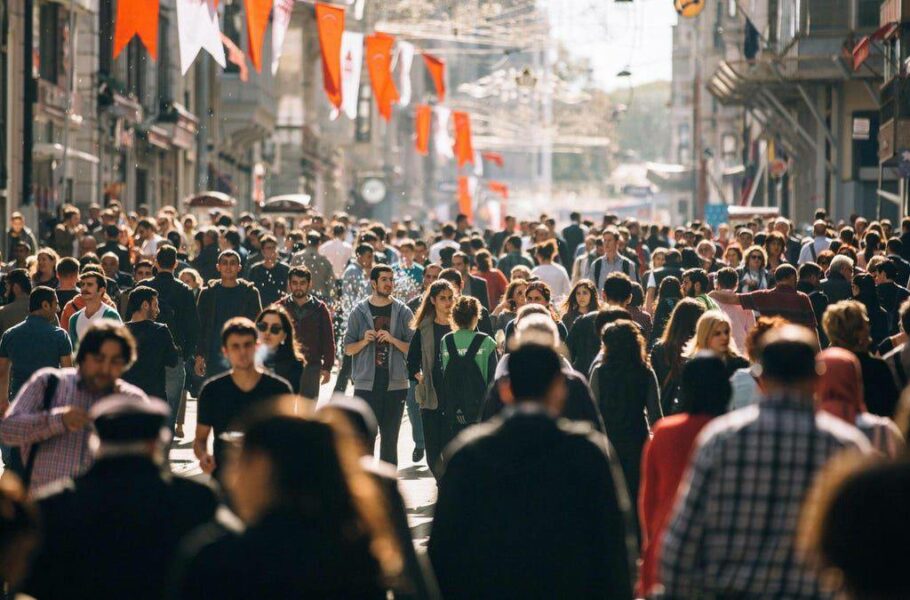 Currently, China and India each have a population close to 1.4 billion peopleare the most populous countries in the world. However, according to the United Nations forecast, India will overtake China in terms of population next year.

The United Nations has predicted that by 2050 the population of the earth will 9.7 billion people and most of the increase in population is related to the countries of Congo, Egypt, Ethiopia, India, Nigeria, Pakistan, Philippines and Tanzania. Meanwhile, the Democratic Republic of Congo and Tanzania are expected to double in the next 30 years.

Apparently, in Asia, apart from China and India, Pakistan and the Philippines will experience the largest population growth. Of course, not all countries will have an increase in population, and according to estimates, 61 countries They will face a decrease of at least 1 percent of their population by 2050. The reason for this is the decrease in birth rate or immigration.

The world population reached 8 billion people! What do you think about this? Share your comments with duplicate share Previous post The series of the secret women’s network was suspended on the charge of “instructing women’s riots!” Next post Criticism of the traffic police on the quality of domestic cars; “Don’t fool yourself with S and Plus extensions!”
Zubaida Naeem