Scorsese and DiCaprio’s new movie is coming. This film is in the early stages of pre-production; Apparently, Scorsese has no plans to retire.

The Hollywood Reporter, in its new report, announced Scorsese’s new project that will be produced by Apple TV; Meanwhile, the film The Killer of Flower Moon is still in editing stages and will not be released until Cannes 2023.

This will be the seventh collaboration between Scorsese and DiCaprio. These two people, who have produced successful works in their last five collaborations, and probably their sixth collaboration, The Killer of Flower Moon, will also be a success, will go to 1740 in their new collaboration.

What is Scorsese and DiCaprio’s new movie about?

This movie, like The Killer of Flower Moon, will be based on a novel by David Gran called The Wage: A Tale Of Shipwreck, Mutiny and Murder. 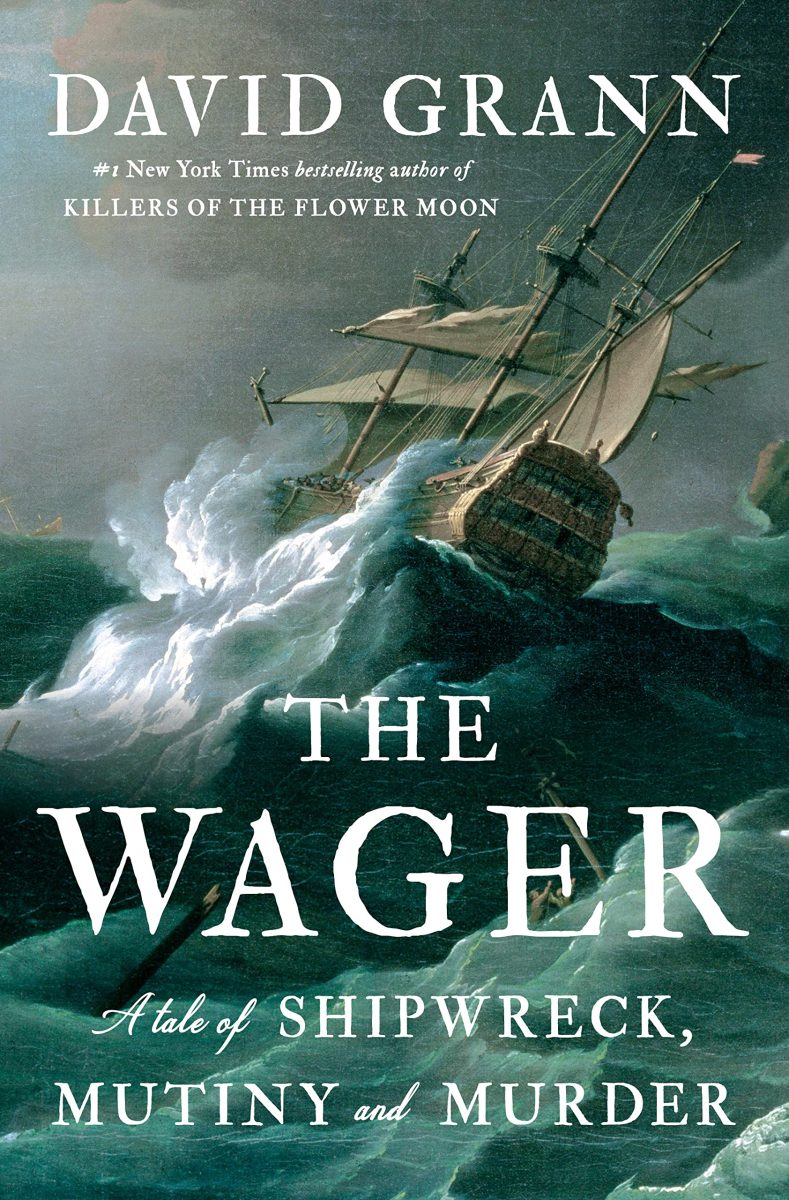 The new film by Scorsese and DiCaprio tells the story of the passengers of a ship who reach an island in South America after chasing a Spanish ship. The captain and the crew try to save themselves from this island and reach Brazil. In fact, it must be said, the new work of Scorsese and DiCaprio is in the survival style. If you remember, DiCaprio won his only Oscar for a survivalist movie. Maybe this movie will bring the second Oscar of this famous actor.

The Wager will be produced by Scorsese, DiCaprio, Davison of Appian Way Productions, Bradley Thomas and Dan Friedkin of Imperative Entertainment. Apart from DiCaprio, no other actor has been selected for this film yet.

We will probably see more news and information about this project in the near future.

What do you think about Scorsese and DiCaprio working together? Share your views in the comments section duplicate share it. Previous post Sony’s gaming controller was released for the iPhone