The existence of a security bug in the exchange contract leads to Transit Swap hacker exploit And the users’ assets were stolen. Of course, the hacker has already returned 70% of the stolen funds.

After a hacker exploited an internal bug in the exchange contract on October 1, a part of the capital of users of the Transit Swap platform was lost. This led to a quick response from the Transit Finance team along with security companies SlowMist, Peckshield, Bitrace and TokenPocket. With the help of security companies, TransitSwap was able to quickly identify the IP addresses, email addresses and chain addresses associated with the hacker.

Read more: Learning how to work with the UniSwap exchange

Return of funds stolen by the Transit Swap hacker

Transit Finance platform announced 24 hours after the hacker attack that thanks to the cooperation of security companies, Transit Swap Hacker Seventy percent of the stolen assets have been returned to two different addresses. The amount of returned capital is estimated at 16.2 million dollars.

Hacker Transit Swap stolen funds in the format Ethereum (Ether), Binance-linked ETH and BNB have returned ($14.2 million). According to BscScan and EtherScan data, these funds include 3,180 Ethereum (worth $4.2 million), 1,500 Ethereum connected to Binance (worth $2 million), and 50,000 BNB tokens (worth $14.2 million). 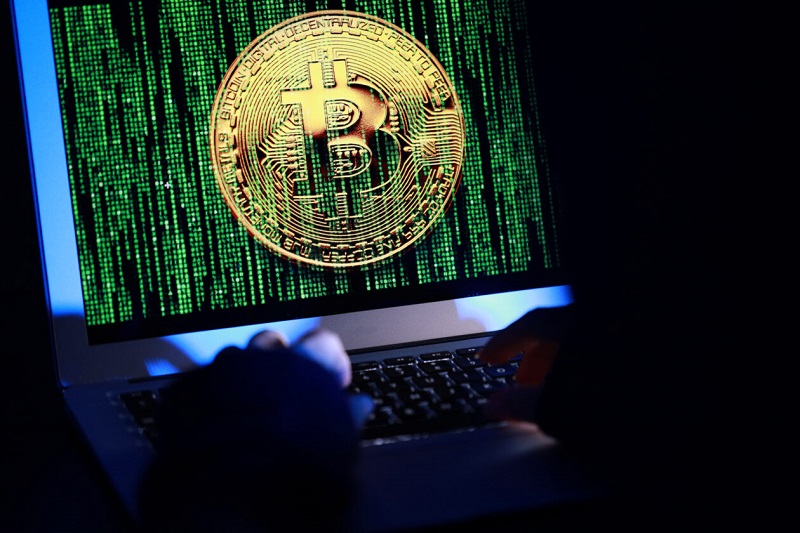 Transit Swap In its latest announcement, it announced that the project team is working to collect data on affected users and develop a plan to recover stolen funds. The main focus of the Transit Swap team will be to recover the remaining 30% of the funds from the hacker.

Currently, security companies and project related teams are all continuing to follow up on the Transit Swap hacking incident and communicating with the hacker via email and chain methods.

Slowest cyber security company (SlowMist) noted that the Transit Swap hacker exploited a vulnerability in the project’s smart contract code. The source of this vulnerability is the (transferForm) function. The security bug made it possible to directly transfer user tokens to the hacker’s addresses.

What do you think about the return of funds stolen by the Transit Swap hacker? Please leave your comments in the comments section duplicate share it. Next post Decrease in the volume of fiat transactions of crypto exchanges: the economic crisis continues!
Zubaida Naeem