A jump-support panel for Iranian startups was created to introduce them and attract capital and users in the 15th AH-Solar Century Genius Synergy Conference with limited capacity and non-extendable registration deadline.

According to the press report, this event, which is considered the largest gathering of professors and students, will be held online on August 21, 1401, which coincides with the World Youth Day, and the support panel for Iranian startups will be active from this date and on August 29, which coincides with the World Virtual World Day, to present certificates. Global exclusive deals with startups that registered in the relevant system only until August 14th. 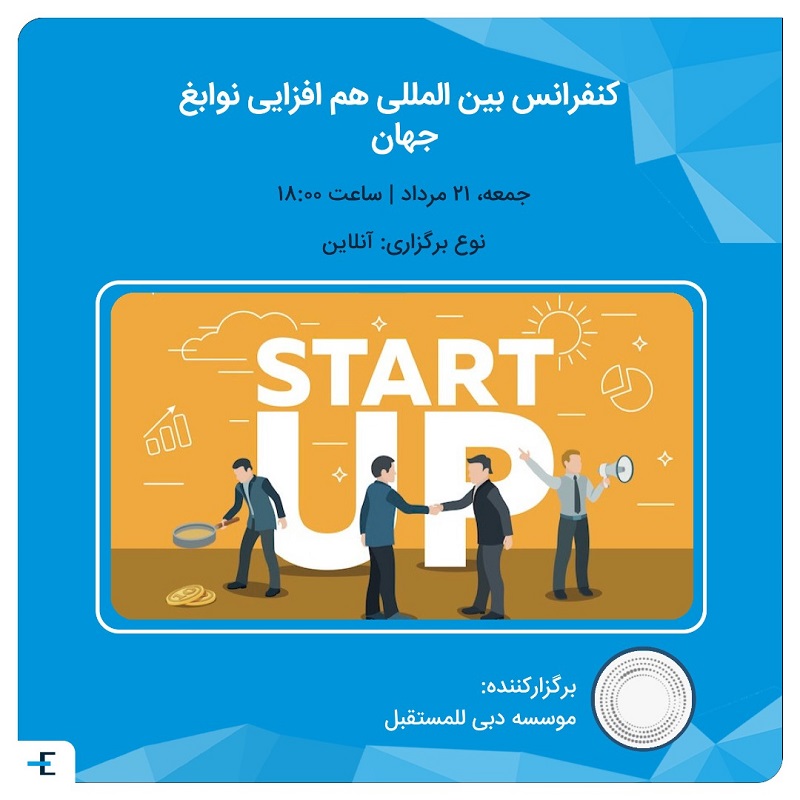 The title of this certificate includes the mentioned startup A thousand valuable startups, the second step of the Islamic revolution, as well as startups with a potential to become unicorns (business value above 1 billion dollars) in the 15th century AH puts and The specifications of startups with this title are published in many and varied media This privilege has two national and international sections: 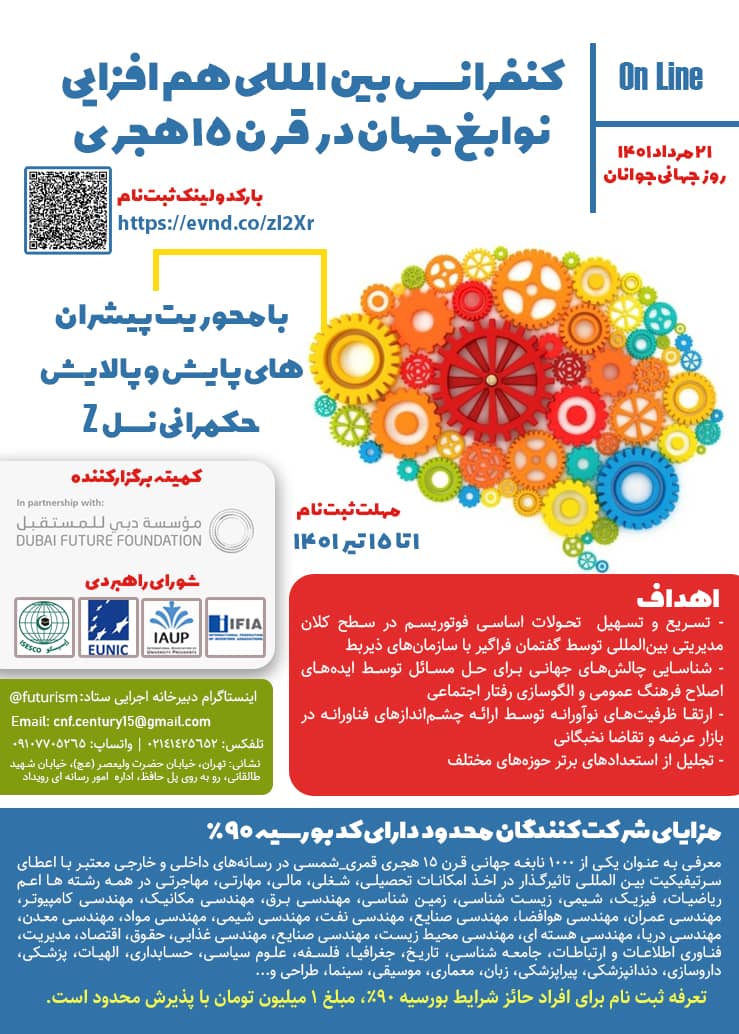 According to its duty of providing media support with the aim of creating culture and informing about startup and entrepreneurship events, it is the media sponsor of the International Synergy of Geniuses of the World conference, and the users of the news media can use the discount code 1401 to register for the international panel with a 50% discount. to use; It is worth noting that the priority of using this transformative quota is with startups that register early.

0
InAlong with the press, World conference of synergistic geniuses of the 15th century Hijri