Mashreq News while publishing the news Seizure of the secret women’s network series It has been claimed that this series, with the slogan “Women, Power, Glory”, has become the foundation of the recent events in the country.

Mashreq News has claimed that this historical comedy series, with the design of this slogan young generation has been trained for recent incidents and has actually been a trial version of recent unrest.

The news yesterday Stopping the broadcast of the series of the secret women’s network It attracted a lot of attention. The story was that the 15th episode of this series was scheduled to be broadcast on Friday, November 20, 1401, but it was not published at that time, and as a result, the publication process of this series was stopped after 14 weeks. 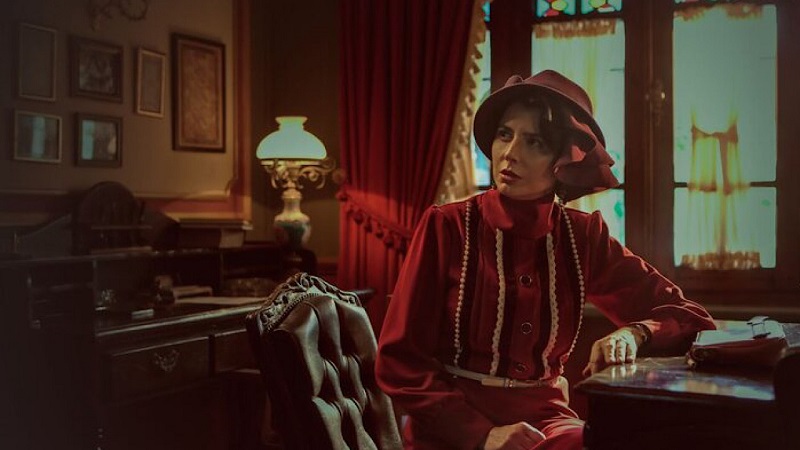 Previously, the 11th episode of “Secret Network of Women” had a problem with broadcasting. This episode, which was supposed to be released at 12 o’clock on Friday, October 19, was distributed with a delay of 9 hours. After that, with the twelfth episode broadcast, the director announced that the first season of this series has ended and the rest of the story will be presented in the second season, but in the end this did not happen and the continuation of the series was broadcast in the same format as the first season.

After leaving these sidelines behind and at the same time as the fifteenth episode is not broadcast, there is news that The connection of the secret women’s network series with the recent protests Especially in the sequences that were released on 4 September before the start of the riots, it became marginal.

Mashreq News also wrote in this regard that “Secret Women’s Network Series” with the slogan “Woman, Power, Glory” taught the young generation for the recent events and in fact, it was a trial version of the recent unrest. Mashreq has further mentioned the reaction of Mohammad Rahmanian, the playwright and theater director who is responsible for writing this series. Rahmanian said:

“I am surprised and disappointed. How did they get to the issue of propaganda against the regime?”

Most of the accusations are directed at Aida Mesbahi, the producer and production manager of the Namava platform, who made a series that Mashreq News mentioned as a “guide to women’s riots” in Iran! In this regard, Afshin Hashemi, the director, Mohammad Rahmanian, the writer, and Aida Mesbahi, the producer of this series, gave explanations to They have been summoned to the 21st court of Tehran. 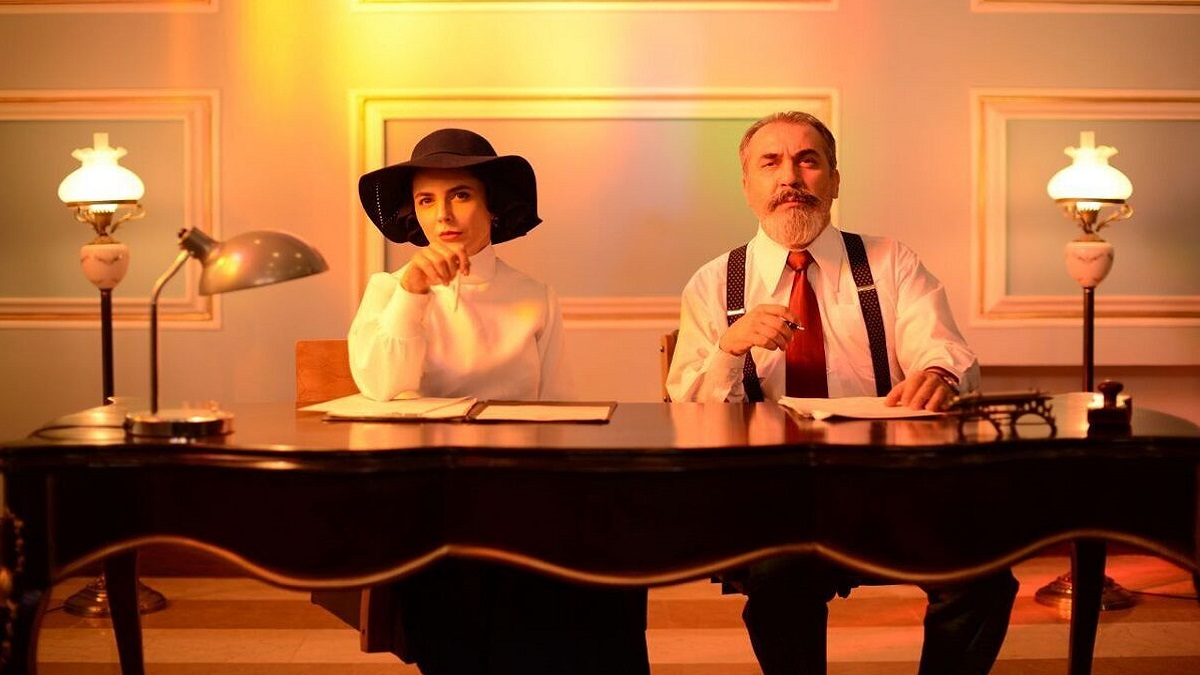 Meanwhile, the “Namava” platform has not given any explanation about the time of the fifteenth episode on the special page of the series, and it is not yet clear when this episode will be broadcast. This collection has been prepared and produced in 30 episodes and so far 14 episodes have been distributed and 16 episodes are left to air. The summary of the story of this series is as follows:

“In 1310, the Ministry of Culture and Arts decided to form a women’s association to compete with similar organizations and then eliminate them. Mirza Mahmoud Zanburakchi, a high-ranking employee of the civil registry office, is invited to take responsibility for the selection of members and then the activity of the center, along with Delbarjan Tajerbashi.

What is your opinion about the banning of the series of the secret women’s network? Share your thoughts in the comments section duplicate share