The separation of the virtual business union was decided by the decision of the supreme board of supervision of the trade union organization. This union is divided into two categories: “distribution” and “service”.

Read more: Raisi’s silence against the request to remove Internet filtering; Mr. President did not have an answer!

According to the attached report, in the recent meeting of the Supreme Board of Supervision of Trade Union Organization, with The plan to separate the union into two distribution and service unions It was agreed and this plan was approved by the Supreme Council. As a result, this resolution was announced by the Ministry of Security for implementation. In addition, the Supreme Supervisory Board announced that the elections related to these two unions should be held soon. 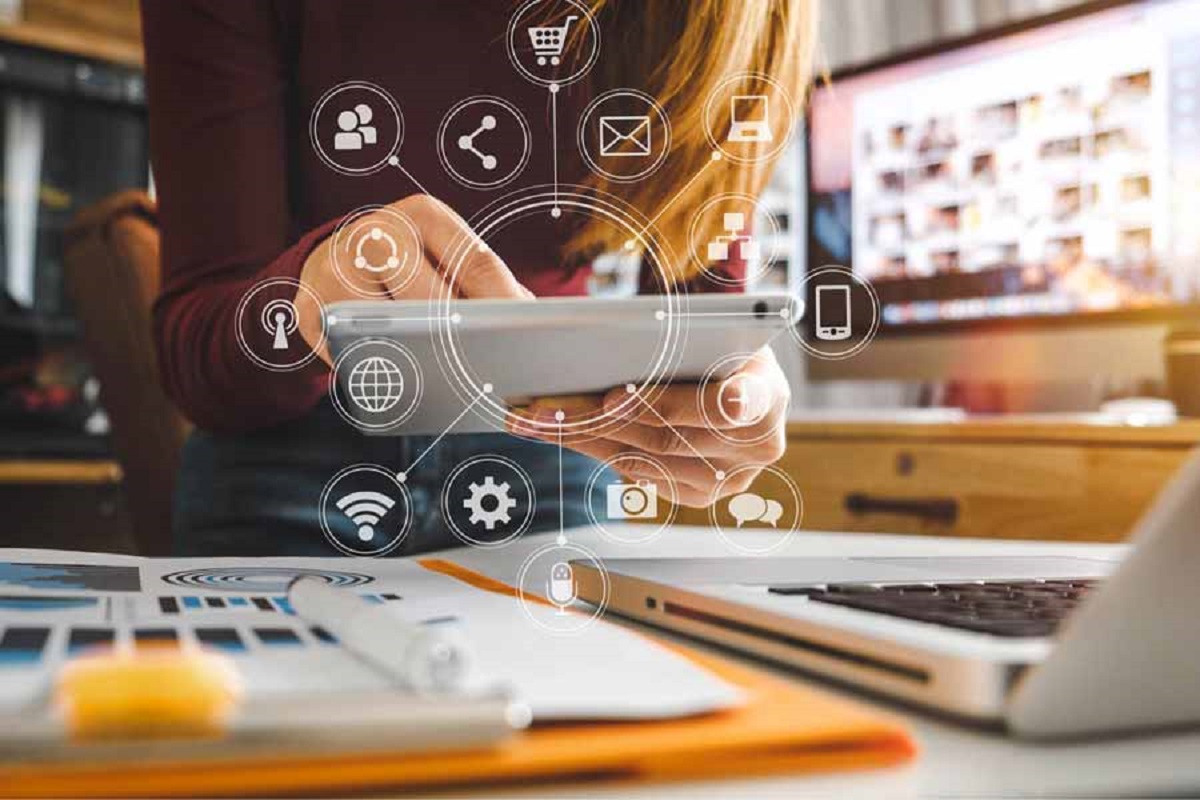 It should be noted that the implementation of this plan is carried out at a time when people from the Chamber of Guilds continue to express their opposition. Experts and activists in this field, many of whom have been members of the Virtual Business Union, do not completely agree with this plan. In the previous meeting held in September, these objections were announced.

One of the reasons for experts’ opposition is: The decision to approve this plan by the Ministry of Security Cited. Also, the activists of this field who were present in the meeting opposed this separation. These experts called the separation plan a fight between different government departments. According to them, this separation will have no result other than the control of more governance institutions over virtual businesses.

0
InApproval of the separation plan of the union of virtual businesses, Implementation of the plan to separate the union into two distribution and service unions Previous post The best shoujo anime with a happy ending; Shoujo animes that have a good ending Next post The controversial reaction of Alidosti’s song to the wave of curfews; I fight for my home!
Zubaida Naeem