Galaxy A14 renders news Apart from the design and the presence of three cameras in this phone, these renders also show other key specifications of this affordable phone.

Samsung’s future smartphone design Galaxy A14 It has been revealed in the form of renderings published before its official launch. To remind, it is necessary to mention that not long ago an affordable smartphone from the A series with the name Galaxy A04e Samsung was released.

Apparently, this phone will enter the global markets in early 2023. So now, Samsung is gearing up to launch another A-series phone in different regions. Unsurprisingly, the possible successor to the Galaxy A13 is called the Galaxy A14. It is worth noting that Samsung may also announce the official release date of the Galaxy A14 soon.

Key specs in Galaxy A14 renders

Galaxy A14 renders It has appeared on the Internet with images of the design of this Samsung smartphone. Renders of the official Galaxy A14 design have been shared by Sudhanshu Ambhore on Twitter. In addition to sharing images of Galaxy A14 renders, he introduced this 5G phone in his Twitter message. 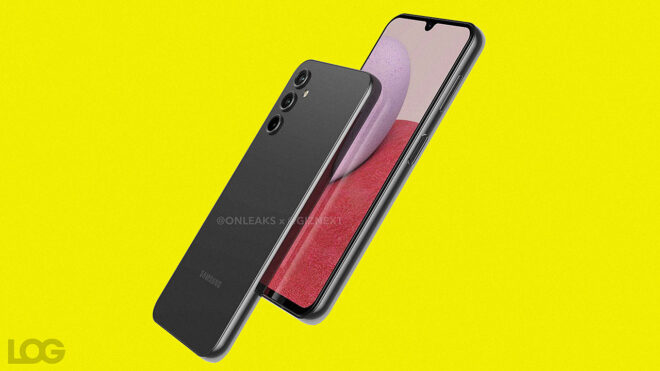 It seams Galaxy A14 It has used the flat frame design in the leaked designed renderings. Also, the back panel houses three camera rings that protrude slightly. There is also an LED flash module next to this arrangement of cameras.

In addition, the display has a notch for the selfie camera. The bezels around the screen are slim, but the phone has a thick bottom edge. Also, the right edge houses the volume and power buttons. 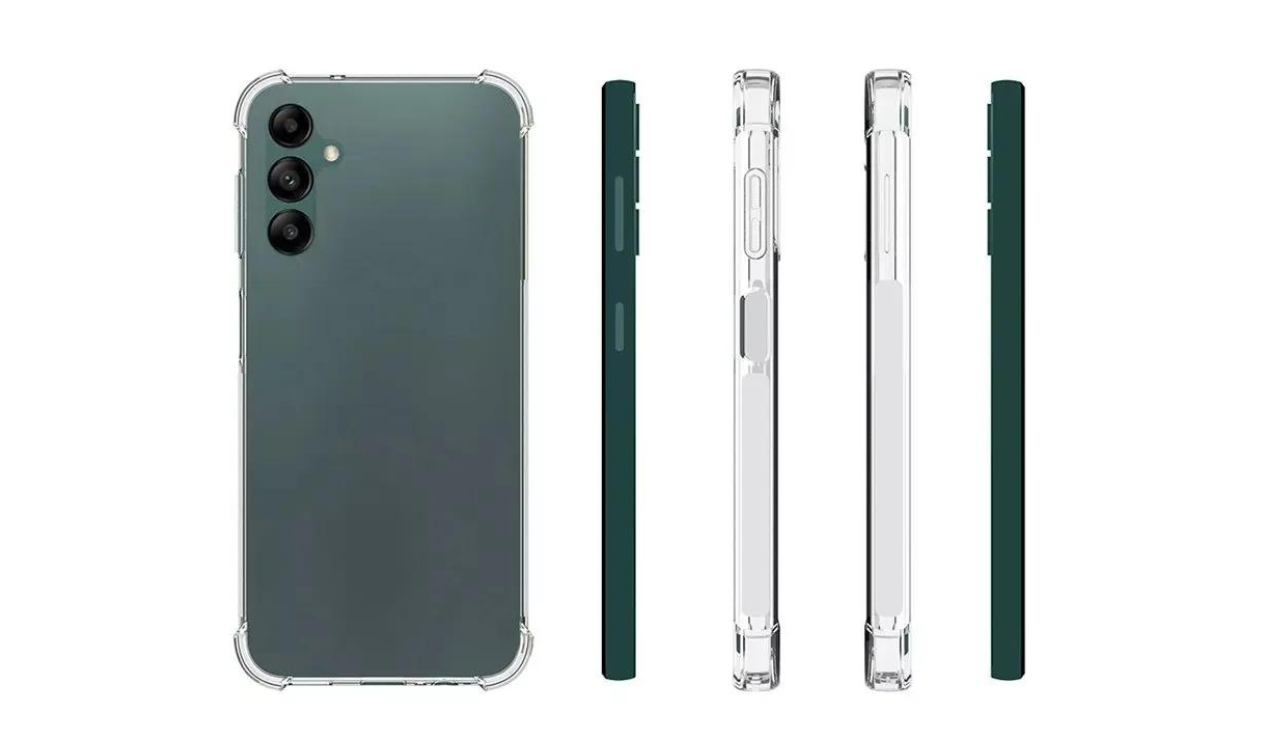 The power button will probably also function as a fingerprint scanner. In addition, the 3.5 mm headphone jack, USB Type-C port and the speaker stand are also located at the bottom. Galaxy A14 will probably come in different colors. However, the renders show the phone in green color.

The news comes as there is already a lot of hype surrounding the Galaxy S23 series. The Ultra model of this phone can be supplied with 12 GB of RAM. Apparently, these flagship phones of this Samsung series will be introduced in early 2023. Samsung is likely to introduce the Galaxy A14 at the same time.

What do you think about the renderings of the Galaxy A14, which recently released some specifications such as its design? Share your thoughts with us in the comments section Technology News With duplicate follow. Next post Lenovo Xiaoxin Pad Plus 2023 has been officially unveiled; Price and technical specifications
Zubaida Naeem