TF21 Not long ago, it was introduced as the newest economic car of Iran Khodro and in the form of several preliminary designs. This car was supposed to be released to the market by the end of summer this year, but as expected and considering the brilliant history of car manufacturers in fulfilling their promises, Its release date It was postponed and now, as we are in the middle of Mehr, the news of its imminent unveiling has arrived.

The release date of the TF21 economic car

The CEO of Iran Khodro a few days ago and at the ceremony announcing the end of production of Samand and Peugeot 405, the latest The release date of the TF21 car announced Based on this, this economic hatchback is going to be introduced in the next few days, and according to what has already been determined, a compact crossover based on Platform 206 It is developed in the country.

In Bahman 1400, Iran Khodro took a new strategy to improve the quality of its products and increase customer satisfaction. This program removes old cars such as Samand and 405 and produces up-to-date and high-quality cars Rira and TF21 The key was pressed. Of course, according to the previous promises of this company, Iran Khodro is going to launch 5 more new cars in the next 2-3 months. 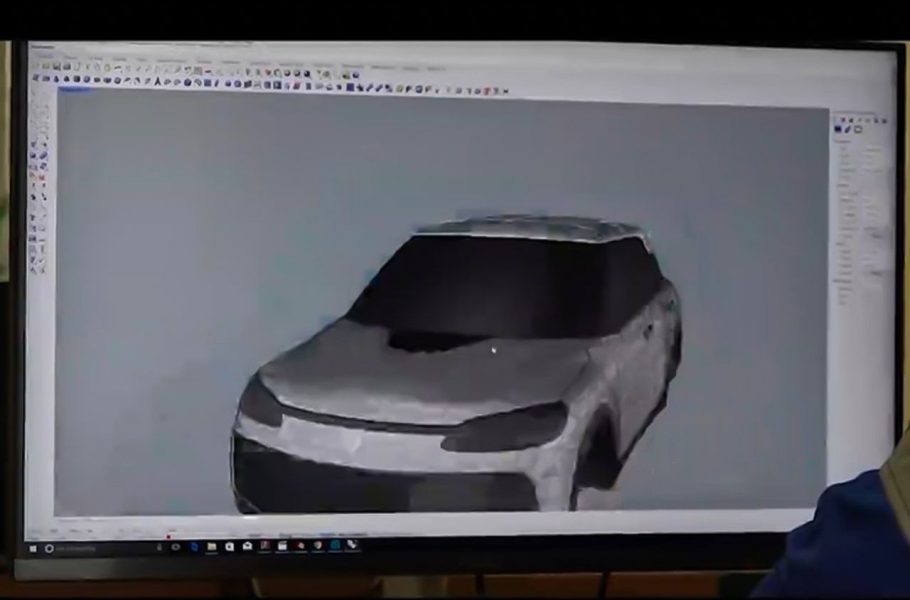 However, now that seems to be discussed The unveiling of TF21 Seriously, it is not bad to have a look at its technical specifications. This product is considered a category B car that will be launched as a replacement for 206. This product is available in different types, which in its most basic model has a TU3A engine and a 5-speed manual gearbox. This engine is very similar to the engine used in 206 type 2 and 206 type 3. It is also said that the TF21 full option model has an Ipco 3F engine that is connected to a 6-speed automatic transmission. According to the CEO of Iran Khodro, in the coming days, 47 vehicles from Rira car It will also be produced for technical tests.

What is your opinion about the release date of the TF21 economic car? Share your thoughts in the comments section duplicate Share and Car news Follow with duplicates. Previous post Increasing the capacity of the Lightning network to 5000 bitcoins!