Last night, Deadpool actor Ryan Reynolds officially announced by releasing a video that Hugh Jackman will once again play the role of Wolverine, but this time in Deadpool 3 movie!

Read more: The best Marvel movies and series of 2022

The release date of Deadpool 3 has been announced

In this video, Reynolds said with humor:

Hi everyone. We are very sad that [همایش] We missed D23, but we’ve been hard at work on the next Deadpool movie for quite some time now. I really had to search my soul. Deadpool’s first appearance in the MCU should feel special. We must stay true to the character, find new depth, motivation and meaning. Each Deadpool must be different from the other. It was an incredible challenge that forced me to reach deep within myself and… I have to say, nothing [ایده‌ای] I do not have. Yes, it is completely empty and terrible. But we found an idea. 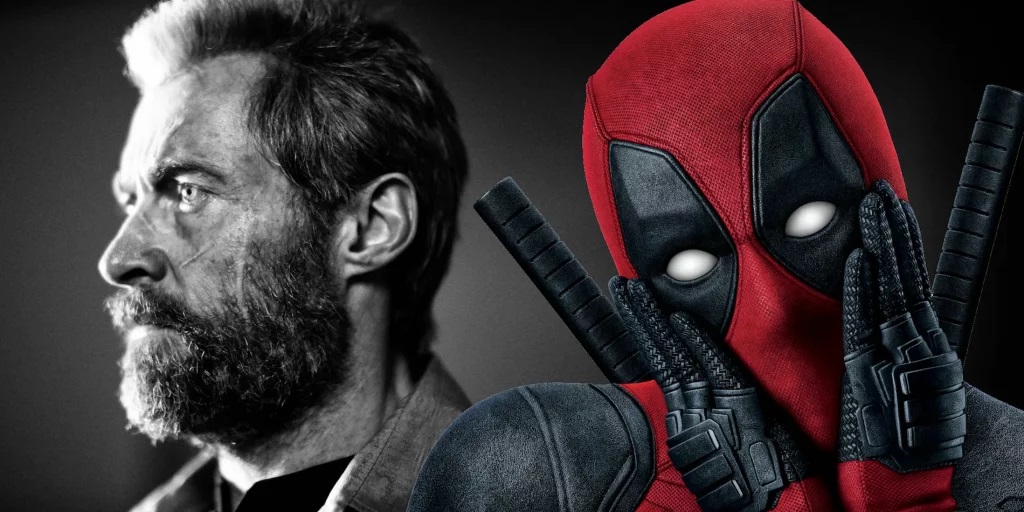 Later in the video, X-Men star Hugh Jackman can be seen in the background walking up a flight of stairs with a certain boredom, at which point Reynolds asks him, “Hey Hugh, do you want to play Wolverine again?” To which Jackman replies, “Yeah, why not, Ryan.” Next, Deadpool’s logo slowly appears in the dark, adorned with Wolverine’s famous adamantium claw in the middle.

The new logo simply but effectively combines Deadpool’s logo with Wolverine’s iconic claws in one exciting image, and instead of a number or count symbol, it’s simply a slash cut with a claw in the logo, indicating that Wade Wilson He will face the leader of the X-Men in the third episode. Whitney Houston’s “I Will Always Love You” also played in the background, although “You” had been changed to “Hugh” for the occasion.

Jackman last appeared in Logan in 2017, where Wolverine died at the end of the story. It’s not clear how he’s going to come back to life, but given the details and intricacies of the Marvel universe, there’s definitely a way for it to happen.

Jackman’s return is a huge moment for Wolverine fans. From his first appearance as Logan, he became a clear example of the right choice of an actor for a movie role. Not including cameos, he starred in eight different films and was even nominated for various awards for his first and last appearance as the character.

However, despite the wishes of the fans, Wolverine never fully entered the Deadpool movies or the MCU, which will all change with the new installment. Like the previous two episodes, this movie is expected to have an R rating. Shawn Levy is directing, and Rhett Reiss and Paul Wernick are returning to write the screenplay. Deadpool 3 will be released on September 6, 2024 (16 September 1403).

What is your opinion about the release date of Deadpool 3? Share your thoughts in the comments section duplicate share