After many buts and ifs and in the situation that 5 months have passed since the underwriting of the Magpies, the reason for not reopening the symbol of Esteghlal and Persepolis has been determined.

In the situation that more than 5 months have passed since the subscription of Maghribs shares and many promises have been made about the reopening of the symbols of the two clubs by the privatization organization, this has not happened yet. But what is the reason for not opening the symbol of Esteghlal and Persepolis?

Read more: The reopening time of the symbol of Esteghlal and Persepolis has been determined

The reason for not reopening the symbol of Esteghlal and Persepolis

Majid Eshghi, head of the Securities and Exchange Organization, pointed to concerns about the disclosure of the contract figures of the two teams regarding the non-reopening of the Magpies’ symbol and said:

One issue is the disclosure of contracts and another issue is the holding of extraordinary assemblies to amend the statutes. If this happens the symbols will be unlocked.

He further emphasized that Esteghlal and Persepolis teams have to disclose the information needed by the foreign exchange. According to this report, the subscription of 1 billion 236 million 99 thousand 656 shares of new shares of Esteghlal Sports Company of Airat under the trading symbol “Esteglilah 1” and 1 billion 34 million 840 thousand 567 shares of the shares of Esteghlal Sports Company Persepolis in the trading symbol “Perspolish 1” due to the denial of the right of priority by the method of order registration in the orange board of the base market of the Iranian exchange, started on March 15 and finally ended on March 28. 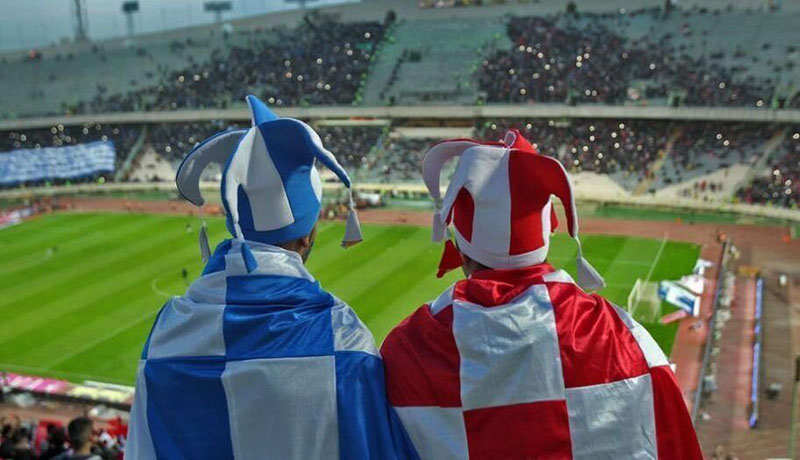 At the moment, the over-the-counter follow-ups regarding the non-reopening of the symbols of Persepolis and Esteghlal have not been successful, but it seems that the problem of disclosing the contracts by the two clubs is still a fundamental issue.

What is your opinion about the reason for not reopening the symbol of Esteghlal and Persepolis? Share your thoughts with Tekrato in the comments section.