The Koreans have long-term goals in the chip manufacturing industry and it is supposed to start in 2027. Production of Samsung 1.4 nm chips enter the initial phase of design and construction.

Samsung is one of the largest chip manufacturers in the world working on the development of this technology. At the Samsung Foundry Forum 2022 event, Samsung from production 2 and 1.4 nm chips announced in the coming years.

Read more: A significant improvement of the Tensor G2 chip compared to the previous generation

Before moving on to making 2nm and 1.4nm chips, Samsung started to Mass production of 3nm chips with GAA technology did GAA technology revolutionizes the way transistor bases are designed and dramatically improves energy efficiency. The second generation of these chips will enter the market next year.

Samsung has announced that it will start producing 2nm chips in 2025. At this time, the Koreans go for the “Backside Power Delivery” technology for the chips, which enables communication and power transmission in two parts of the chip. This will improve the overall performance of the chip and even Intel wants to move towards developing this technology in 2024. 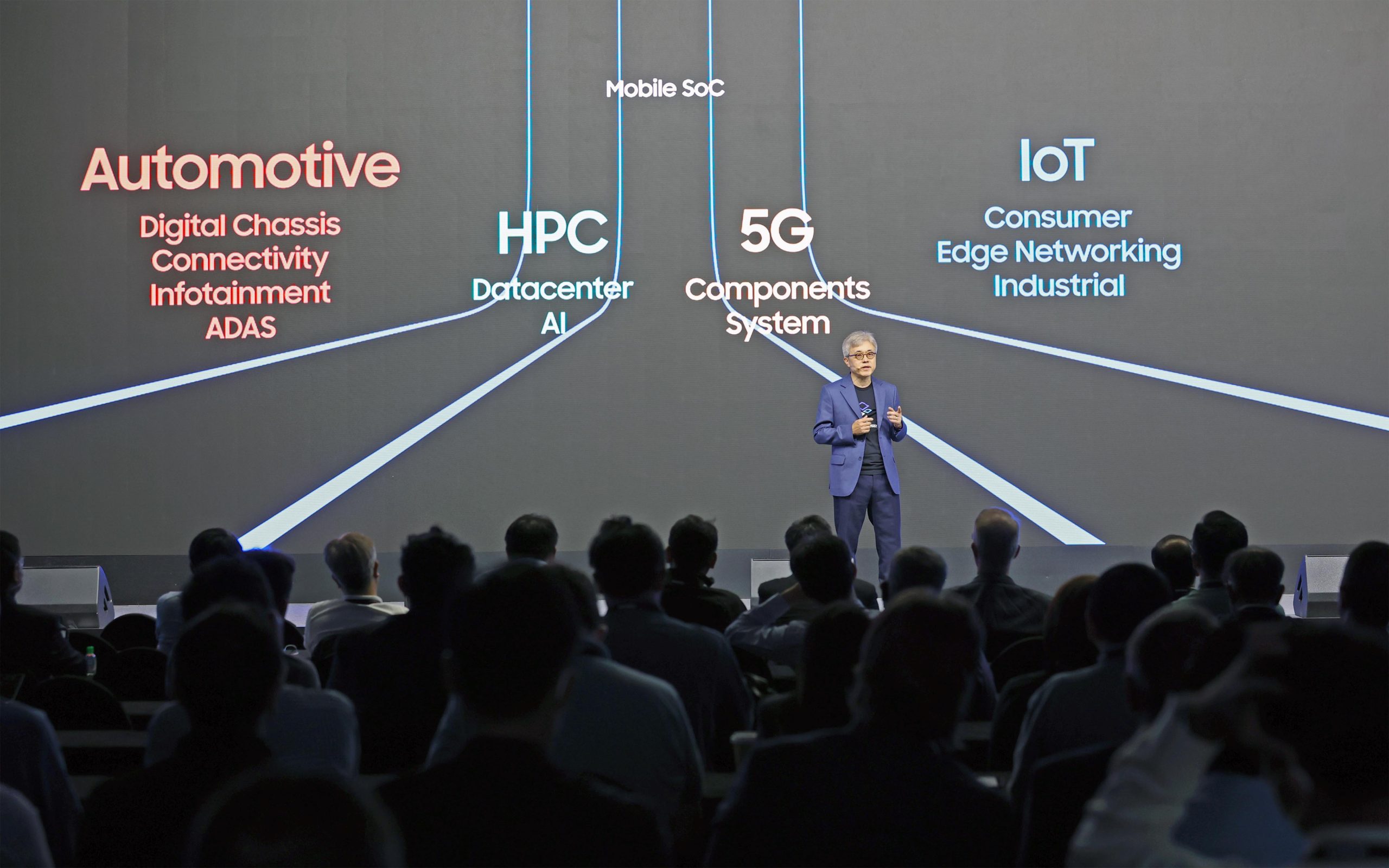 after 2nm chips, Samsung goes to 1.4 nm samples. Mass production of these chips will begin in 2027, but the Koreans have not yet spoken about the progress of this lithography, however, the discussion of their design and manufacturing remains.

The Koreans are also improving their 2.5D/3D heterogeneous fusion technology. Samsung’s X-Cube 3D packaging technology with micro-bump connection will hit the market in 2024, and in 2026 we should expect X-Cube 3D technology without bumps. Samsung will also triple its chip production capacity by 2027 compared to 2022.

What do you think about Samsung’s 1.4nm chip production? Share your thoughts with us technology news Follow from Tikrato.