David Leach, the popular American director, announced the making of Nobody 2. He hopes that the process of making the sequel to Nobody’s action movie will start as soon as possible.

Nobody is an action movie that was released in 2021 and managed to attract the attention of many audiences. In this movie, Bob Edenkirk plays the role of Nobody or Hutch. The sequel of this movie has been confirmed.

Read more: The best action movies in the world

The production of Nobody 2 was confirmed

It seems that Hutch is not going to say goodbye to the world of assassins anytime soon, and this can be considered good news for people who are fans of the action genre. In this movie, Bob Edenkirk is apparently a calm and ordinary character, but he has a strong anger hidden in him, and this anger erupts when two thieves enter his house. 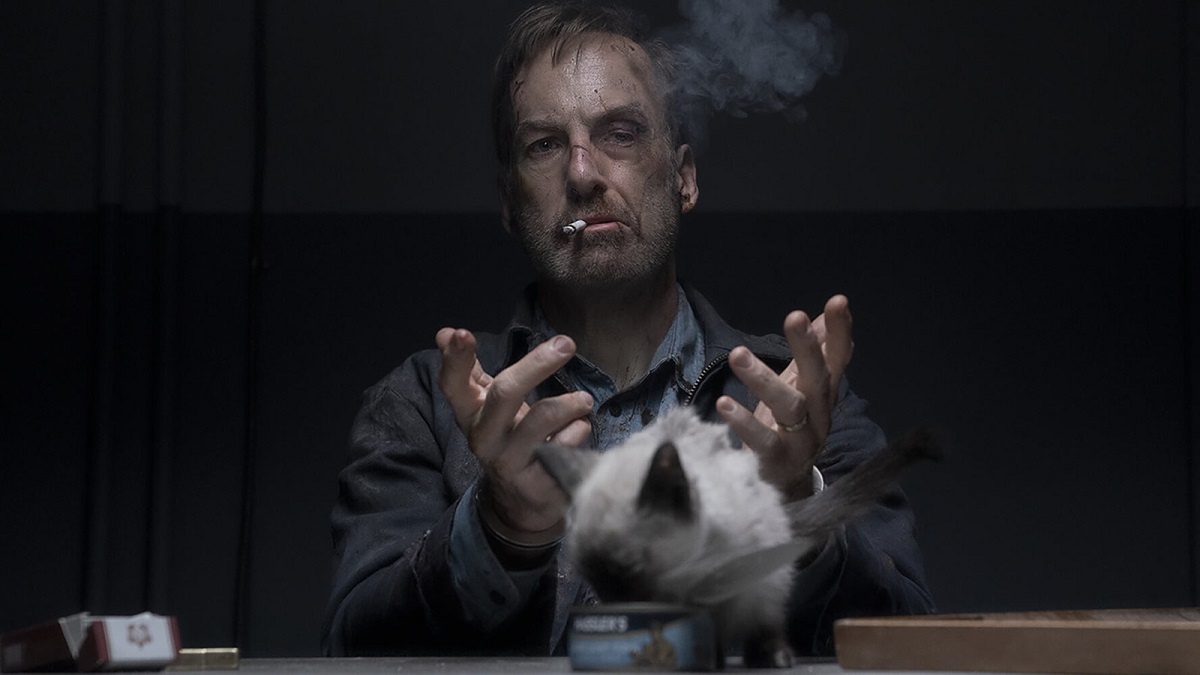 Just as John Wick was enraged by the killing of his dog, in this film Hotch enters the world of killing when his daughter’s bracelet, Kitty, is stolen. David Leach said about this project:

Yes, I think everyone is excited about it, and everyone wants to push it forward as fast as possible with full energy. We are now in the stage of writing the script. We had a lot of fun making the first film, and the cast and studio loved the end result. I think we should speed up this process and start producing it as soon as possible.

Although many people would like a sequel to this movie, things may not always go as planned. About making a sequel to Nobody, Leach has announced with utmost confidence that he will make this film. He further said: “There are certain adventures that create undeniable experiences for all the people involved in the project, and this film was one of them. “We all want to go back and re-enter that world and see Bob bring this character back into the story.”

What do you think about the sequel to Nobody? Share your thoughts in the comments section duplicate share