The head of Tehran Automobile Spare Parts and Machinery Dealers Union The problem of receiving ID and tracking code of car spare parts And the consequences of that news.

Seyyed Ahmad Hosseini in a press conference on the topic of fighting Smuggling of goods in the field of auto spare parts He said that one of the most important challenges these days is the new and sometimes cumbersome laws. Mr. Hosseini explains that the legislator has plans to pass laws and in order to achieve his goals and plans, first of all, the law should not be developed, and secondly, the necessary infrastructure for the implementation of the laws should be provided so that the implementation of the laws is done in the right way. For this reason, monitoring the correct implementation of laws is one of the duties of the Islamic Council.

The head of the Auto Spare Parts Dealers Union says, however, Anti-trafficking law And the currency, none of these cases have been observed, and the incorrect implementation of the laws has created challenges. According to Mr. Hosseini, the enforcers of the anti-trafficking law have developed the law, which is against the law. Also, the necessary infrastructure for the implementation of these new laws has not been provided, and as a result, the laws are being implemented incorrectly.

The head of Tehran Automobile and Machinery Spare Parts Dealers Union added: “In the area of ​​development of the law, Article 13 of the Law on Combating Goods and Currency Smuggling clearly talks about foreign goods, but Article 5 of the Bylaws, Article 13, actually expands the law. and has included domestic products in the category of this law, which is against the law.

Hosseini stated that the directive dated August 12, 1401 regarding the acquisition and installation of product identifiers and tracking codes contains cases that have developed the law, which in the first place is the deadline for obtaining product identifiers. October 15 and the tracking code November 15 Has determined that unfortunately due to Problems that the system Until today, the members have many problems to obtain the declaration ID code, and it is not possible to obtain the tracking code. He added: 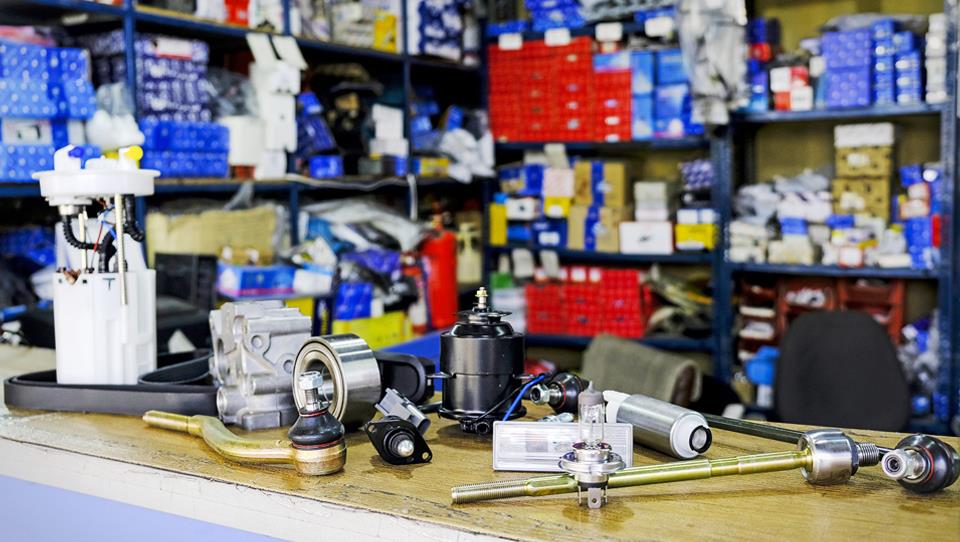 He added: “The next problem is to obtain the ASIC code for trade producers. We are and are in favor of implementing the law to organize the market and to identify domestic products and supply level goods, but the first step has not been taken so far because until the ASIC code for trade producers is approved and implemented. Our guild producers cannot get a role code in the comprehensive trade system and get a product ID and tracking code for their products.

What is your opinion about the problem of receiving ID and tracking code of car spare parts? Share your thoughts in the comments section duplicate Share and Car news Follow with duplicates. Next post threats to cyberspace activists by the head of the judiciary; People are responsible for their statements in cyber space!
Zubaida Naeem