In the next week, we will see the Unpacked event of the popular Samsung company. During this event, the price of Galaxy Watch 5 and Watch 5 Pro will be officially determined.

This popular Korean company will hold its new event on August 10. After a long wait for Samsung fans, we will soon see the unveiling of the new generation of foldable smartphones and the new series of smart watches of this company.

As the Unpacked event is approaching, information has been released about the products that will be introduced in this event, including the price of the new generation of Samsung smart watches.

The price of Galaxy Watch 5 and Watch 5 Pro 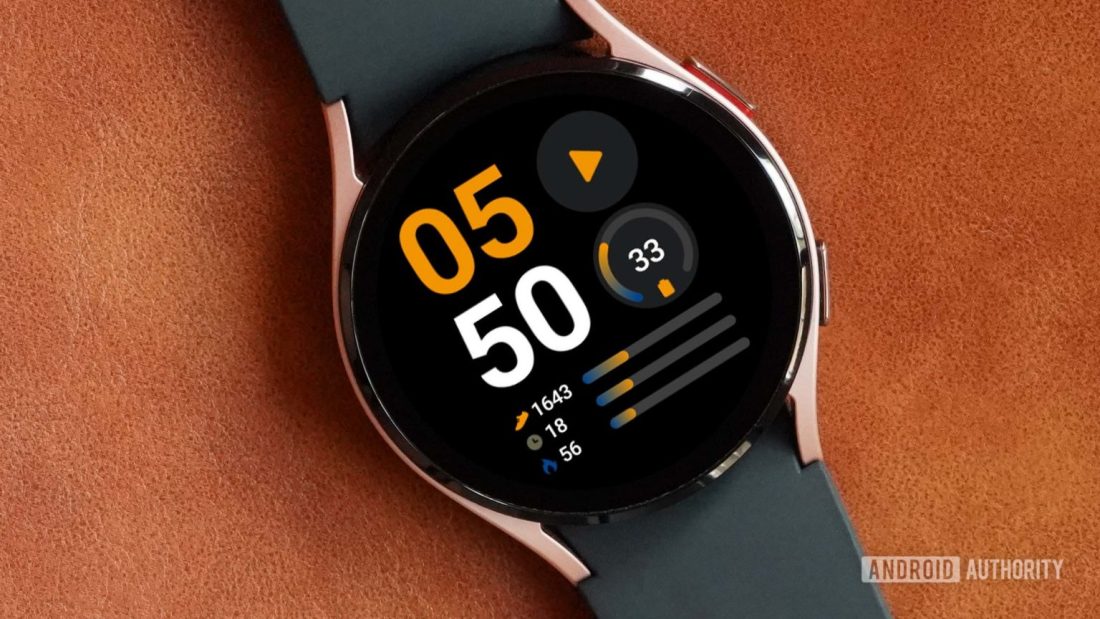 As you know, the final prices of products in different parts of the world are slightly different from each other. Recently, news about the price of the new series of Samsung smart watches in Europe has been published in the cyberspace. If this news is true, it can be said that the price of the 40 mm version of the Galaxy Watch 5 with Bluetooth connectivity will be 259 euros. While the 44 and 45 mm versions of this watch are priced at 286 and 430 euros, respectively.

About the design of Watch 5, it should be said that it is expected to be very similar to its previous generation and provide its users with features such as heart rate detection, calorie consumption, positioning, acceleration detection system, etc., which we saw in previous generations.

What do you think about the price of the Galaxy Watch 5 series? Share your opinion with Tekrato in the comments section Technology News Follow with us. Previous post The beginning of the seventh wave of Corona; The death toll is again in 3 digits