Samsung will soon unveil some mid-range and low-cost models in the A series. Now, in a report, the price of Samsung Galaxy A23 5G has been revealed.

Recently, Samsung has announced that it plans to launch a new mid-range smartphone named Galaxy A23 5G in the global market soon. In addition, the appearance of this device in some statistical databases such as FCC, BIS and Geekbench indicates the release of this phone in the near future.

Recently, a new report from the reliable news source Gizpie has been published, which specifies the price of the Galaxy A23 5G in Europe. According to this report, the Samsung Galaxy A23 5G will be sold in Europe at a price of around 300 euros.

Of course, this price is only for the version of this phone that comes with 4 GB of RAM, 64 GB of internal memory and in three colors, white, black and light blue, in the European market. Accordingly, the Galaxy A23 5G with a price of 300 euros will be 70 euros more expensive than its predecessor, the A22 5G, which was sold at a price of 230 euros last year. 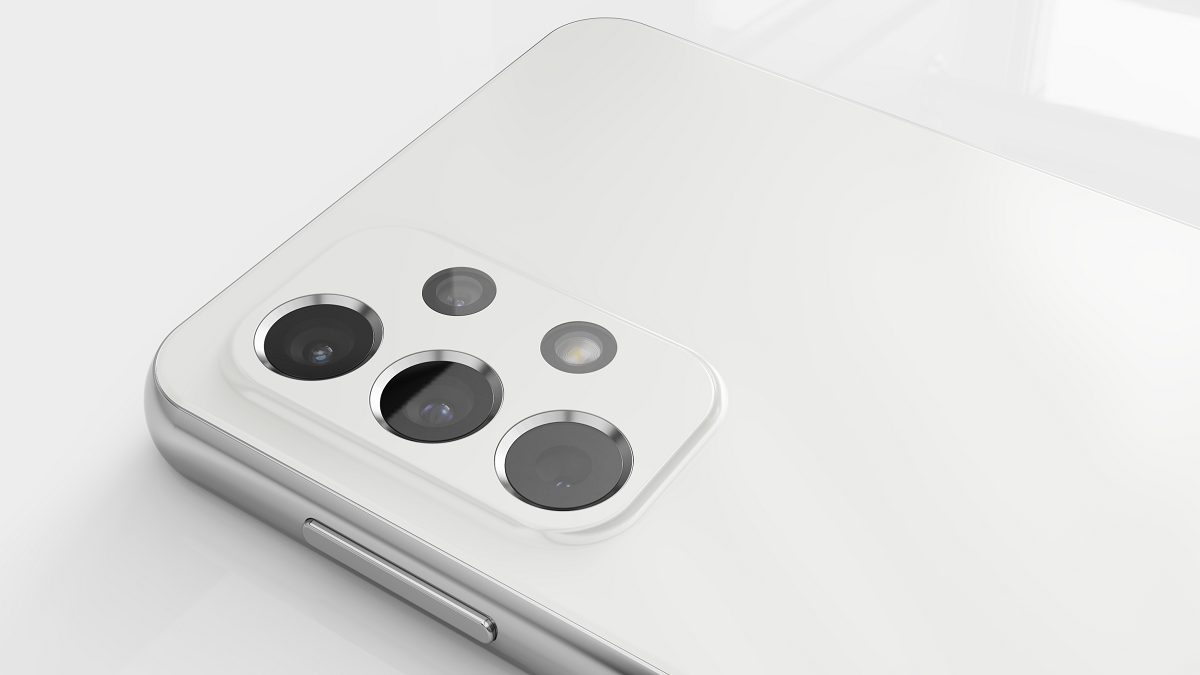 According to the leaked information of the phone so far, the Galaxy A23 5G has a 6.6-inch PLS LCD display with FHD+ resolution and 90Hz refresh rate. It is also confirmed that this device will come with a Snapdragon 695 chipset, 4GB of RAM and OneUI 4.1 based on Android 12. The phone is expected to be powered by a 5,000 mAh battery that supports 25W fast charging.

Camera-wise, the Galaxy A23 5G is likely to have a 50-megapixel SK Hynix primary camera with OIS stabilization, paired with a 5-megapixel ultra-wide camera and a pair of 2-megapixel cameras (presumably macro and depth). Other features of this phone include speaker, Type-C port and 3.5 mm headphone jack.

Tekrato users, what do you think about the price of Galaxy A23 5G? Share your opinion with Tekrato in the comments section and Technology News Follow with us.