The poverty line reached 20 million tomans. Afshin Haqparast, an expert in economic sciences, considers the reason for this to be the creation of liquidity, the amount of which reaches 2700 billion tomans daily.

while The poverty line reached 20 million tomans In the same situation last year, this figure was approximately 10 million Tomans. Of course, the statistics that are usually announced by the authorities are vastly different from what people are struggling with.

Read more: The definite loss of the Internet until today is 27 thousand billion tomans; Doubling Iran’s oil income in one year!

Haqfarest said that inflation in the country is a fundamental monetary disease: 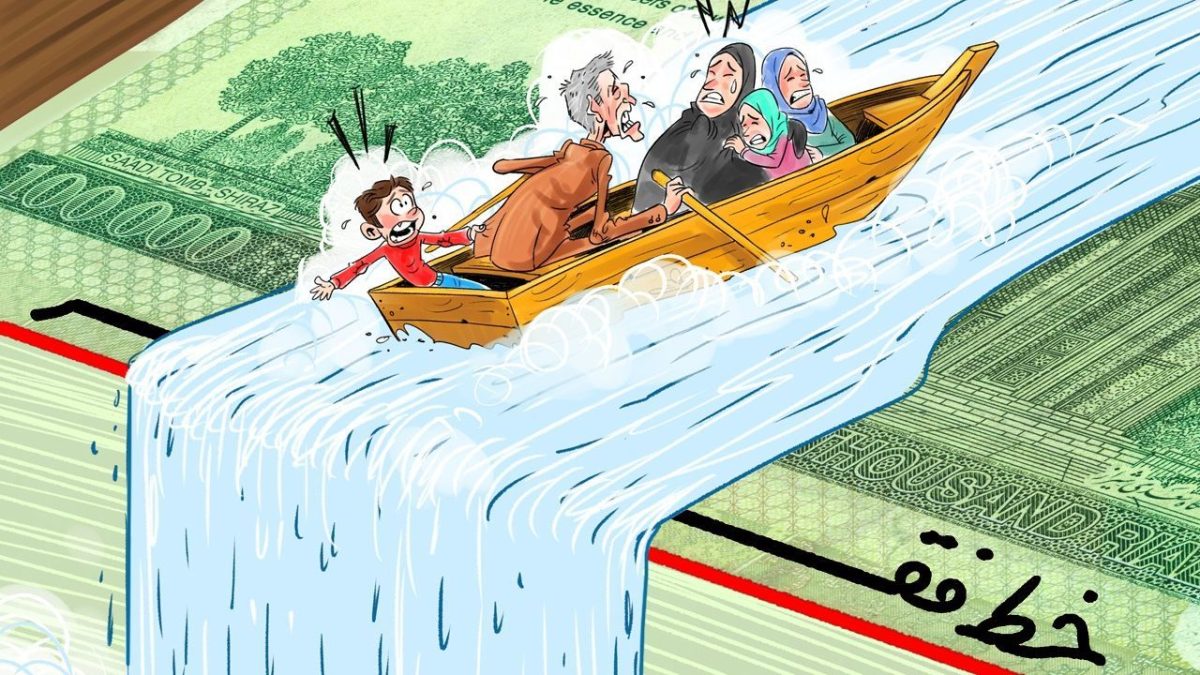 This economic expert, pointing out that inflation is a Destiny or heavenly disaster Nist said: “The largest airport in the world is located in the UAE, and the question is why inflation is contained in this country and 180 other countries and not only in the four countries of the world, of which we are one of them?” “Inflation is neither a divine destiny nor a natural disaster, but a monetary event that occurs due to the increase in liquidity in our country.” Haqprast added:

“Currently, 2700 billion tomans of liquidity is being created daily, and it is predicted that the poverty line will reach over 17 million tomans by the end of the year, and this means the bankruptcy of the economy and I don’t know about economic work.”

According to Afshin Haqprost, the country’s lack of banking connections causes lack of capital attraction, he explains: “The country’s lack of banking connections has caused lack of capital attraction, and at the same time, we have not succeeded in preventing spiritual and financial capital flight, and the money is running away. They are from the country.” He also said about the government’s revenues: “Unfortunately, the large head of the government’s expenses weighs heavily on the thin body of its revenues, and the government’s expenses cannot be reduced.”

He also stated: “The lack of independence of the central bank has caused some deviations from the standards. For example, last year, 705 thousand billion tomans worth of real estate was purchased by banks, and this has caused inflation.”

In this regard, Dr. Amin Deliri, the former Deputy Minister of Economy, says: “We had more or less inflation before and after the revolution, but structural inflation was formed in 1353 with the increase in oil prices in the country.”

Deliri considers the main reason for this inflation to be in the import indicators, the rapid growth of liquidity, the amount of gross domestic product and non-oil production, and the bank interest rate. He said in this context:

“Currently, two factors have the greatest impact on inflation, which are exchange rate changes and budget deficits.”

It should be noted that Hamid Haji Esmaili, an expert in the market field, pointed out that the relative poverty line in Tehran and Kalanshahra has reached 20 million tomans and 65 million Iranians are in absolute or relative poverty.

When in a country of 84 million people, 65 million people are struggling with the effects of poverty in different ways, how can you pretend that the situation is normal?

What is your opinion about the poverty line reaching 20 million tomans? Share your thoughts in the comments section duplicate share Previous post The best series about technology companies from the point of view of Figar site; Ambitious!