Despite the success of the Apple TV Plus service, recently there has been news about the possibility of Apple buying Netflix, which even Tim Cook has not denied.

Considering the large income and capital that is always available to Apple, this company has no worries about buying big companies and famous brands. Based on this and despite the fact that Apple has started its specialized activity in the streaming industry for several years, recently there has been news about the possible purchase of Netflix by Apple.

The possibility of buying Netflix by Apple

In addition to hardware, Apple has always paid special attention to the development of its software tools and services. But does that mean planning to make big purchases? In this regard, Apple CEO Tim Cook has not ruled out any possibility.

According to the earnings report for the second quarter of 2022, Apple has announced that it has once again broken its revenue record beyond the expectations of analysts. In a news conference with investors, Mr. Cook, the CEO of Apple, said that he does not rule out the possibility of making major purchases. 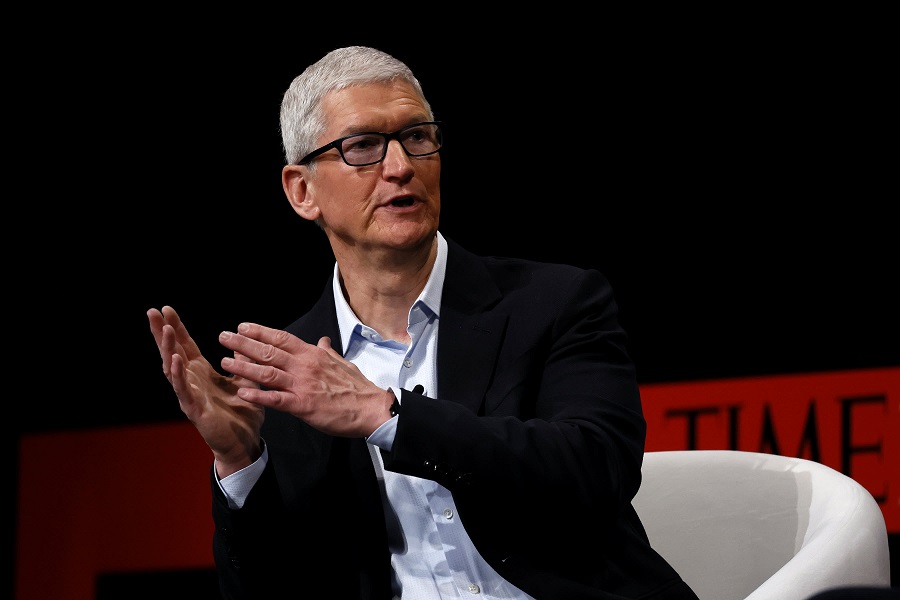 Of course, Tim Cook also pointed out that Apple does not make any moves without a specific strategic plan. In response to a question about whether Apple is interested in buying services like Netflix, he said that if it makes sense to buy a company, Apple will buy it.

Of course, Tim Cook did not provide specific details about Apple’s plans, but said that they are constantly monitoring the market for possible acquisitions, and if it makes sense to buy a large company, Apple will not rule it out. Despite this, Apple’s CEO claims that Apple never trades to increase its revenue.

He also emphasizes that, at least for now, Apple is still focused on buying smaller companies while attracting people who might be instrumental in the growth of those companies.

What do you think about the possibility of Netflix being bought by Apple? Share your thoughts with us in the comments section technology news Follow from Tikrato. Next post OnePlus 10RT was seen on Geekbench; Is another flagship on the way?
Zubaida Naeem