Since the government, for whatever reason, with the request of car manufacturers for Increase in car prices Does not agree, companies for Expensive car They are in the lap of the market regulation headquarters.

During this year, car manufacturers have repeatedly requested to increase the price of cars for various reasons, but this request was never approved by the government, and this issue has caused the car manufacturers to hold hands until now. Market Regulation Headquarters to increase the price of their products. An issue that, if it happens, will naturally lead to protests from the people who will be the main victims.

Read more: The release date of the TF21 economic car has been determined

It seems that the main reason for this request by car manufacturers is to increase liquidity to produce more products, because according to official statistics, car manufacturers are currently producing their products at a loss. But do you really? Expensive car Is the solution for car manufacturers?

According to a car market expert, the main problem is the government’s request from loss-making companies for increase production It has no reasonable justification. On the other hand, the government’s intervention in the car pricing process also had a great impact on this loss, and under these conditions, the car manufacturer should not be expected to produce 1 million 600 thousand cars annually. 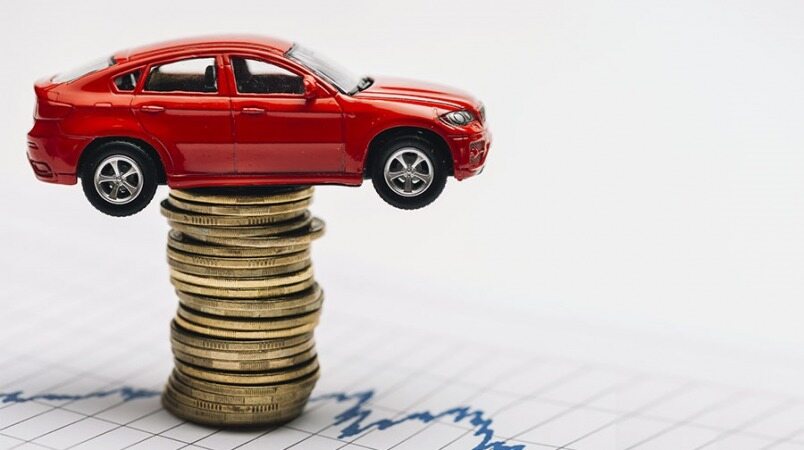 On the other hand, it should be said that increasing the price of cars at the request of car manufacturers does not solve the problem of losses and only increases the depth of the disaster. Sanctions, inflation and the current economy of the country have caused a sharp increase in the cost of companies. On the other hand, the government has ordered car manufacturers to increase sales, and all this has created a complex equation for which there is probably no solution at the moment.

It is likely that the car manufacturer tries to increase its liquidity by obtaining multiple loans and take steps in order to increase sales, but ultimately the loss of the debtor car manufacturer and the possibility of borrowing money become more difficult. It is natural that in such a situation, the automobile industry, which lacks sufficient financial resources, will resort to various institutions to increase the price of its products.

This problem has started since the introduction of the government mandated pricing law, and now the total debts of the country’s car manufacturers reach more than 250 thousand billion tomans, and it is not clear that the request Increase in car prices How is he supposed to repay such a huge amount?

What is your opinion about the possibility of a car price increase? Share your thoughts in the comments section duplicate shared and Car news Follow with us.