The Jamiat Isargaran of the Islamic Revolution published a statement about the idea of ​​the project Confiscation of celebrities’ property He wrote to compensate the damages caused to the people.

Jamiat Itsargaran of the Islamic Revolution published a statement and wrote: “In order to compensate for the losses caused to the people, the property of celebrities should be confiscated and used for compensation.” This statement has been published specifically in connection with the current state of the country and the widespread protests.

The plan to confiscate the properties of celebrities

In this statement, while expressing sympathy with Mehsa Amini’s family and the people of Saqqez, it is stated:

For a long time, by observing the developments in the international, regional and domestic arenas, especially in the political and social fields, we have evaluated the positions of all currents, and our assessment is that the enemies of the Iranian nation and the holy system are taking actions in the framework of ethnic discord and a break in sovereignty. folowing; Their new trick is to disrupt the social system of the country by marginalizing the epic of the glorious Arbaeen procession, and in the meantime, factors that owe their existence to Islamic Iran are fanning this fire. 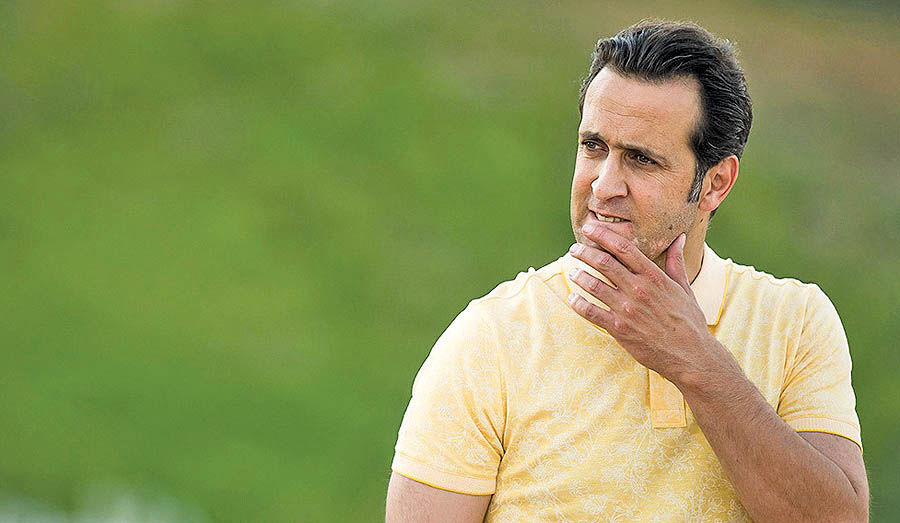 In its statement, the Jamiat Isargaran of the Islamic Revolution requested a decisive action against those whom it called “self-sold celebrities” and added:

He demands from the respected heads of the three powers, especially the judiciary, to deal strictly with celebrities and managers and to take and protect the database of all Iranians in the possession of these companies. It is also suggested that in order to have more control and prevent possible accidents, instead of handing over their shares to foreign companies, a large part of their shares should be taken over by state-owned or government-controlled companies.

In the end, this statement adds: “It is better to confiscate the properties of celebrities and these companies in order to compensate for the losses that have been caused to Baitul Mal and the intelligent people of Islamic Iran, and use this money to compensate for these losses.” It is hoped that as soon as possible, while repenting to God, they will seek forgiveness from the presence of Imam Khamenei and return to the bosom of the great nation of Iran. Next post iPhone 14 Pro camera score has been published; The second best camera of the year
Zubaida Naeem