The new trailer of Andor series has been released. From now on, Star Wars fans are preparing themselves to see a fantastic series.

For its new streaming content, Disney Plus has been working with Lucasfilm for several years to create numerous spin-offs from the Star Wars world. The first series narrated in this world was the Mandalorian series. A work that quickly opened a place in the hearts of fans.

Everything the new Andor series trailer tells us about the series

The story refers to a time when an empire takes over the entire galaxy and rules it. Cassian Andor played by Diego Luna as a member of a rebel group tries to infiltrate the Imperial army in order to strike back at the Empire with the information he gets. The creators of the work have introduced the Andor series as a spy work where the viewer will witness the dangerous missions that must be accomplished. So we will witness high suspense and excitement. 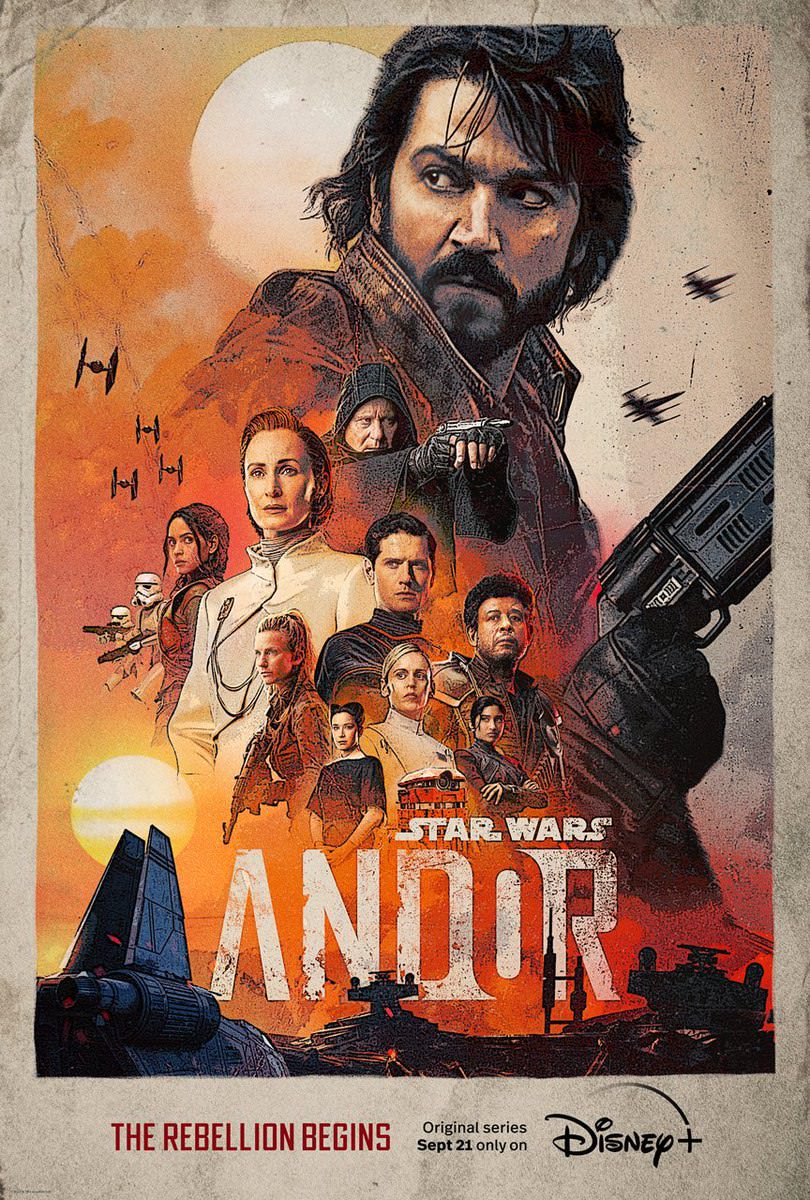 Andor series will be released with a delay of 20 days. In the new trailer of the Andor series, the broadcast date of the series is September 21 (30 September). While it was supposed to be streamed on Disney Plus on August 31 (9 Shahrivar).

At the end, we will see the new trailer of Andor series together:

What do you think about the new trailer of Andor series? Share your views in the comments section duplicate share it. Next post The story of Bandar Abbas customs cars also raised the voice of the head of the judiciary!
Zubaida Naeem