hours ago New trailer of Black Panther 2 movie It’s been published. In the following, we provide you with more details about this new Marvel movie.

The series of Black Panther films are based on one of the characters of the Marvel comics, and the first film, which was released in 2018, was very well received by the public and critics.

The first Black Panther film was directed by Ryan Coogler and is the 18th Marvel film. From the beginning, this movie was widely welcomed by people and critics and scored 8.2 out of 10 on Rotten Tomatoes and 88 out of 100 on Metacritic.

Also, this film was able to win the Oscar awards for best set design, best costume design and best film music, and finally in the list bThe best Marvel movies to be placed

Although the main actor of Black Panther, T’Challa passed away due to colon cancer in 2020, his vacancy is greatly Black Panther: Wakanda Forever movie It can be felt, but still the second part of this movie is being made and it is going to show us a different story. 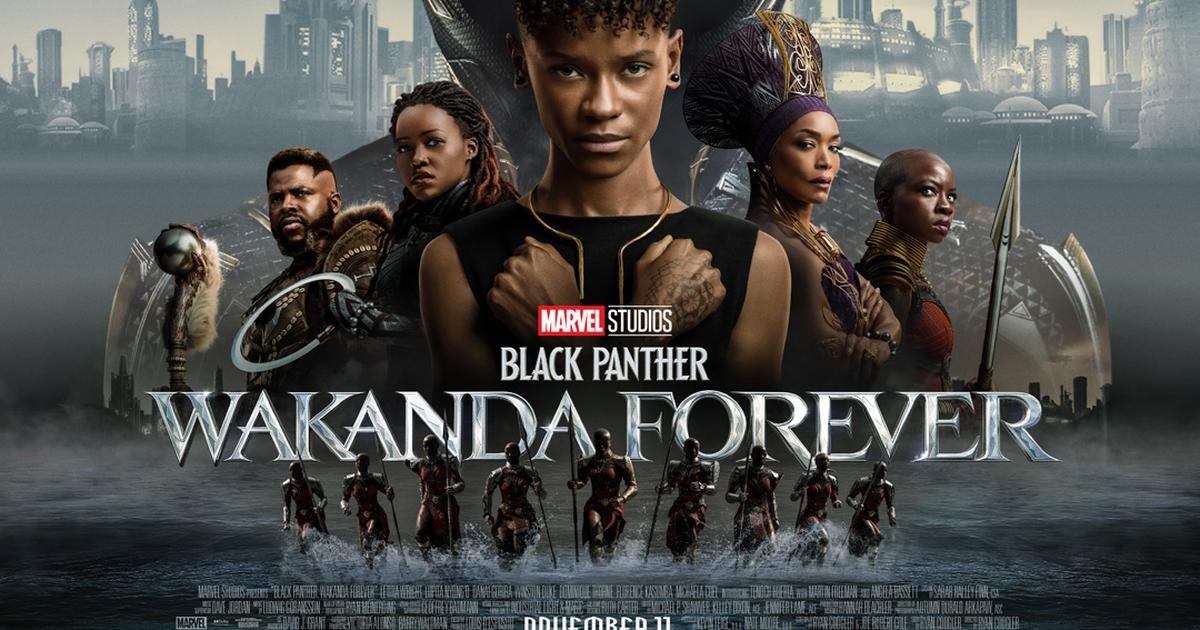 Received in the latest news Black Panther official trailer It has been published in which we see more pictures of the events of this movie. During this trailer, more images of Neymor are shown, which is a great threat to Wakanda, and then we see the unveiling of the new Black Panther of the Marvel Cinematic Universe. In fact, Shuri will take on the Black Panther costume after her brother to confront Neimore.

It should also be mentioned that the advance sale of tickets for Black Panther: Wakanda Forever has started today and we are going to see the end of the fourth phase of the Marvel Cinematic Universe with the release of this movie.

According to the received news, it seems that this lovely movie is going to be released on November 11, that is, November 20, and will end the waiting of its audience. Watch the Black Panther 2 trailer below:

What do you think about the new trailer of Black Panther 2? Share your thoughts in the comments section duplicate share Previous post Redmi A1 Plus was officially introduced; Price and technical specifications