Migration of 60% of online businesses to the native platform It is an issue that the National Center for Virtual Space has claimed. This migration is a direct result of internet filtering.

National Center for Virtual Space Migration of 60% of online businesses to the native platform has announced in a situation where many businesses and start-ups are collapsing. According to the announcement of this center, the presence of businesses in native platforms has grown by 10%.

Migration of 60% of online businesses to the native platform

Strengthening the stability of the network in particular Internet speed and quality And Online business support One of the promises of the members of the supreme council of virtual space for Encouragement to use internal platforms Is. Referring to the significant increase in the presence of businesses in these platforms, it has been decided to further strengthen the network. In the recent meeting of the Supreme Council of Cyberspace, which was held on November 17, the presence of Iranian businesses in local platforms was one of the important topics. In this meeting, which was held under the chairmanship of Ebrahim Raisi, a report on the latest status of the National Information Network was presented. 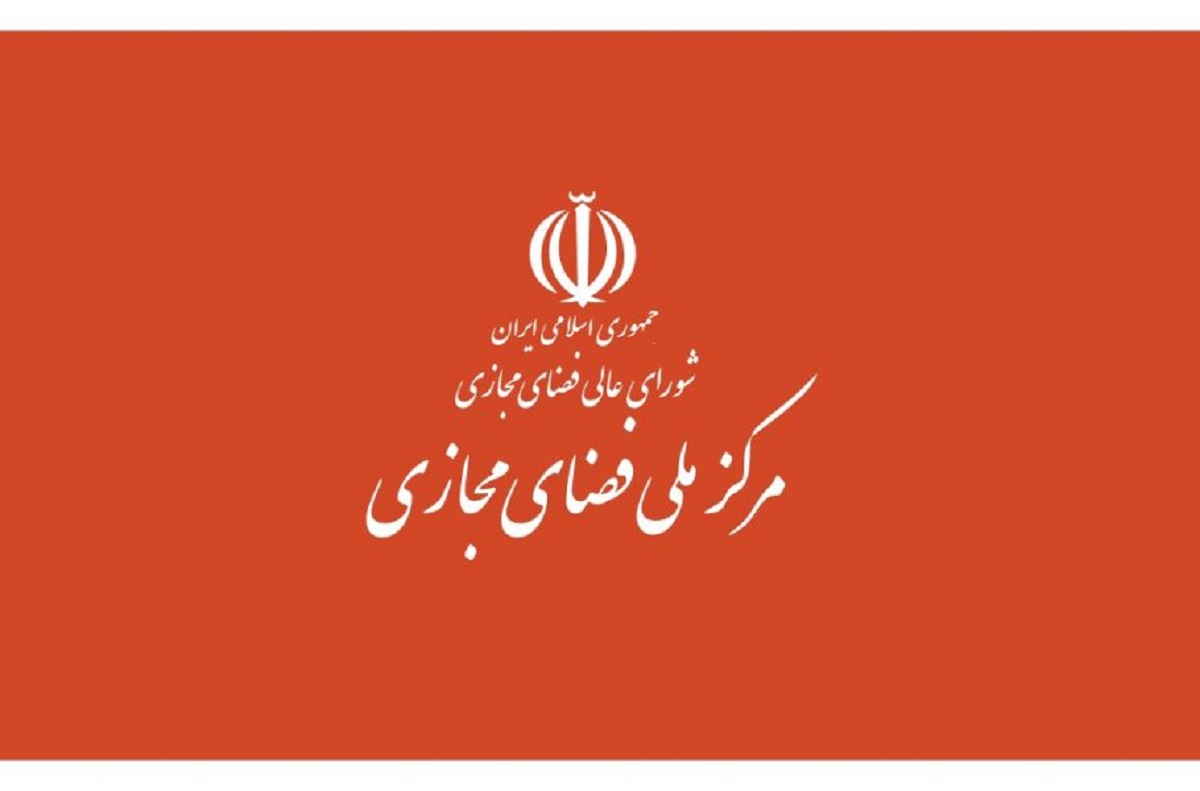 One of the most important orders of the meeting of the Supreme Council of Cyberspace, Protecting the privacy and security of user information on Iranian platforms Was. During this members’ meeting, after discussion, it was decided that the judiciary will issue a circular regarding the security of users’ information to the relevant institutions.

According to published reports, in this meeting, there was talk about the 10% growth of business activity on the domestic platform. Most of these businesses are in the digital economy. It was also announced in this meeting that 60% of online businesses have migrated to native platforms. In the official reports of this meeting, it is stated that the delivery of postal packages has increased compared to the month of September.

It should be mentioned that although the activity on the domestic and native platform boosted a percentage of businesses, the damage caused to the imported virtual businesses cannot be denied at all. Many activists of this ecosystem witnessed the destruction of many years of efforts with actions Filtering are.

What do you think about the migration of 60% of online businesses to native platforms? Share your thoughts with Tekrato in the comments section technology news Follow with us.

0
InIncreased migration to internal platforms, Increasing migration to Iranian messengers, Migration of 60% of online businesses to the native platform