Artemis mission 1 It was postponed again. Previously, this missile was supposed to be launched in early October, but weather problems prevented it from doing so.

The Artemis 1 mission was supposed to be carried out on the 3rd and 4th of October 1401, but it was canceled due to the occurrence of Typhoon Ian last week. This is the second time that the mission of this missile has been postponed.

Read more: The latest Artemis 1 launch date has been announced by NASA

The reason for the cancellation of the Artemis 1 mission

NASA in a statement the main reason for the replacement Artemis mission 1 announced the occurrence of tropical cyclone Ian and said that he intends to carry out this operation between November 12 and 27 (November 21 to December 6) if the conditions are ready. 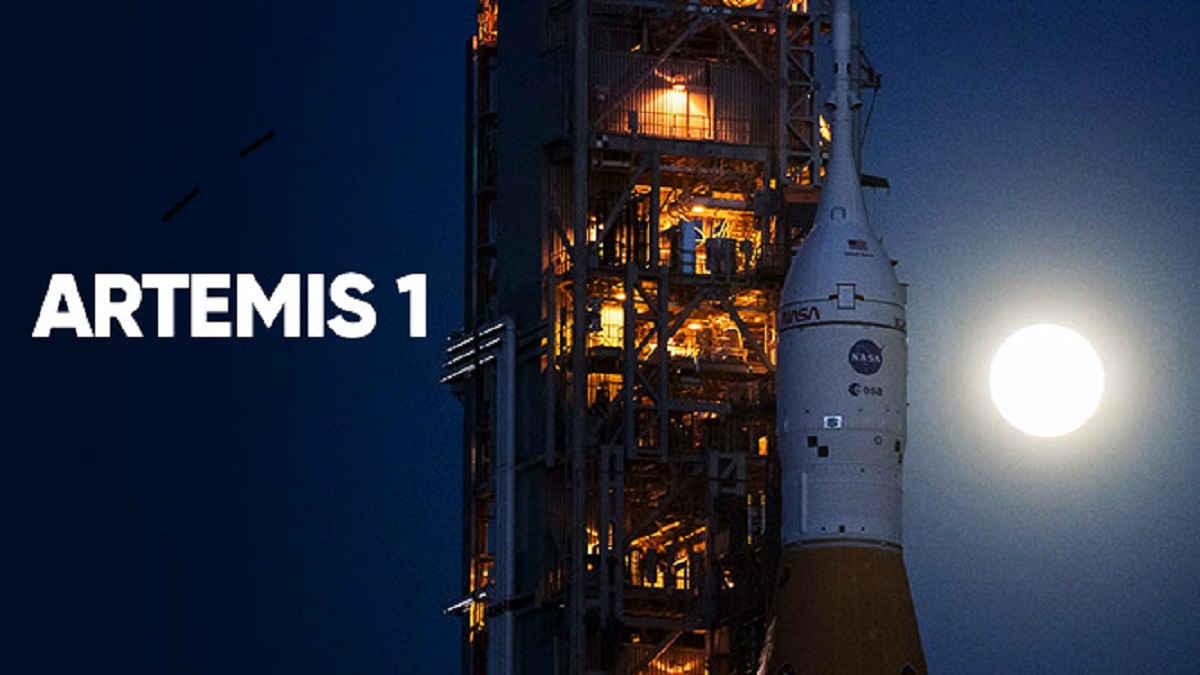 Artemis 1, which is to be launched without a crew, is the first mission of the Artemis triple mission series. Artemis mission 1 It is to measure the condition of human presence after decades by going around the moon. In the next missions, if all the planning is done correctly, for the first time, a black woman will set foot on the moon and in space.

It was predicted that Artemis mission 1 Before the end of this month, the occurrence of typhoon Ian made NASA decide to return the SLS rocket from the launch pad to the VAB assembly building. For this purpose, on Tuesday last week, the SLS rocket traveled a one-hour route to return to the Kennedy Space Center.

When Tropical Storm Ian started in Florida it was a Category 4 hurricane that weakened as it moved through the Kennedy Space Center. However, NASA officials decided to cancel this mission to be more sure. According to NASA, this typhoon did not damage the equipment Mission Artemis 1 And the facilities of the space center did not slow down and were only accompanied by partial water penetration.

first time Artemis mission 1 It was canceled due to a technical fault in one of the rocket engines in the final minutes. A hydrogen fuel tank leak caused the SLS launch to be canceled for the second time. NASA engineers, who filled the rocket with supercooled hydrogen fuel, noticed that the SLS fuel system was still experiencing problems, but less severely. After moving the rocket to the VAB assembly building, NASA began tests to ensure that the rocket was not defective.

NASA also has a decision SLS missile launch stop system also reset The control of this system is in the hands of the US Space Force, which destroys the missile if it goes off course.

What do you think of the Artemis 1 mission? Share your opinion in the comments section Technology News With duplicate follow.