Launching children’s Internet is one of the goals that the President’s government is seriously pursuing. Is the safe internet plan or children’s internet going anywhere or not?

The news about the publication of the white list has been published since July 20, but there is still no such list. The Minister of Communications has provided parents with a white list and the access of children of each family to authorized sites; But this does not seem to happen. On the other hand, the hesitation of activists and experts in the implementation of this plan is also interesting considering the vagueness of the explanation of the Ministry of Communications. Because the goals, implementation method and consequences of this plan are not clear. 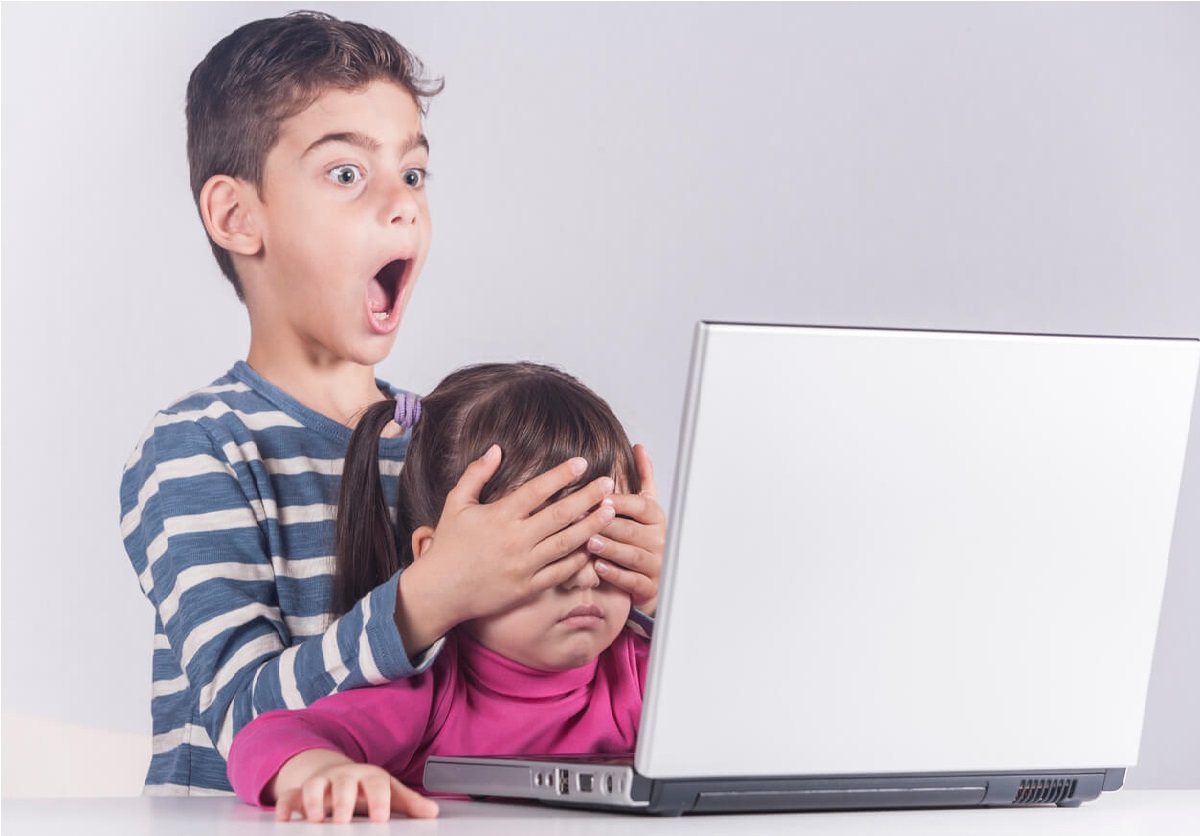 Children’s Internet is one of the issues that are prevalent in other countries of the world. But the difference with Iran is that governments have left it up to families to use children’s internet. This means that the family limits their children’s access to the Internet by using the technology provided to them. But apparently, in Iran, the Ministry of Communications does not have much confidence in the family itself. Maybe that’s why it has enabled safe internet for all Iranians.

However, the Minister of Communications has considered the plan ready for implementation and it is only a matter of time!