Gholamreza Nouri Qazaljeh, Member of Parliament from The impact of filtering on VPN sales growth He said and announced, filtering has no benefit except to increase VPN sales.

Following the filtering of platforms such as Instagram and WhatsApp and according to the statistics published by Shahid 3 thousand percent growth We are using and buying filter breakers among people. Sepideh Habibi, a member of the board of directors of Internet businesses, also has financial turnover caused by VPN sales In Iran, it has announced something amounting to 50 billion tomans per month.

In this regard, a parliament member recently reacted to the effect of filtering on the growth of VPN sales and said: filtering platforms such as Instagram does nothing but open the market for the sale of filter breakers and VPNs.

The effect of filtering on the growth of VPN sales in favor of profit seekers!

According to Ilna’s report, Gholamreza Nouri Qazaljeh, MP on Saturday, referring to Increasing the costs of buying and downloading filter breakers He clarified that according to experience, filtering cannot achieve the goals that policy makers are looking for. As one of the opponents of the protection plan, this MP said that he hopes that the protection plan will not be realized. Because he is one of those who will react to this plan. 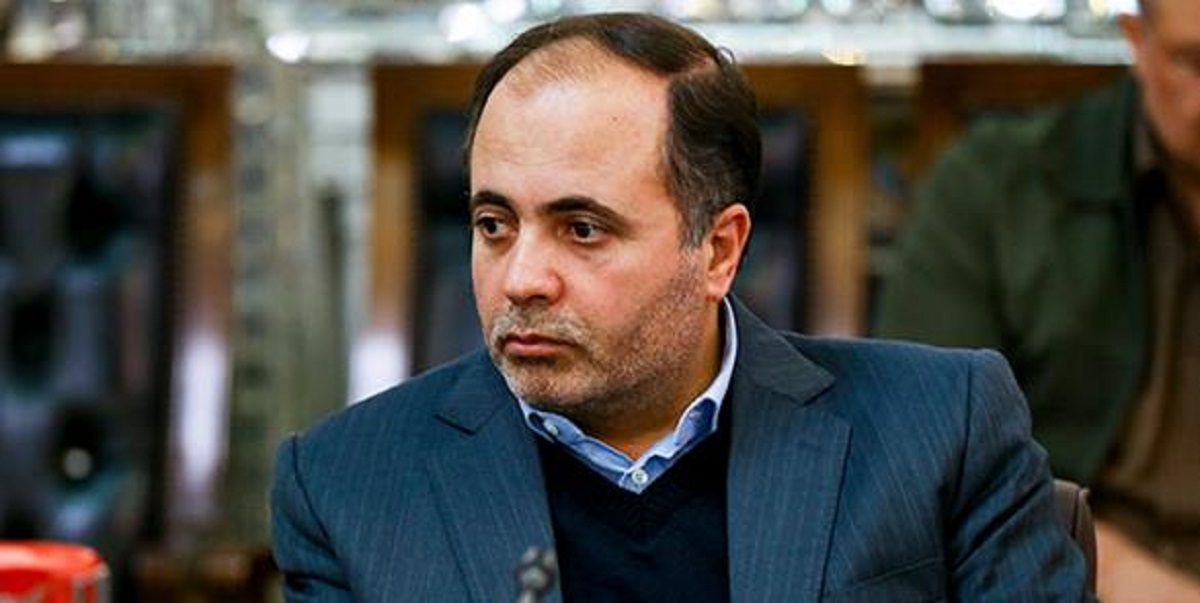 In this regard, Nouri stated:

In recent months, we have seen slow internet speed, download and upload, and reduced access, which we hope will be resolved, and we say that people should not go to filter breakers and VPNs so that costs do not increase. I don’t know what profit some people have in selling filter breakers and VPNs who like everything to be filtered in order to make sales; This should not be done to people; Because it is not the same. I believe that the Internet and virtual networks should return to the previous state and even better what it is in terms of access, bandwidth and speed.

What is your view on the impact of filtering on the growth of VPN sales? What consequences will this filtering have for businesses? Share your thoughts with Tekrato in the comments section technology news Follow with us.