In recent days, a lot of information about specifications and features Xiaomi 12T Released and now, the witness is revealed The launch date of the Xiaomi 12T series Are.

The Chinese technology giant has officially announced that until it arrives The release time of the Xiaomi 12T series There is not much time left and more information about this product will be available to users on October 4 during the expected Xiaomi event. The upcoming event of this company will be held at 8 pm GMT and users will be able to watch it through YouTube, Facebook, and Twitter on the official page of this company.

Read more: The MIUI 13 update has been released for Poco and Redmi phones

The launch date of the Xiaomi 12T series

As we said The launch date of Xiaomi 12T series, will be on October 4, 2022, and this series includes a normal version and a pro version. Also, it should be said that the poster of the upcoming event where the Xiaomi 12T will be unveiled is displayed with the title “Create unique moments”, which is likely to refer to 200 megapixel Samsung ISOCELL HP1 sensor It has a Pro model, which has already been widely rumored in cyberspace. 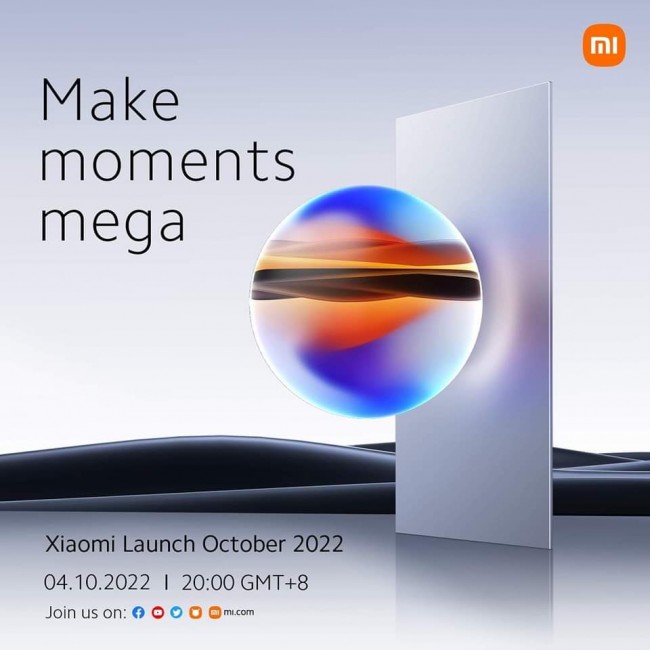 What do you think about the launch date of the Xiaomi 12T series? Can these products compete with other fierce competitors? Please share your views in the comments section and the latest Technology News Follow with duplicates.