Internet is not filtered And only two foreign platforms are limited! This is a part of the statement of the government spokesperson on the birth anniversary of Imam Hassan Askari in Tharullah Zanjan delegation.

In a question-and-answer session held in Tharullah Zanjan and on the birthday of Imam Hassan Askari, the government spokesperson said in a part of his statement regarding internet outages that only two foreign platforms have faced restrictions and Internet is not filtered!

Read more:The most important and latest news of internet filtering and restrictions! / From the absolute loss of the Internet to filtering applications!

Government spokesman: Internet is not a filter

In his speech at this meeting, the spokesperson of the government said while thanking the important and effective role of the people of Zanjan in the recent events:

When we relied on our will, we made progress in all areas. Today’s level of literacy in the country is not at all comparable to before the revolution. At one time before the revolution, we had only 13% of obstetricians and gynecologists, and many women in our country had to go to a male doctor at that time. Today, this figure has reached over 95%.

But an important part of the statement of the government spokesperson was when he said:

We must note that the Internet is not filtered and only two external platforms are filtered due to violations. These two platforms close Arsham’s hashtag, but instead they create hashtags at their own discretion. On the other hand, they advertise Molotov cocktail making training and show the slitting of a police officer’s throat, but instead they ban the face of our dear general Haj Qassem Soleimani. 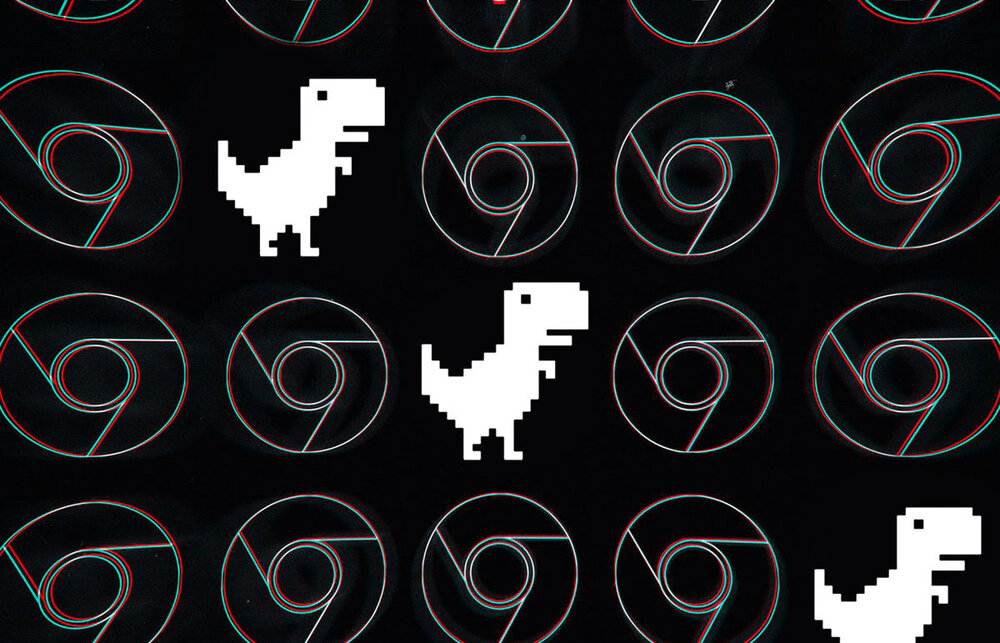 He further added: “Of course, businesses that lose money on Instagram are exactly like the businessmen who lose money on the street due to riots.”

It should be said that despite the acknowledgment of the government spokesperson regarding filtering only Two platforms, Instagram and WhatsAppThese days, the scope of filtering is not only limited to these things, and since some time ago, many Google tools and services such as Google Discover, Google Map, and even according to some reports, some Google Translate have faced restrictions.

On the other hand, from the very beginning of the unrest throughout the country, some of The most popular online games Also filtered! On top of these, we must add the slowdown and other internet disturbances that have basically made it impossible to access many foreign websites and services.

What is your opinion about the statements of the government spokesperson who said that the Internet is not a filter? He shared his opinions with Tekrato in the comments section Technology News Follow with us.

0
InDefinitive denial of the Internet, Denial of internet filtering by government spokesperson, Internet is not filtered, Services that are filtered in Iran