government spokesman; Bahadri Jahormi among the Ferdowsi students of Mashhad and in response to the broadcast of Raeesi’s election promise film No Instagram filtering He has made important statements.

Government spokesperson in the student question and answer meeting of Ferdowsi University of Mashhad regarding President’s election promise for not filtering Instagram He gave explanations that were not acceptable to the audience. Referring to the filtering of Instagram by the security agencies, he said: At the present time, the relevant agencies are due to Prevent terrorist acts on Instagram filtered out Telegram was also filtered by the order of the judicial authority.

The spokesperson of the government, Bahadri Jahrami, continued his speech and announced:

“During the elections, they asked me questions and I also announced that Mr. Raisi and his government do not have an eye on Instagram filtering.” 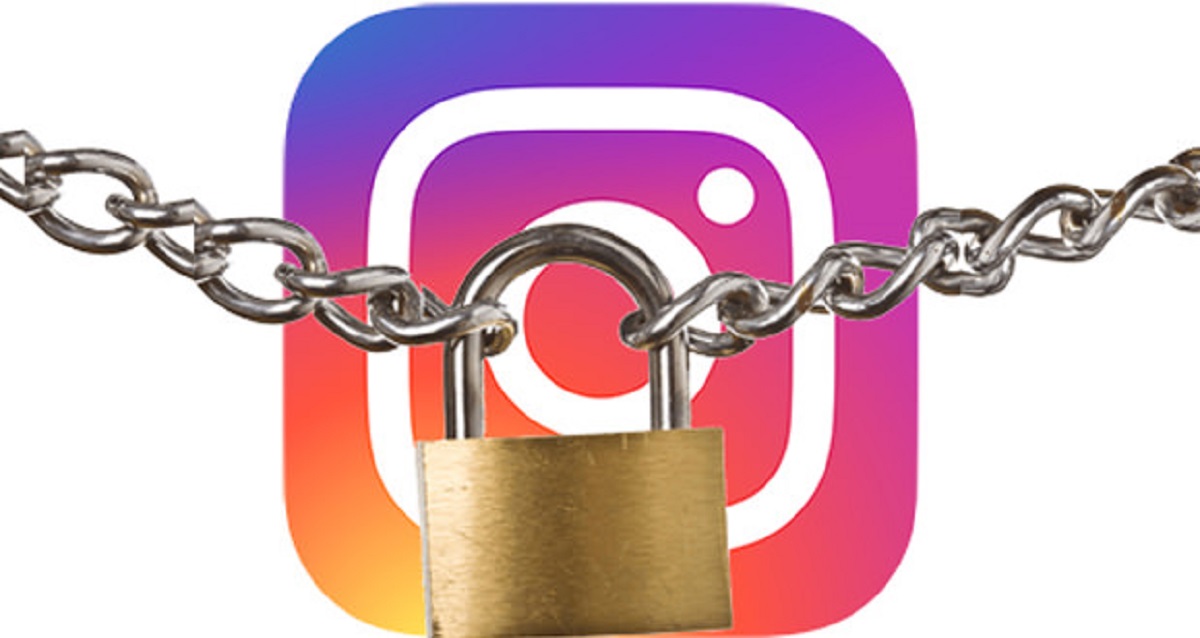 He continued, “Currently, the relevant institutions have filtered Instagram to prevent terrorist acts.” Referring to the president’s promises regarding non-filtering, Bahadri Jahormi said:

“When the action is different, it will be treated differently. “Instagram committed a terrorist act, so the competent security authorities had to take a temporary countermeasure in accordance with that crime and terrorist act, and incidentally to protect the rights of these people.”

What do you think about the president’s election promise to not filter Instagram? He shared his opinions with Tekrato in the comments section technology news Follow with us. Previous post Regulatory reaction to the controversial interview of the vice president of telecommunications; The reception of optical fiber has exceeded expectations!