Ahad the freedom fighter; The representative of Malair regarding Using a filter He announced that using it is not a crime and the capacity of Instagram should be used. Read it over and over again.

Filtering problem In our country, Iran, there is nothing new. Facebook and Twitter platforms have been filtered in our country for more than a decade. Telegram messenger was also filtered 5 years ago. Now it has been more than 2 months that this wave has been filtering Instagram And Whatsapp it is arrived.

As a result of these conditions, the use of filter breakers also has a long history in our country. In this situation where the use of anti-filter applications is considered a criminal offense, we see the activities of some officials of the country, including parliamentarians, on social networks to advance their goals.

Using a filter breaker is not a criminal case!

Representative of Malair; Ahad Azadikhah, who is still active on restricted platforms despite the filtering, said: “Filtering social networks and then using it is not a criminal example at the moment. I asked this from my friends in the jurisdiction and they said that this issue has not yet been defined as a criminal case, although it is prohibited.

“When a platform is closed and a filter breaker must be used to use it, it means a general ban, but this approach does not mean criminalization.” 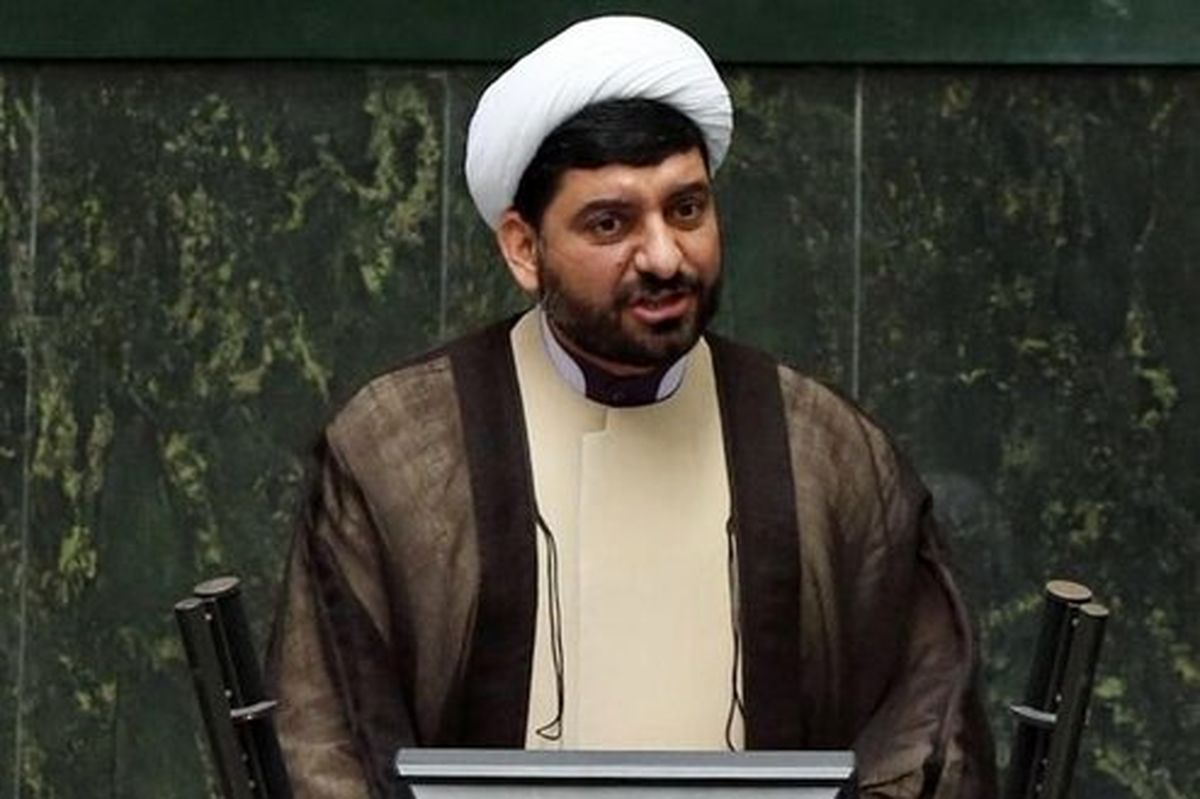 Ahad Azadikhah, whom we know as a fundamentalist figure, announced:

“Some places tell you that you are not allowed to enter, but it does not mean that if you enter, the police should catch you and send you to prison as a criminal. One of our words is that if it is really forbidden to use these filtered social networks, it would be a criminal case, but still the use of filtered social networks in our country is not a criminal case; Therefore, many of our citizens use them, and some of them are officials of the country.”

He added: “During the time when Instagram was filtered, I used it two or three times and my page got about 400 to 500 views. Visitors are people. Therefore, I believe that as long as the platforms are there as a capacity, they can be used, but if it becomes a security threat, other measures should be taken. Now I don’t know if this filtering is due to the security threat or expediency of the regime.”

Azadikhah also said: “Using a filter breaker in our country is not a criminal case, that is, it is not criminalized.” If it turns out to be a criminal case and they charge him with a crime, as one of the authorities of the system, I will not use the filter breaker and blocked platforms. Currently, a number of people are using this platform, and we also want not to lose our audience and we use it as much as possible.”

What is your opinion regarding the statements of the parliament member regarding the use of filter breaker? He shared his opinions with Tekrato in the comments section Technology News Follow with us.