Recently, it has been reported that the foldable Pixel phone and tablet do not have an under-display fingerprint scanner, this sensor might not be that attractive, but samples of it worked well.

Under-display fingerprint sensor It did not turn out to be as attractive as it was initially thought. But there were several that worked well, but they were also expensive. Also, this feature may not be attractive for all form factors. These form factors include tablets and foldable phones. For this reason, according to what we have heard, the foldable Pixel tablet and phone will probably not have a fingerprint sensor under the display.

Read more: The possible release date of Google Pixel Fold has been determined

Pixel folding without fingerprint scanner under the display

In a report from the 9to5Google website, this media has announced that it has found Android code that is used to test the user interface of devices with a side fingerprint scanner. As it is clear from this code, such a feature may be used in two specific devices. The first example will be “Y-aligned”, which means the fingerprint scanner on the left or right side, and the device in this case will have two modes “folded and open”.

So according to this information it seems that this device can Pixel Notepad (known as Fold or any other name that Google names it and is related to Google’s folding Pixel and tablet). Therefore, a side fingerprint scanner is added to the other features of the Pixel Notepad. It should be noted that Samsung Galaxy Z Fold 4 will have the same design as its previous generations. 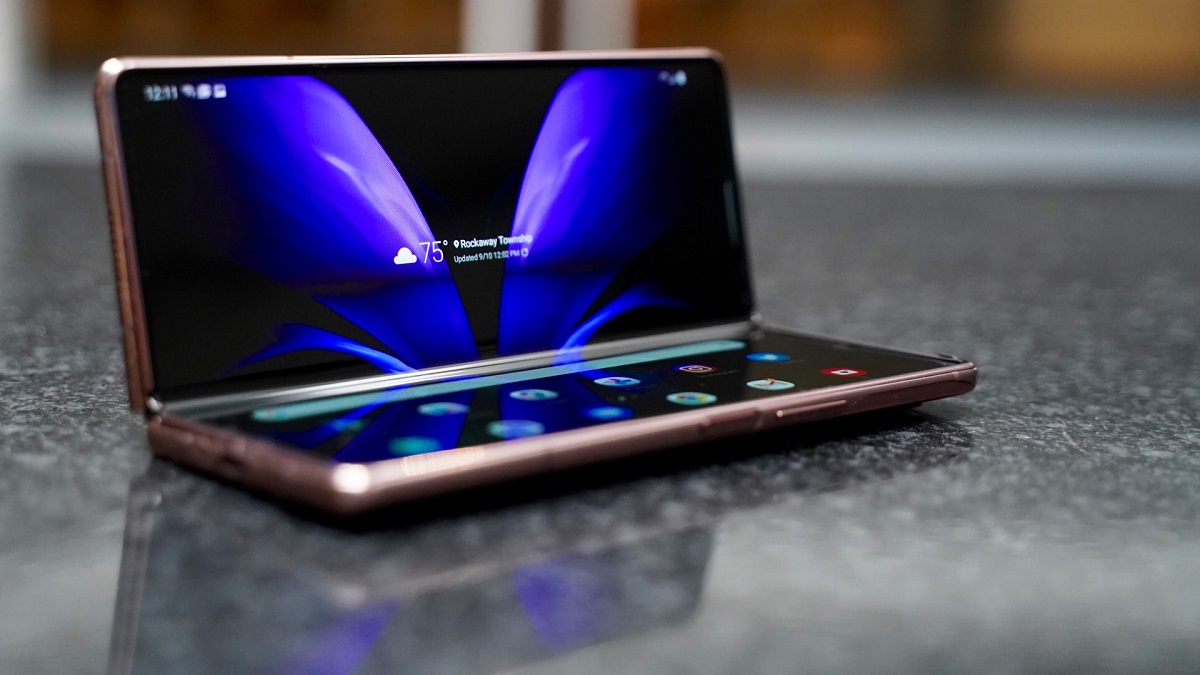 Likely Google’s foldable Pixel display Have a resolution of 1840 x 2208 pixels. So it will be different compared to the 1812 x 2176 resolution of the Galaxy Z Fold 4. Of course, it seems that both aspect ratios will be equal, but the lower resolution may be due to the smaller display of the Google Pixel foldable phone. In addition, the resolution of the external screen on the Pixel folding phone is 1080 x 2100, which will be a more reasonable and different aspect ratio compared to the 2316 x 904 of the Galaxy Z Fold 4.

Of course, not using this fingerprint sensor in the mentioned form factors also seems logical. This foldable phone should be opened with a fingerprint sensor when open and closed, so it is logical that instead of using 2 fingerprint sensors under the internal and external display, they should use a scanner on the edge of the device.

The second example reported by the website 9to5Google, probably Pixel tablet It will be released next year. Google’s controversial under-display fingerprint scanner for its foldable phone and tablet appears to be causing problems with the Pixel 6, Pixel 6 Pro, and Pixel 6a. Also, because the Pixel tablet has a larger screen, it is better to consider a part that can be recognized by touching the edge of the device for a fingerprint sensor. 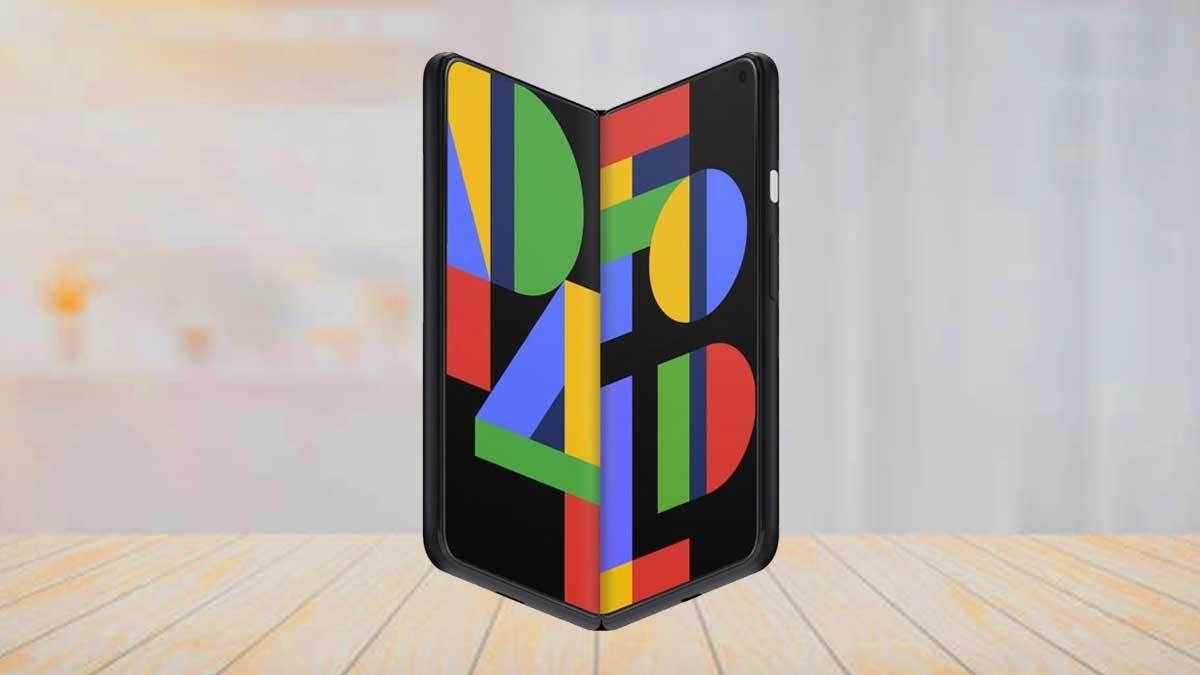 Given that the fingerprint scanner code on the second device (Pixel tablet) is “X-aligned”, it looks like it will be placed near the top or bottom edge of the device. This suggests that the tablet’s power button is likely to be integrated with a fingerprint scanner, something like the ChromeOS-powered Pixel Slate. There will also be a 1600 x 2500 screen resolution on at least one of the Pixel tablet models.

Google also uses the fingerprint sensor under the display The new Pixel 7 series has used, but for this purpose it uses improved hardware that has the ability to read fingerprints faster and more accurately.

Google is working on a diverse portfolio of products to enjoy the same ecosystem as Apple and Samsung. By the end of next year, Google will have at least one representative in the phone, tablet, earbuds, smartwatch, and possibly foldable phone categories.

What do you think about folding pixel and tablet without fingerprint scanner under the display? Share your thoughts with us in the comments section Technology News With duplicate follow. Next post The price of the car today, October 26; Price list of Iran Khodro and Saipa products
Zubaida Naeem