The first trailer of the movie Samaritan has been released. If you are interested in superhero movies, then you can watch the overview of the movie and get to know many details.

Samaritan movie is one of The best superhero movies It was directed by Julius Avery. According to the received news, this movie is supposed to be released on the YouTube channel on August 26, i.e., September 4.

In this movie, popular actors such as Martin Starr (Silicon Valley series), Pilou Azbek (Game of Thrones series) and Daska Polanco (Orange is the New Black series) have played roles. 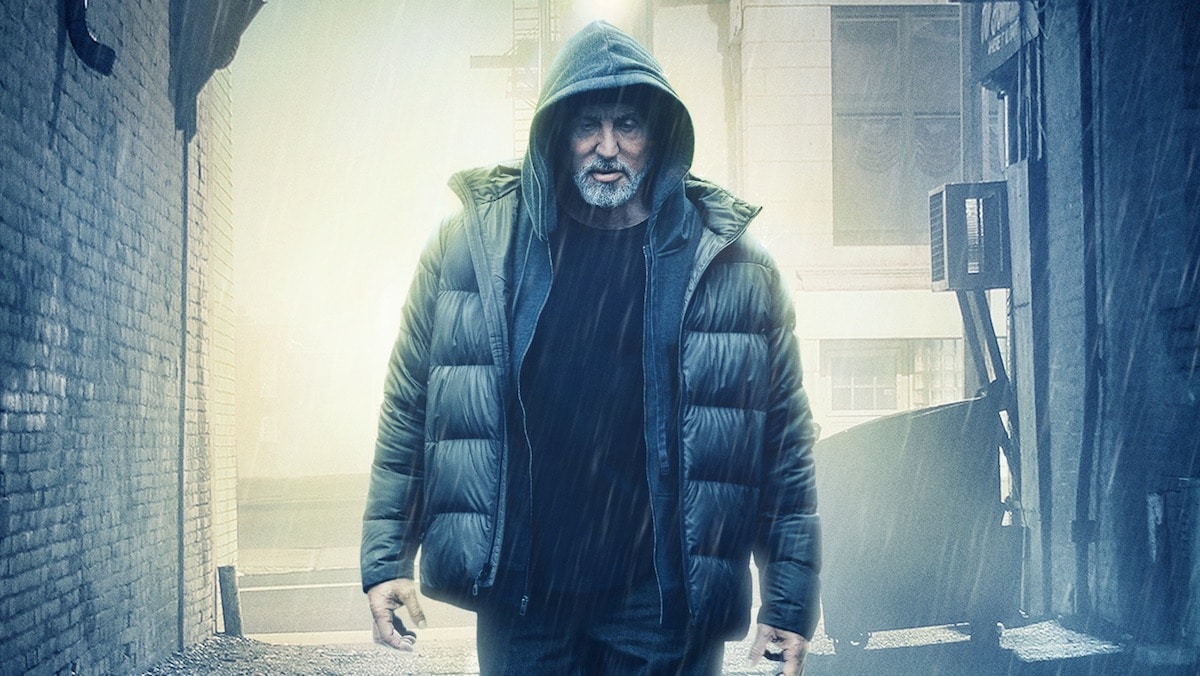 The story of the film is about the life of a young boy who is looking for a legendary superhero who disappeared twenty years ago in a tragic accident. The boy wants to know if this character is alive or not.

This superhero has grown old, has long since given up, and thinks that he disappeared after an epic battle 25 years ago. Meanwhile, the storyteller finds out that Samaritan is alive.

Julius Avery is the director of this film. Samaritan movie screenplay written by Bergy F. Shot, the writer of the movie Escape Room (Escape Room) was done. Sylvester Stallone and Balboa Productions in collaboration with Burden Aftergood are the producers of this project. You can see the first trailer of the Samaritan movie and learn more details.

What do you think about the first trailer of Samaritan movie? Share your thoughts in the comments section duplicate share Previous post Flood warning today August 9 for 6 provinces; These provinces should wait for rain and floods Next post The arrears subsidy for May and June may be deposited at any time!
Zubaida Naeem