The Cars series is a charming and lovable series created by Pixar for the Disney Plus streaming service. In the following, we provide you with the first trailer of the Cars on the Road series.

In this collection, voice actors such as Owen Wilson as Lightning McQueen and Larry D. Cable Guy as Miter have played roles.

In the series, Lightning McQueen follows his best friend Miter on a road trip across the United States. The story of the series begins when Miter announces to the cars of Radiator Springs that he has a sister and plans to go to the other side of the country for her wedding. Therefore, McQueen joins Miter and their epic road trip story begins.

The first trailer of Cars on the Road series

This series is going to be available to everyone on September 8, which means 17 of Shahrivar month, from the Disney Plus service. Therefore, Disney Plus has released the first trailer of this popular series so that fans can know the overview of the series. But from this trailer, you cannot get complete information about the characters of the animation. 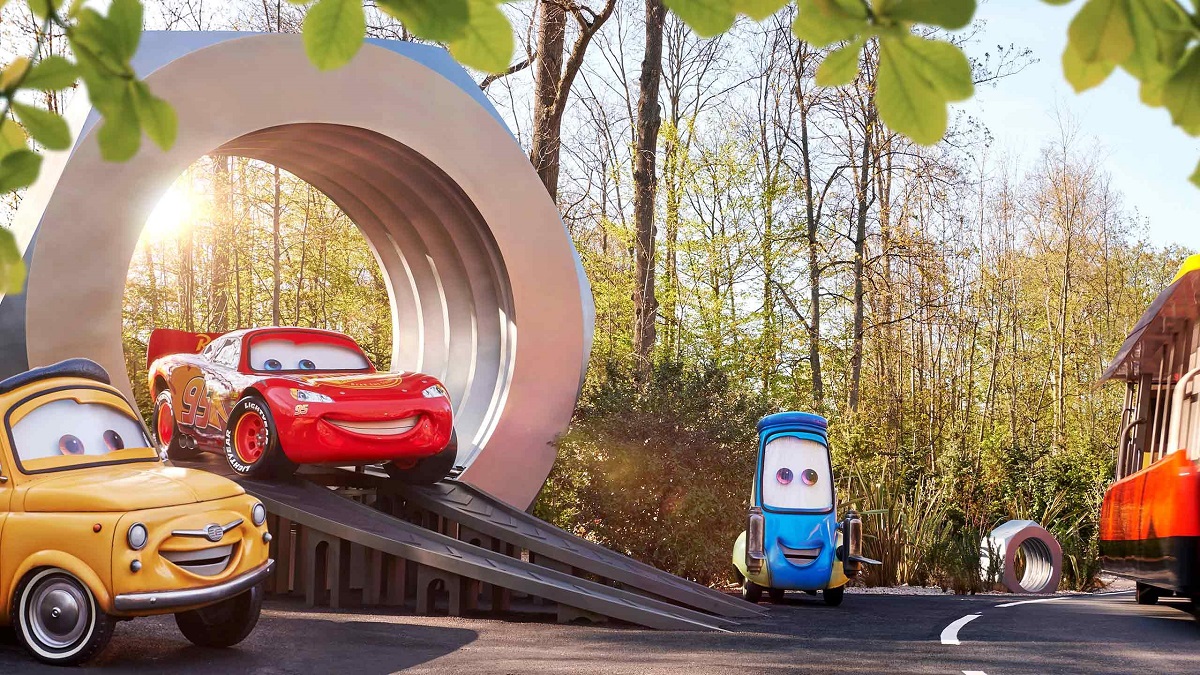 One of the show’s directors, Steve Purcell, revealed what to expect from the series, stating:

The series revolves around Lightning McQueen and Miter causing havoc across the country. Like any real road trip, each day is a new little adventure with unexpected twists and turns.

It should also be noted that Mark Sondheim has returned to the world of cars to produce after making Miss Fritter’s Racing Skoool. All episodes of Cars were directed by Steve Purcell, Bobby Podesta (Cars and The Incredibles) and Brian Fey (Monsters University).

Among the other actors of this series, we can mention Jake Monaco, who was responsible for the music of this animated series.

The highly anticipated Disney Plus event, an annual celebration, kicks off on September 17th and culminates in the massive D23: The Ultimate Fan Event in Anaheim, California, which will take place over three days from September 18th to 21st. .

The big event is expected to feature celebrity guests and presenters, giving Disney fans new information on Marvel, Star Wars, Pixar and more. You can see the first trailer of Cars on the Road series below.

What do you think about Cars on the Road series? Share your thoughts in the comments section duplicate share

0
InAnimation of cars, Cars on the Road animation Previous post The story of Bandar Abbas customs cars also raised the voice of the head of the judiciary!