the first Galaxy A14 renders Released. The leaked renders show that the phone will sport an Infinity-U display, a triple rear camera, and more.

Yesterday was the first day Galaxy A14 renders Shared by Onleaks aka Steve Hammerstoffer in association with Giznext. It should be noted that these renders show the design of the Galaxy A14 smartphone as well as some of its key specifications.

As seen in the renders, the Galaxy A14 has a U-shaped notch on its display that houses the selfie camera.

Also, this phone has a volume button and a power button on the right side of its body. It should be mentioned that the size of the power button of this phone is designed to be used as a fingerprint scanner. Also, on the back panel of this Samsung phone, three camera sensors are placed vertically without any modules.

Other features of this device include the USB-C port, 3.5mm headphone jack and speaker grille designed at the bottom of the device. 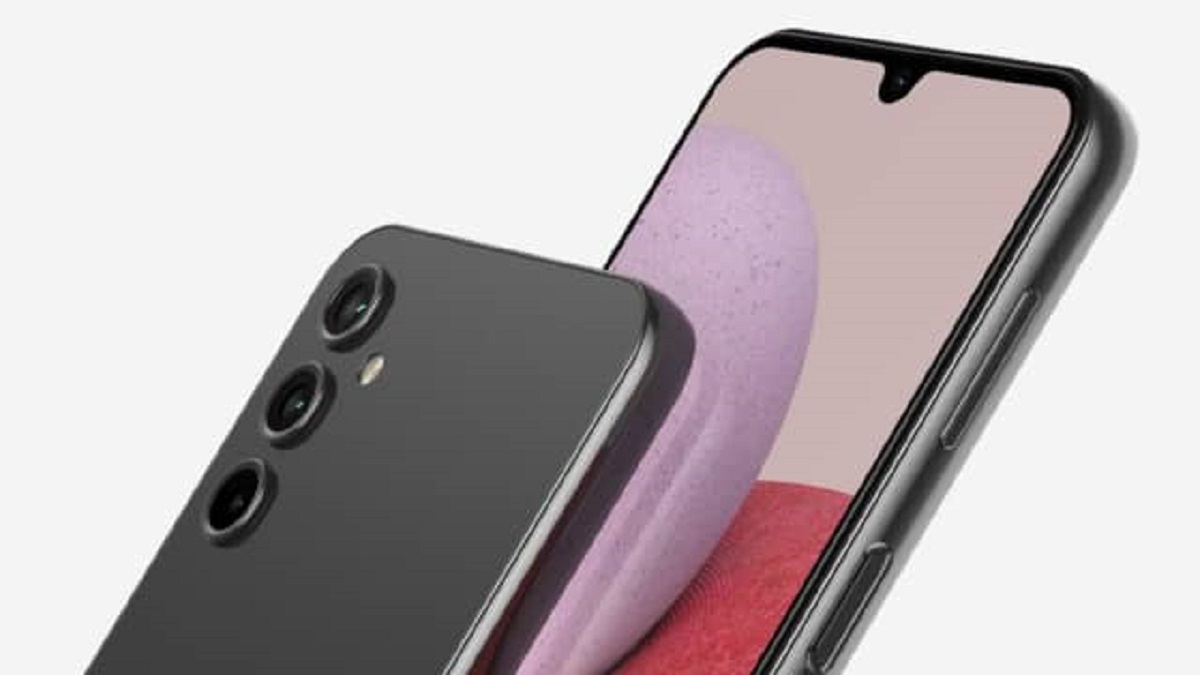 According to this report, it seems that Galaxy A14 It has a large 6.8-inch LCD screen with FHD+ resolution. Also, this smartphone is currently displayed only in black color; But it is expected that we will encounter different colors at the time of launch.

Other key specifications such as the processor, camera configuration, RAM, storage and battery capacity of the Samsung Galaxy A14 are yet to be revealed. It is also not known whether this device will be introduced in 4G and 5G versions or not. If the Galaxy A14 is introduced only in the 5G version, we must say that it will most likely be the company’s cheapest 5G phone in 2023.

What do you think about the first renders of the Galaxy A14 that were recently revealed? Share your thoughts in the comments section duplicate Share and technology news Follow with us. Previous post The best Dell laptops of 2022; What should we buy a new DELL laptop?