Recently, the first real images of OnePlus Ace Pro, the rebranded version of OnePlus 5G 10T, have been published on Weibo.

According to the published news, OnePlus will unveil its OnePlus Ace Pro phone in China on August 3. As you know, this phone is the rebranded version of OnePlus 10T 5G, which will be released in the global market on the same day, August 3.

Earlier, the design and appearance of this smartphone was revealed by publishing its official renderings on the internet. Today, pictures of the black color of the Ace Pro phone have been published on Weibo social network, which shows the unique design of this phone.

Release of the first real pictures of OnePlus Ace Pro

According to the actual images of the OnePlus Ace Pro seen on Weibo, it is possible that the back of the phone is made of polycarbonate. Also, the rear camera module of this device, which has an attractive design and a glossy surface, continues to the edges, but it does not merge with the back frame like the OnePlus 10 Pro 5G. 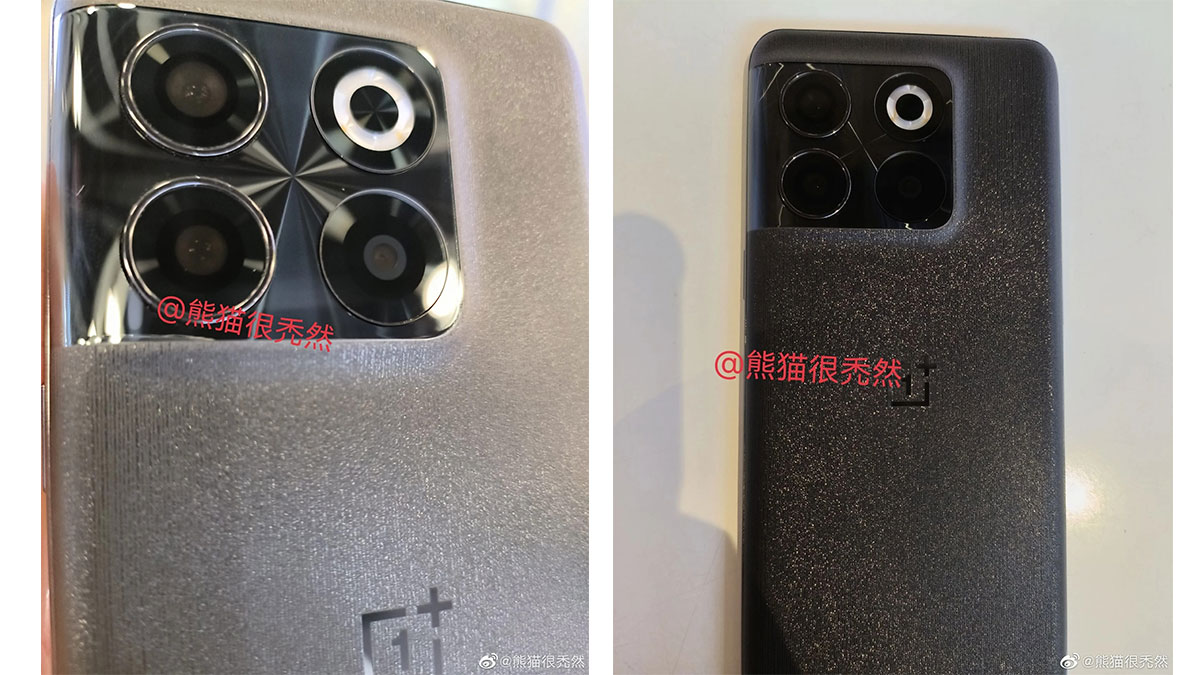 The phone’s rear camera setup includes a 50-megapixel Sony IMX766 primary camera with OIS support, an 8-megapixel ultra-wide camera, and a 2-megapixel macro camera that comes with a ring LED flash. A 16-megapixel camera is installed on the front of this phone to take selfies.

This phone is equipped with Snapdragon 8 Plus 1st generation and up to 512 GB of UFS 3.1 internal memory and will be the first OnePlus phone with 16 GB of RAM. Also, OnePlus Ace Pro has a 4800 mAh battery that supports 150W fast charging. This smartphone comes with Android 12 operating system and ColorOS 12.1 user interface.

Additionally, OnePlus has recently confirmed that the phone will come with an eight-channel vapor chamber-based cooling system.

What do you think of Tekrato users about the first real images of OnePlus Ace Pro? Share your opinion with Tekrato in the comments section and follow the technology news with us.