After the publication of many rumors about the specifications and Xiaomi 13 series design In the last few months, now The first real picture of Xiaomi 13 It has been revealed.

As we know, Xiaomi has been working on the next generation of its flagship smartphones called Xiaomi 13 series for a long time. It should be said that many rumors of the model Xiaomi 13 Pro It has leaked in the past.

This device is also seen on the 3C certification website. Now, the live image of the back panel of the standard version of this phone, which has just been released, reveals its design specifications more than ever before for the users of this smartphone. Although the image looks quite real, it may not be the final design of Xiaomi 13. Therefore, it is not possible to make a definite comment about the specifications of this phone based on the image.

The first real picture of Xiaomi 13 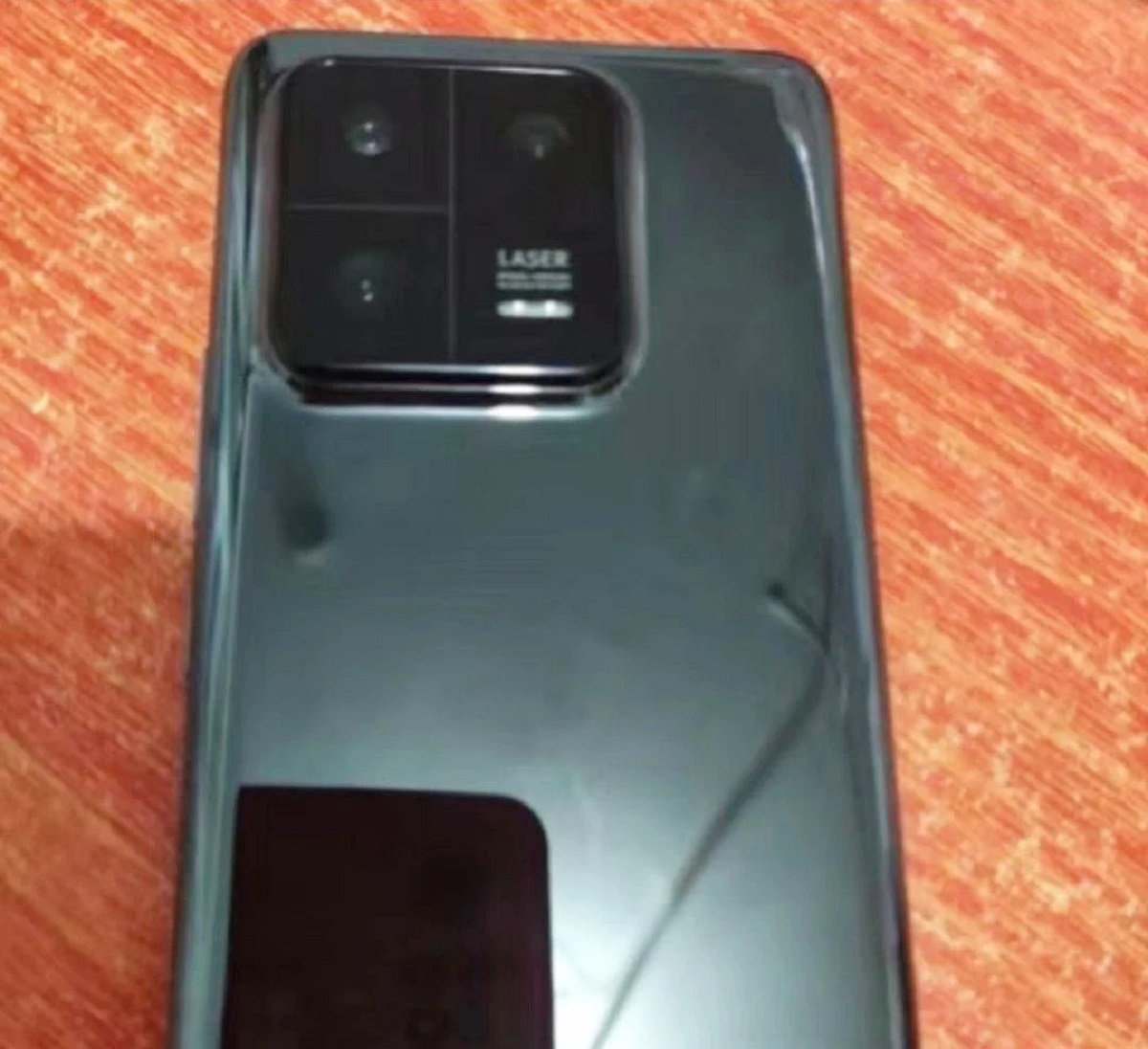 The word “LASER” is engraved on the camera island of this smartphone, which can indicate that the device uses laser autofocus. Unfortunately, this is information that can only be gleaned from the published image; But according to previous reports, it can be said that the Xiaomi 13 will have a bigger screen than the Xiaomi 12. Also, the size of the screen used in this phone is 6.38 inches and it uses Full HD+ resolution.

On the other hand, the Pro model is said to have a 6.73-inch QHD+ panel with a 120Hz refresh rate. Also, under the hood of this phone, the second generation Snapdragon 8 chipset is used. In addition, the energy of this device from a 5000 mAh battery It supports 120W wired fast charging and 50W wireless charging.

What do you think about the first real image of Xiaomi 13 that was released recently? Please leave your comments in the comments section duplicate share it.