SpaceX The fair consumption limit of Starlink Internet announced 1 TB per month. This high-speed volume is applied between 7 am and 11 pm.

According to SpaceX, users will receive Starlink high-speed internet from the beginning of December, and the fair usage limit of Starlink internet will be 1 TB per month It will be available from 7 am to 11 pm. Although the volume limit for satellite internet users Starlink It hasn’t been considered since launch, but it looks like this isn’t going to be the case forever.

Starlink Internet users In case of exceeding 1 TB of the monthly usage limit, they will not be justified by an internet outage and only their internet speed will be reduced. Of course, the policy of “fair consumption” or the application of volume restrictions is not new. In unlimited services, when the volume considered by the user is determined ahead of time, the Internet will be weakened to such an extent that it is extremely difficult to use it. However, this slowdown does not seem to be the same as what we are experiencing! 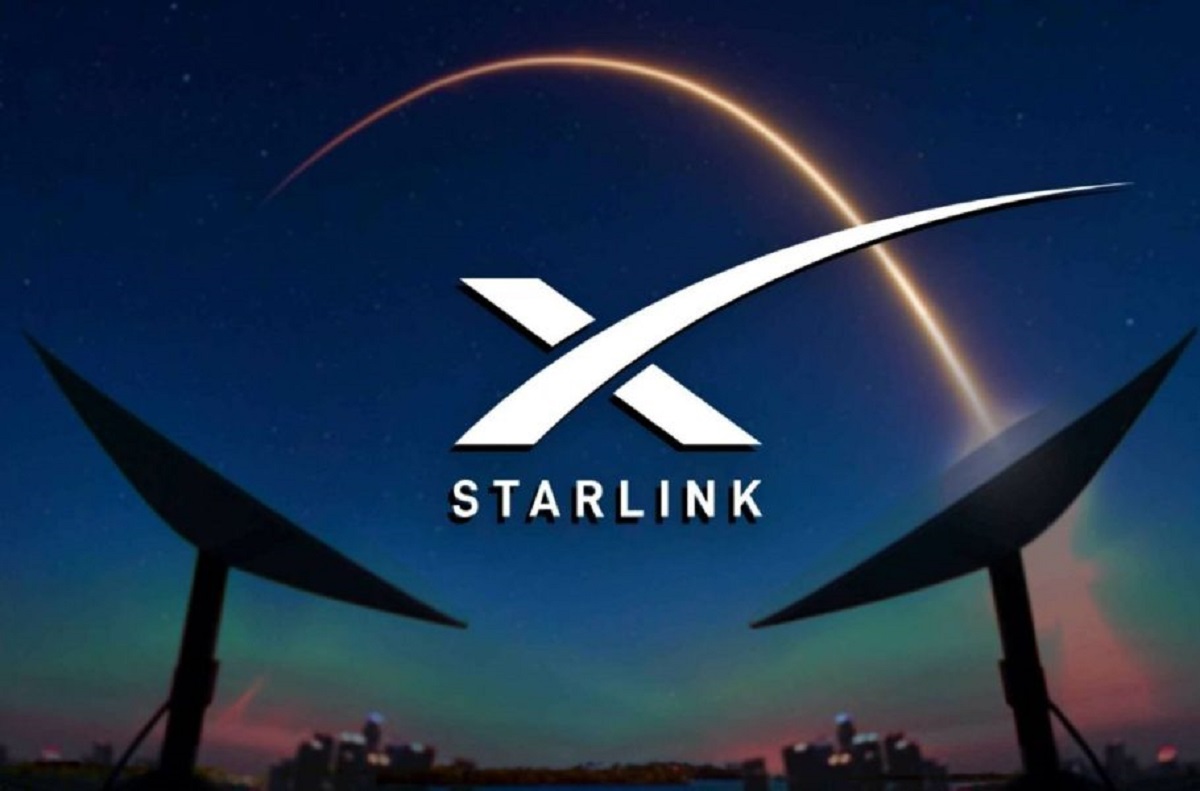 In explaining the target volume in an email sent to users in the United States and Canada, Starlink stated that according to the fair usage policy, Volume 1 TB For home users, each month starts with “priority access” and when the data usage exceeds 1 TB, the remaining days of the month’s internet usage will be applied as “basic access”.

In explaining these two types of access, it should be said that in basic access conditions, the speed will be lower than the other state, so that it is almost impossible to use it. In further explanation, SpaceX announced that data consumption between 11:00 PM and 7:00 AM local time will not be included in the 1 TB limit. Therefore, this restriction is only for 7 am to 11 pm Considered to be.

SpaceX has also provided a feature for users to check their usage and get close to the fair usage limit through the panel. Therefore, after the consumption volume is more than 1 TB, users can buy volume if they are not satisfied with the low speed. It is worth noting that the cost of each gigabyte of additional volume is equal to 25 cents.

Of course, the announced restrictions apply to home users and not to RV and Portability services. The company also announced that less than 10 percent of home consumers have a monthly data consumption of more than 1 TB.

What do you think about the fair usage limit of Starlink Internet? Share your thoughts in the comments section duplicate share Previous post Behnoosh Tabatabai’s strange style made a difference in the club!