The director of Avengers 5 has finally been announced. Kevin Feige has gone for a different voice than the Russo brothers to keep the Marvel universe fresh.

Previously, the Russo brothers had announced their interest in directing the Avengers series in an interview. These two brothers, who paid a lot of money to Marvel with two movies, Avengers: Infinity War and Avengers: End Game. They expressed hope that they will continue to play a role in the Marvel Cinematic Universe.

Also, Joe Russo had announced their childhood wish to create a Secret Wars comic that takes place in the world of the Avengers; But it looks like Kevin Feige is looking for a fresh take on the Avengers franchise. Therefore, he ignored the childhood wish of the Russo brothers and introduced Daniel Kerton as the director of Avengers 5.

Read more: The best Marvel movies and series of 2022

What do we know about the director of Avengers 5?

Due to the special conditions of cooperation with Marvel, Kevin Feige is looking for people who will adapt to his plans. Daniel Kirton, who passed his test by directing Shang Chi, will now be in charge of making Avengers: The Kang Dynasty, or Avengers 5. The film Shang Chi, directed by Kerton, was able to experience good sales at the box office and also attracted the opinion of critics. 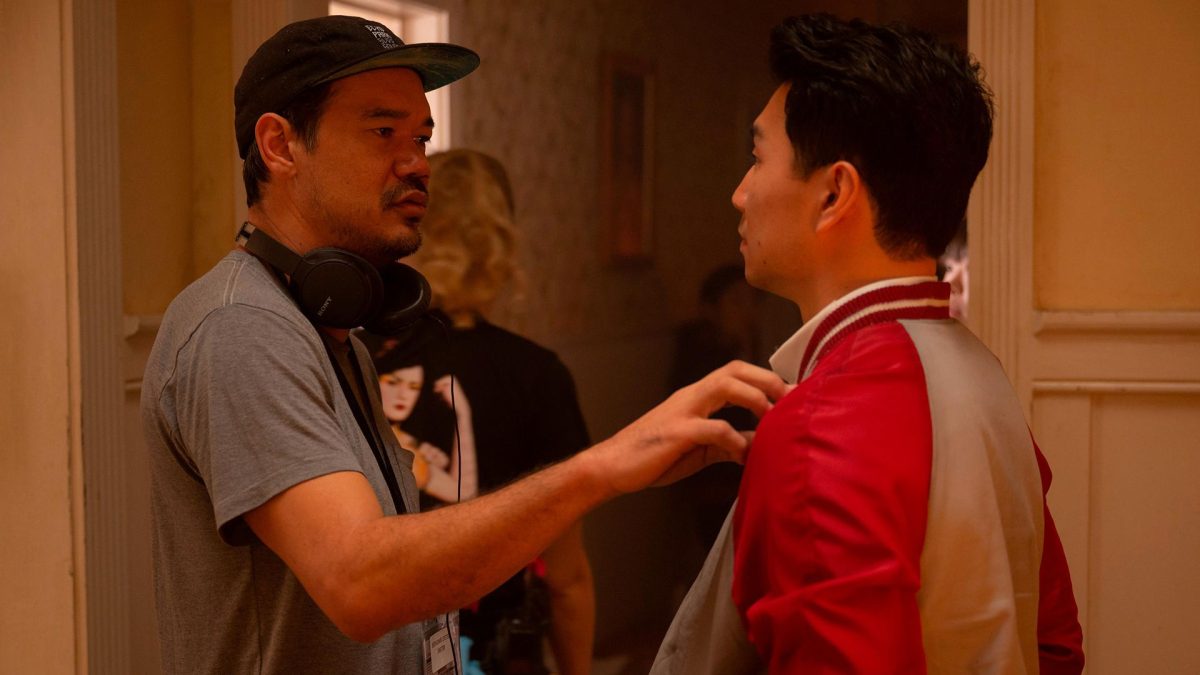 Currently, Kevin Feige is looking for a director to make Avengers: Secret War. Kevin Feige made it clear at the Comic-Con event that the Russo brothers have no place in Marvel’s next installments. However, Feige’s words should not be trusted; Because he knows how to excite the fans.

What do you think about the director of Avengers 5? Share your thoughts in the comments section duplicate share